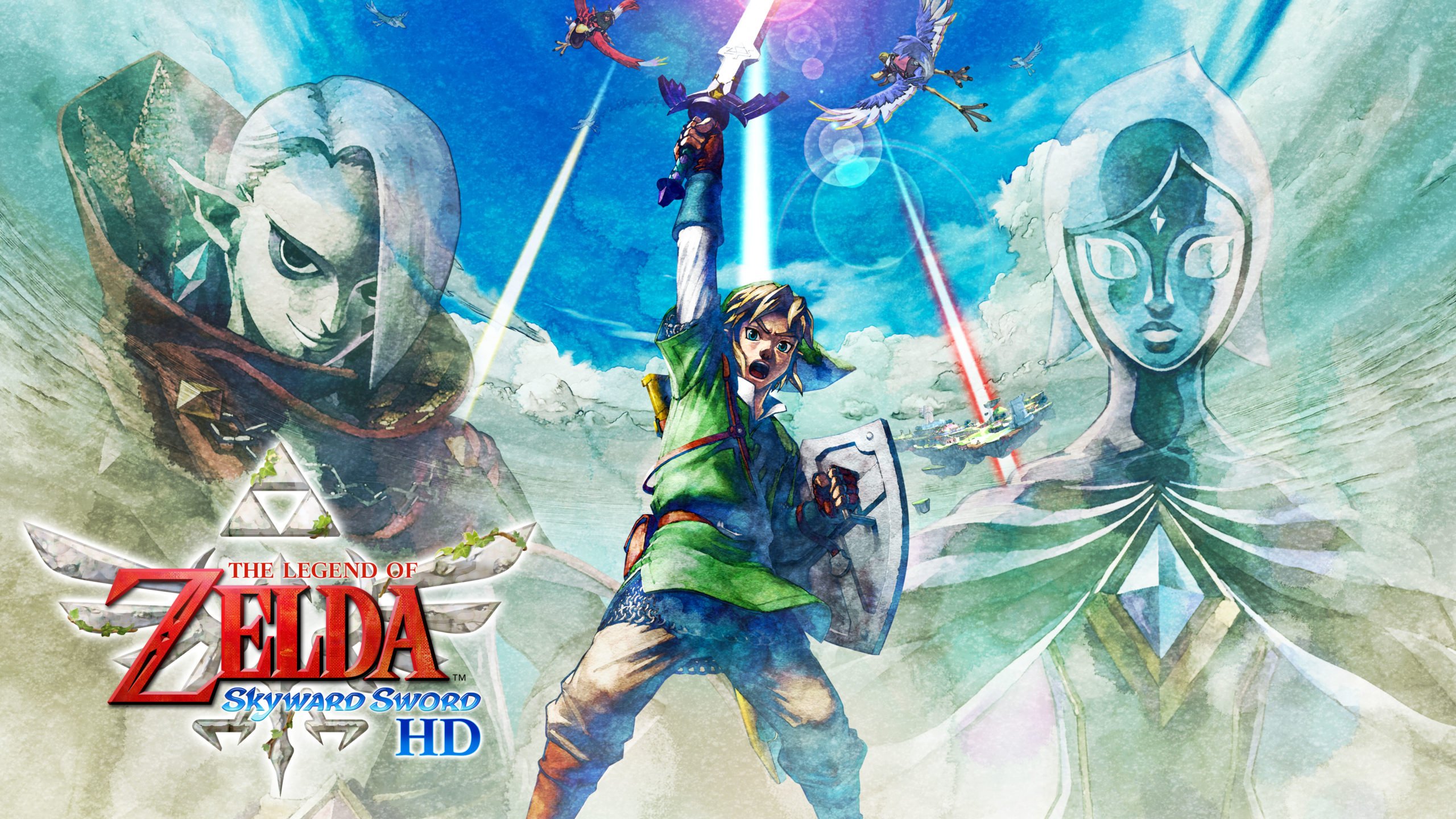 The Legend of Zelda: Skyward Sword HD will be released for the Nintendo Switch on July 16, Nintendo has announced.

Skyward Sword for Switch was unveiled during a Nintendo Direct live stream on Wednesday, and will include “smoother and more intuitive” controls, as well as improved 60 frames / s frame rate and graphics, according to the platform holder.

The original Wii game, released in November 2011, relied on Wii Motion Plus peripherals for sword fighting and missions.

On the Switch, the controls have been redesigned for the console’s Joy-Cons, or by using the right analog stick to correct sword oscillations in handheld mode, on the Switch Lite or with a Pro Controller.

Nintendo also confirmed a pair of Zelda-themed Joy-Con controllers, coming out with Skyward Sword in July:

The Legend of Zelda series celebrates its 35th anniversary this weekend, February 21st.

It is possible that additional Zelda games will be released this year to mark the 35th anniversary.

Zelda series producer Eiji Aonuma appeared on Wednesday’s Direct to apologize to fans for the lack of updates on The Legend of Zelda: Breath of the Wild 2.

Aonuma said that the development of the game “went well”, and Nintendo planned to provide more information later this year.

“I’m sure many of you saw me and thought it might be news about the sequel to The Legend of Zelda: Breath of the Wild,” said Aonuma. – Unfortunately, we have nothing to share right now. We are sorry. ”