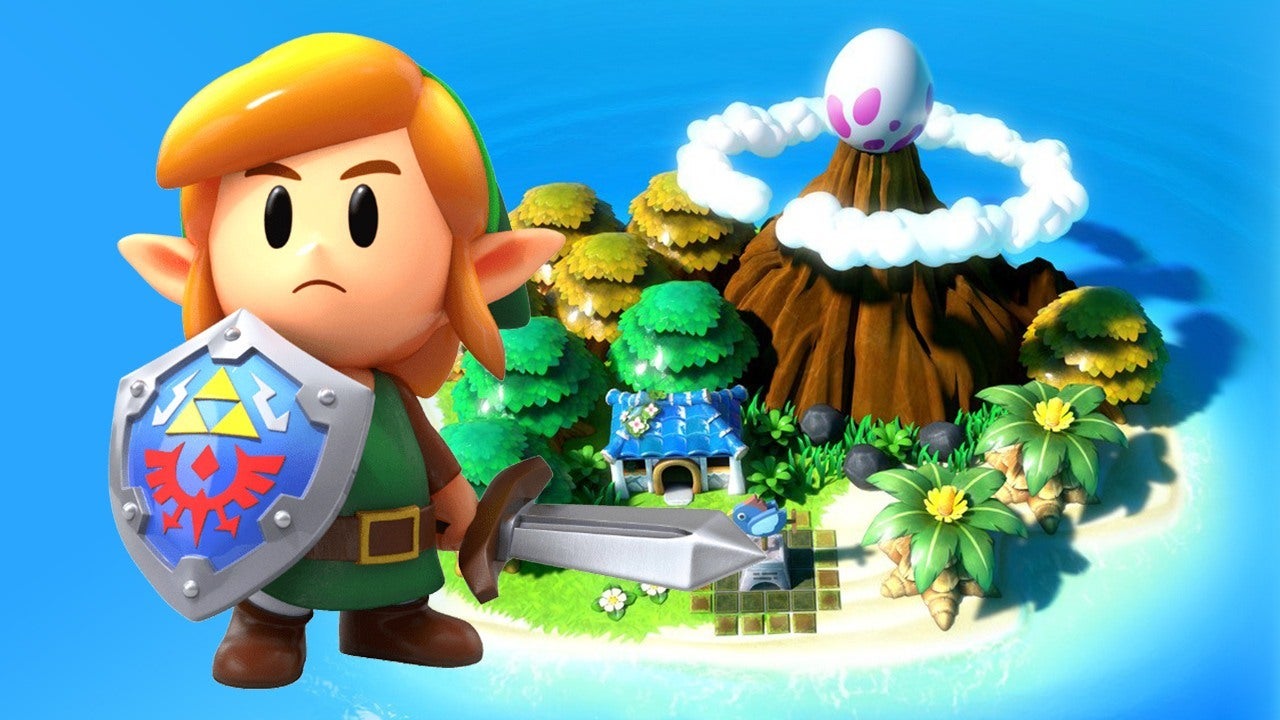 Grezzo, the Japanese game development studio known for games like Switch remake of The Legend of Zelda: Link’s Awakening and the 3DS versions of The Legend of Zelda: Ocarina of Time and Majora’s Mask, is hiring a new “medieval” and “stylish” project. As discovered by Nintendo Everything and confirmed by IGN Japan, there are currently three vacancies – one programmer and two designers – and they are bothered that Grezzo wants to develop a game that will not necessarily be photorealistic, but aims to have a stylish understanding of reality.In addition to the previously mentioned Zelda games, Grezzo also worked on The Legend of Zelda: Four Swords Anniversary Edition, The Legend of Zelda: Tri Force Heroes, StreetPass Garden, the 3DS version of Luigi’s Mansion, and much more.

Have you played The Legend of Zelda: Link’s Awakening?

The studio has also developed two games – Arc of Alchemist and The Alliance Alive HD Remastered – which were not exclusive to a Nintendo platform, and which also appeared on PS4.

In 2017, Grezzo released an original IP known as Ever Oasis. In our review, we said “Ever Oasis combines city building and RPG adventures to make almost every aspect fun.”The Legend of Zelda: Link’s Awakening remake was released in 2019, and in our review we said “Updates the look, but never loses the feel of the original, Link’s Awakening is a master class in making a classic.”

Zoom in on Google Maps shows that people are committing crime