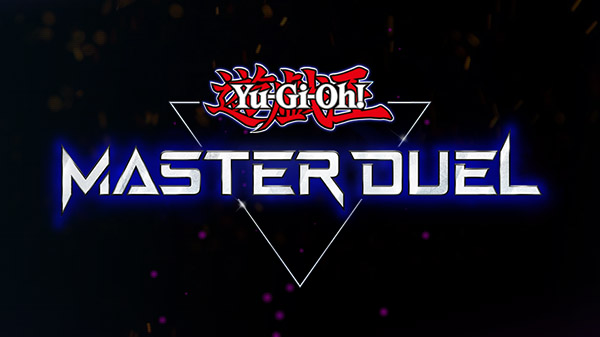 Here is a message from the manufacturer:

Hi everyone, I am [Kenichi] Kataoka, senior producer at Konami Digital Entertainment. I would like to give you further information about Yu-Gi-Oh! Master Duel, which was announced last year, but only in name.

As the name suggests, Yu-Gi-Oh! Master Duel is a game that can be played using Master Rules for Yu-Gi-Oh! official card game / trading card game.

With a drawing of “Online Yu-Gi-Oh! for both players and the audience, ” Yu-Gi-Oh! Master Duel will be available on PlayStation 5, PlayStation 4, Xbox Series X, Xbox Series S, Xbox One, Nintendo Switch, Steam, iOS, Android and many other platforms.

Taking advantage of the performance of the latest next-generation consoles, this is the first Yu-Gi-Oh! digital game that officially supports 4K resolution. Try playing the game on a big screen TV. You will be amazed at the resolution that allows you to see the text of the cards placed on the field, and you will be impressed by the sound effects that give them life.

We have tried to keep a good balance between the presentation and the tempo of Duels. Even in card games, it is often difficult for the audience to understand what is happening. But in this game we are sure that the audience can also like to see it.

We hope this new game will be enjoyed by everyone all over the world. Tournaments will be offered at many levels for competitive and informal gaming. We also want to make it an official event Yu-Gi-Oh! World Cup, the top of the official card game / trading card game.

I look forward to meeting Duelists from around the world through this game.

See the announcement trailer below. Visit the teaser website here.