YouTube’s line art icons jump from Android to the web 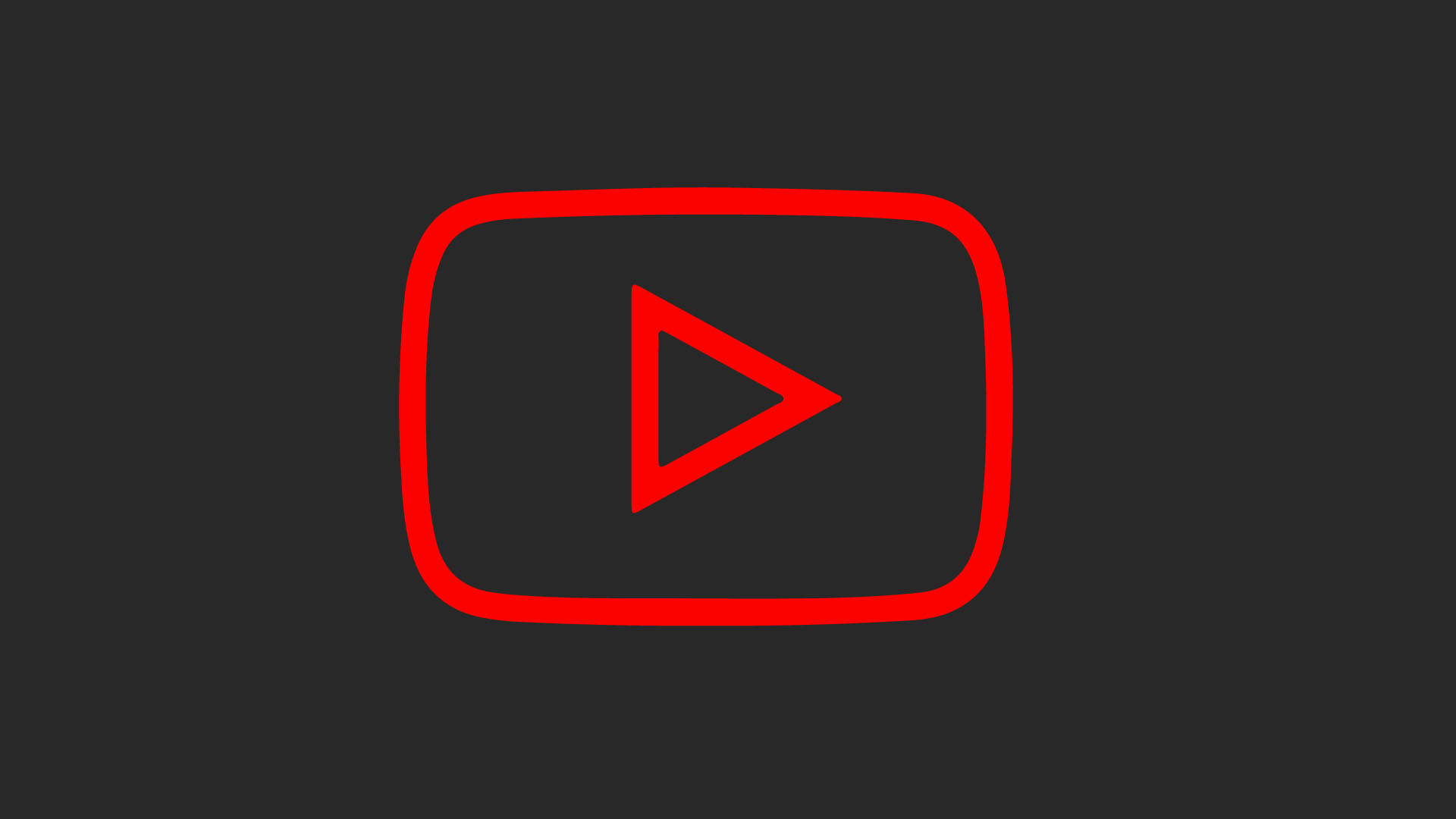 Google really likes icons that are just contours. After the multicolored makeover of all Google service app icons, it changed the YouTube interface and replaced the standard look with line art. Now the shift has come to the desktop / web version of YouTube. So yes, that’s one thing.

1; Archive.org shows that the older icons were active as recently as yesterday. As with any shift from the Google interface, it may take some time before it rolls out to everyone. This brings the online version of YouTube in line with the app changes made in October and November last year. Old icons on the left, new on the right. Slide to see the difference.

The new YouTube icons follow some of the interface changes made to other Google services, such as Gmail and Messaging. The reaction from users has generally been negative, and some complain that the new icons are more difficult to distinguish.