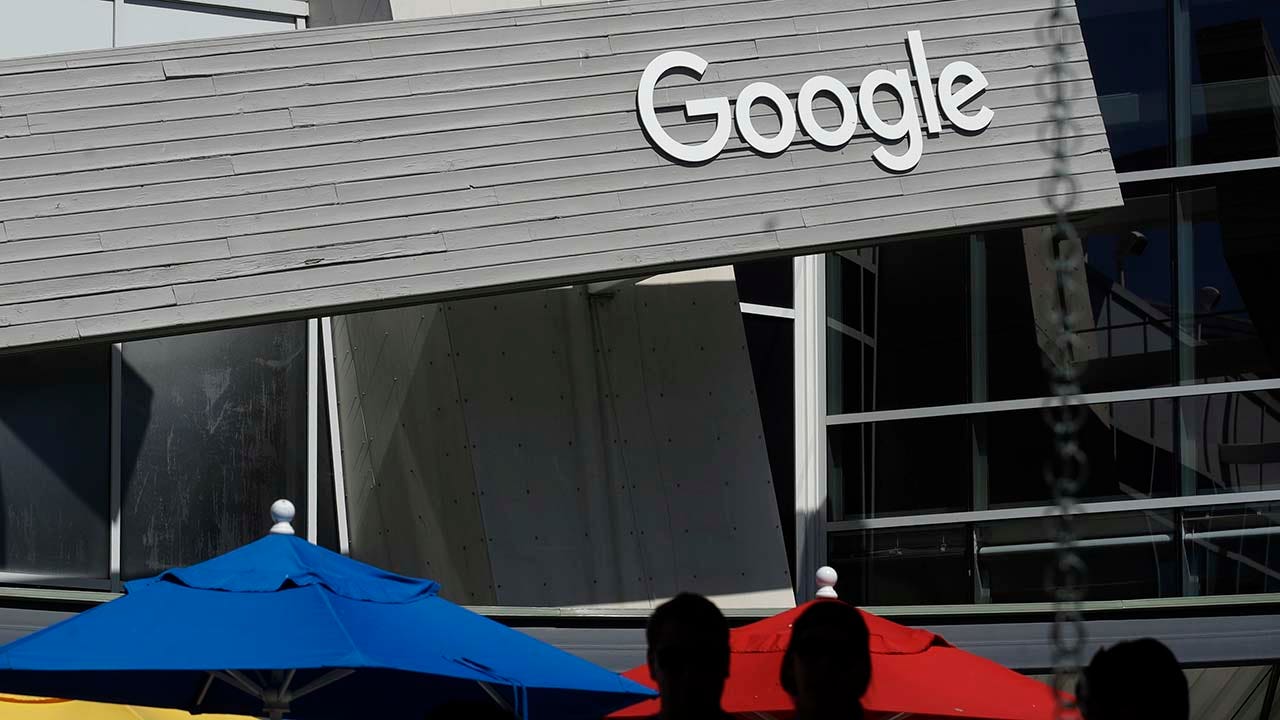 YouTube rival Rumble is suing Google in a lawsuit filed Monday in the U.S. District Court in California’s San Jose division, claiming that the technology giant is violating antitrust laws by “unfairly” rigging its search algorithms to divert traffic from YouTube’s competitors .

; across the fold “on the search results page, Google could unjustifiably redirect massive traffic to YouTube through the search engine, depriving Rumble of the extra traffic, users, uploads, brand awareness and revenue it would otherwise have received, ”it is stated in the complaint page of 38 pages.

While Rumble has exclusive rights to videos with original content, the platform claims that Google’s “illegal anti-competitive behavior” is forcing the Toronto-based company to syndicate its videos to YouTube in order to survive.

The case, citing analytics data related to the viewing of Rumble’s original content videos on YouTube, claims that Rumble lost a “huge revenue of 9.3 billion views that Google wrongfully directed to YouTube with its unfair YouTube-preferred algorithms.”

“Even if some of those 9.3 billion views had occurred on Rumble’s site instead of YouTube, it would have generated well over 100 million additional video uploads to the Rumble platform, which in turn would have generated billions more views on Rumble’s platform. , and large amounts of extra revenue for Rumble and its content creators, ”said Rumble.

The lawsuit also accuses Google of “an illegal pairing scheme”, forcing Android-based smartphone makers to include YouTube as a pre-installed app in order to use the Android operating system.

“This has also hurt and continues to hurt Rumble by further prioritizing YouTube over Rumble (and other platforms, which hurt competition in addition to Rumble),” the company added. “Because much of the electronic search for videos takes place on smartphones, this further ensures that Google’s YouTube platform receives unfair preferential treatment. Google has thus unfairly acquired and maintains a monopoly over the online video sharing platform market.”

Rumble is seeking more than $ 2 billion in financial compensation that the company claims to have maintained and “continues to maintain as a direct result of Google’s antitrust breach.”

“We will defend ourselves against these baseless allegations,” Google spokesman José Castañeda said in a statement to FOX Business.