Your Amazon Echo speaker gets an update that matters 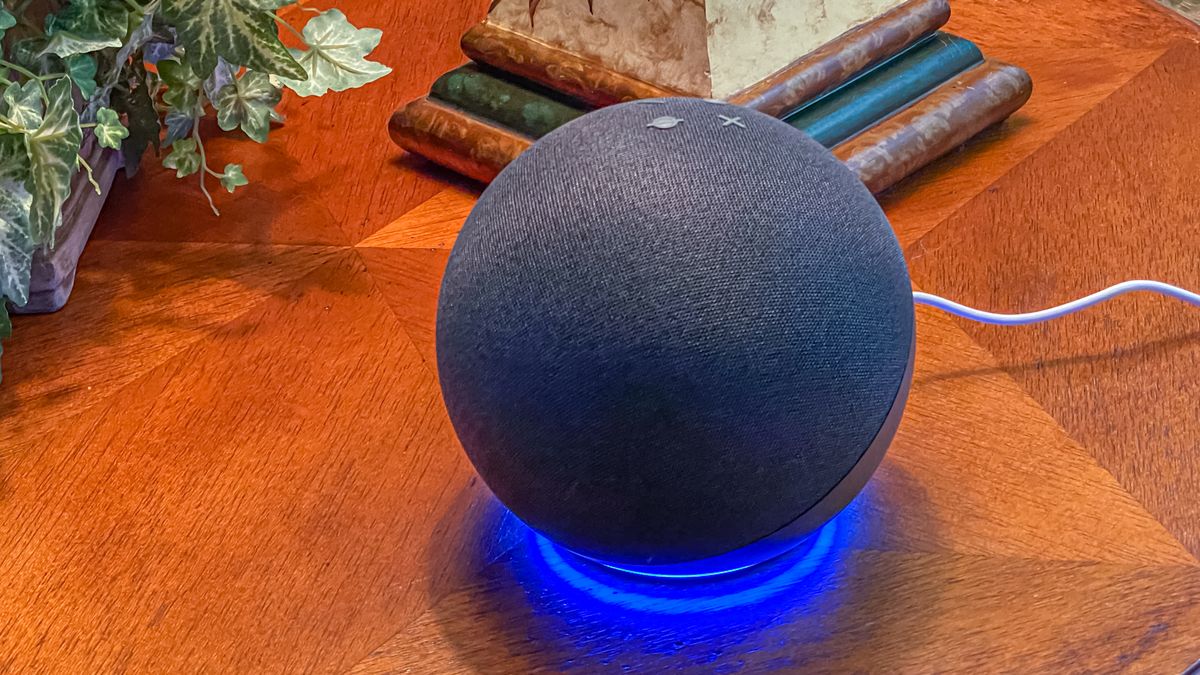 Amazon will update its plug-in Echo speakers with the open source platform Matter later this year, and join other major technology companies such as Samsung, Google, Philips Hue and more in a joint effort to simplify the setup process for smart homes.

As reported by The Verge, Amazon is the latest technology company to join the Matter initiative, and will update Echo Studio, Echo Show, Echo Flex and Echo Plus speakers, as well as most speakers in the popular Echo Dot series. No release date for the update has been announced yet, with only a vague ‘late 2021’ to go out for now.

Unfortunately, not all Amazon Echo speakers will receive the update, with first-generation Echo and Echo Dot missing along with Echo Tap. This is understandable, given the age of these speakers compared to newer models, so it is likely that these earlier devices do not meet the Matter standard.

For the uninitiated, Matter is a common open source platform made up of technology companies specializing in smart home tech, such as Amazon, Samsung, Google and others. The concept stems from the desire to create a unified smart home brand that is compatible with the voice assistant you want.

In theory, this should make the process of setting up a smart home easier than ever, and minimize the amount of incompatibilities that might otherwise arise. With Matter, for example, a user can keep the desired voice assistant (such as Alexa or Google Assistant) and use it to control Matter-branded devices such as Philips Hue smart lights or Bluetooth wireless speakers.

It is an ambitious effort that will continue to rely on each technology company to do its part to update its respective units. Ultimately, however, we are pleased to see that these companies are working together to simplify the process of smart homes, which will potentially introduce the concept and its litany of useful benefits to a wider audience.