You can unlock Shin Akuma in Street Fighter Alpha 2 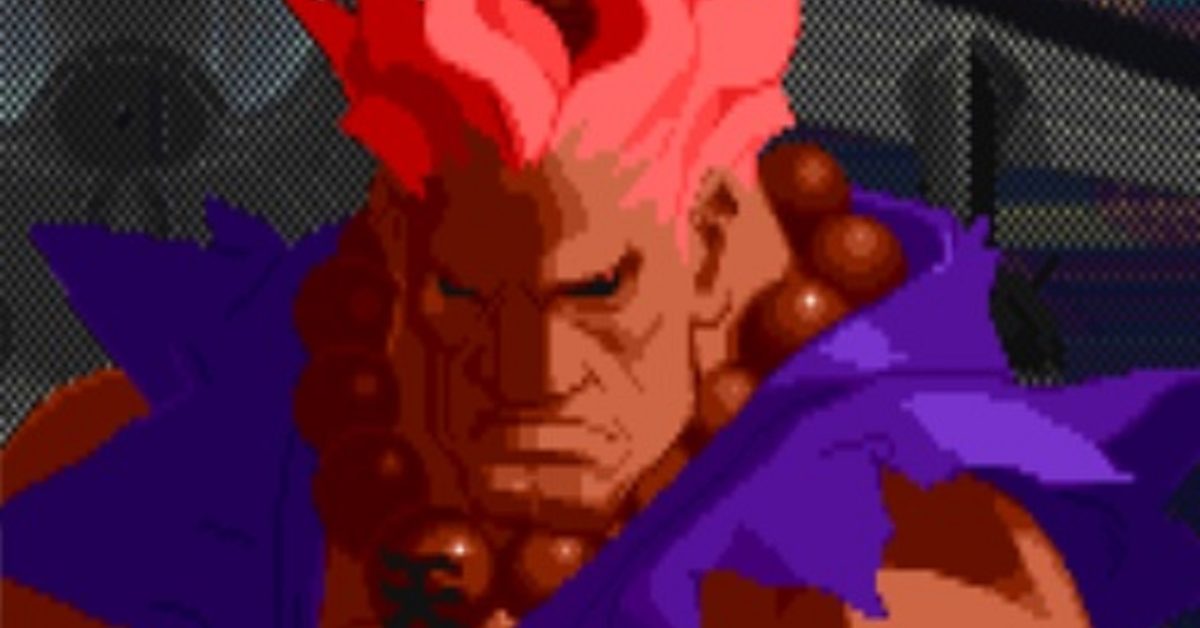 Someone found a brand new cheat code inside Street Fighter Alpha 2 after almost 25 years you can play as Shin Akuma. Akuma as a character is already playable in the game, much like M. Bison was a playable boss in Street Fighter II Turbo. However, at the end of SFA2, it’s a hidden boss where Akuma becomes extra difficult by changing clothes and becoming Shin Akuma. According to the game’s story, this is where he basically rages and becomes omnipotent by almost becoming one with Satsui no Hado. He’s not the toughest boss you’ll ever see in franchise history, but at the time he was a royal pain to encounter and basically separated the pro players from wannabes. Now, now you can play like him in the game if you want, and it is perfectly legal without hack.

In the game, there is a secret code that was found by a player named Gizaha on the Zeldix forums, who discovered it when they tried to reverse the game. The cheat was later confirmed by Event Hubs, who tried it themselves. There are a few steps to this, but this is the short version of how to do it. First you have to finish Street Fighter Alpha 2Arcade Mode with a new high score with any character, but when you enter your initials at the end of the game, they must be “KAJ”. When you return to the title screen, take control # 2 and hold down L, X, Y and Start. When that happens, take the first controller to enter Versus mode. From here, select Akuma by pressing the Start button and his Gi turns purple. In addition, both players can do this and fight against each other like Shin Akuma.

None of the sites took a video of it, so you have to try it yourself if you have a copy of the game. But it’s cool to know that you can unlock the character since the code was hidden for over two decades.

Gavin is the current game editor for Bleeding Cool. He has been a lifelong nerd who can chat with you about comics, TV, video games and even pro wrestling. He can also teach you to play Star Trek chess, be your mercy on Overwatch, recommend casual cool music, and become a rogue in D&D. He also likes hundreds of other nerdy things that cannot be covered in a single episode. Follow @TheGavinSheehan on Facebook, Twitter, Instagram and Vero, for random photos and thoughts.