You can now schedule routines on Google Home 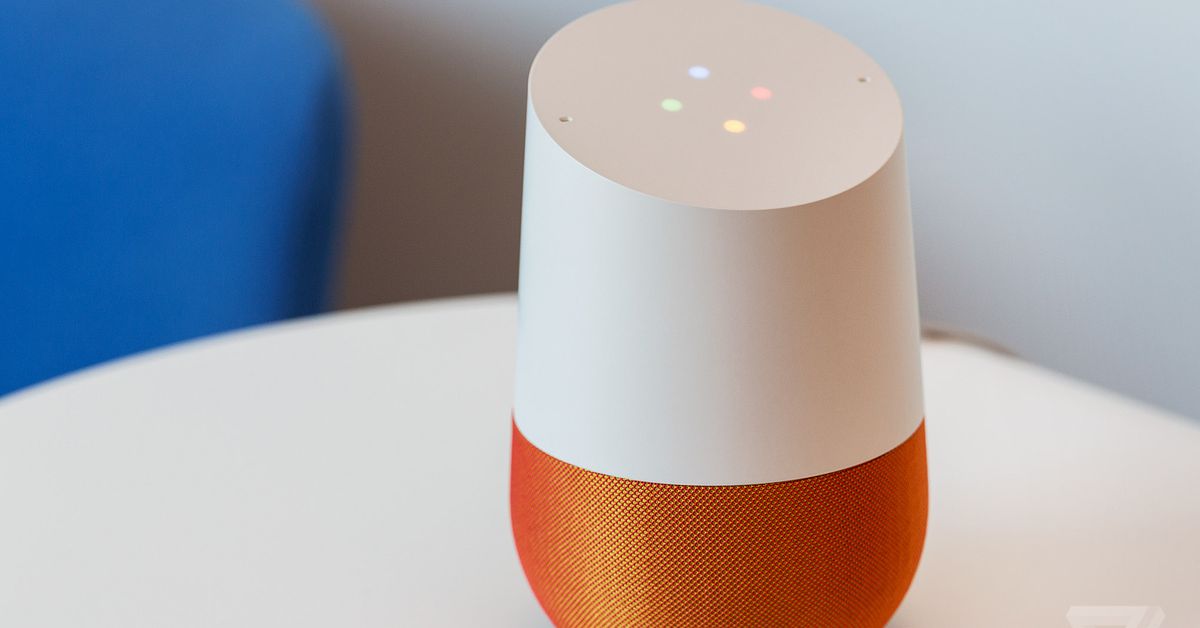 Google Assistant introduced several step routines earlier this year, which allows for a combination of multiple actions (switchlists, change of thermostat, etc.) To be executed with a command. At that time, it was said that Google also planned to add the ability to schedule routines, but no timeframe was allowed except "later this summer." Now, like Droid Life looked at Reddit, the Planning function seems to roll out.

Yesterday, some users see the opportunity that appears on the Google homepage. Touch Settings, then Routines, and then the "+" button to create a routine. If it's available to you, then it should also be an option for "Set a time and day (optional)."

This should be great for people who actively using the routines. You can schedule the Google Home Morning Routine for when you wake up everyday, causing actions like turning off the phone and automatically turning the lights on, instead of asking Google every morning.

For the scheduled routines to run, a Google Home device must be selected to run the actions. A device stops running a routine, it will provide an audio confirmation and notify you on the phone.