Xiaomi Mi 11 is shipped without a charger, the company expects a setback 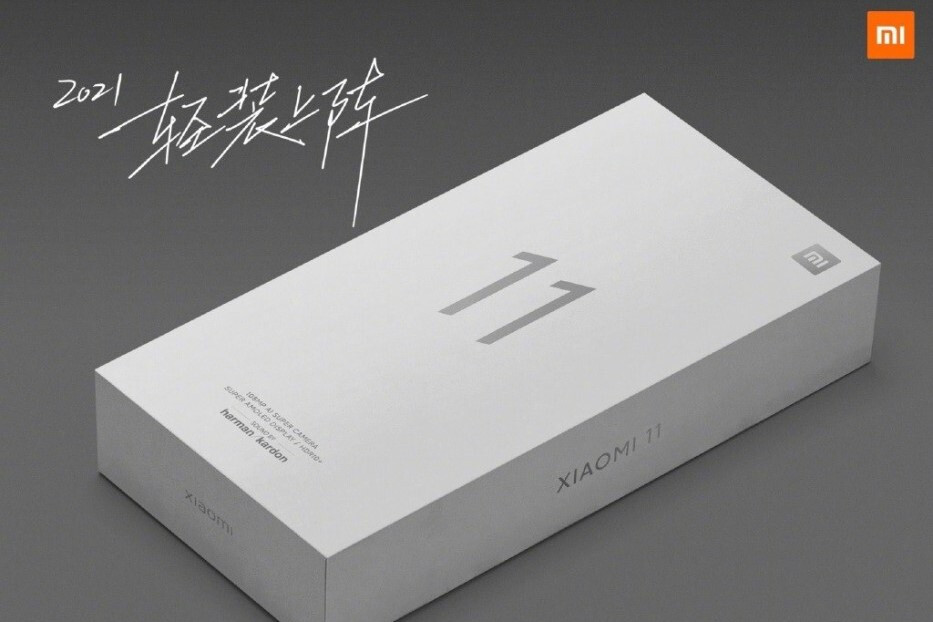 When Apple announced its decision to sell new iPhones without a charger, Samsung, Xiaomi and OnePlus wasted no time in mocking the company. Since the Galaxy S21 series will probably also come without power adapters, Samsung has quietly started remove posts that made fun of Apple. Xiaomi is becoming a little more transparent. The company’s CEO Lei Jun has announced that the Xiaomi Mi 11 will arrive without a charger, before the official launch (via GSMArena). Right after the iPhone 12 series was announced, Xiaomi posted a video on its social media account saying it leaves nothing out of the box. This was October 14th. Now, just a few months later, the company has shamelessly said that the charger should be removed. Unsurprisingly, environmental protection has been cited as a reason.

The Chinese company is also aware that the measure is unlikely to be well received by fans.

The decision to remove chargers applies to all future Xiaomi phones

A video posted by the company exec says “Pack light in 2021”, which means that all future smartphones will be sent without a charger.

Xiaomi has also uploaded a picture of the Mi 11’s store box, and it’s noticeably thinner compared to its predecessor. The store box also displays a few specs on the phone, including a Super AMOLED panel, HDR10 + support, a 108MP primary camera and Harman Kardon audio.

The Mi 11 will be unveiled on December 28, and it will be the first Android flagship to have Qualcomm’s new Snapdragon 888 chip under the hood.

According to previous reports, the phone will have a refresh rate of 120Hz, and it will pack a 5,000mAh battery with support for 55W fast charging.

We will probably see two variants of the phone – a standard model and a Pro version.