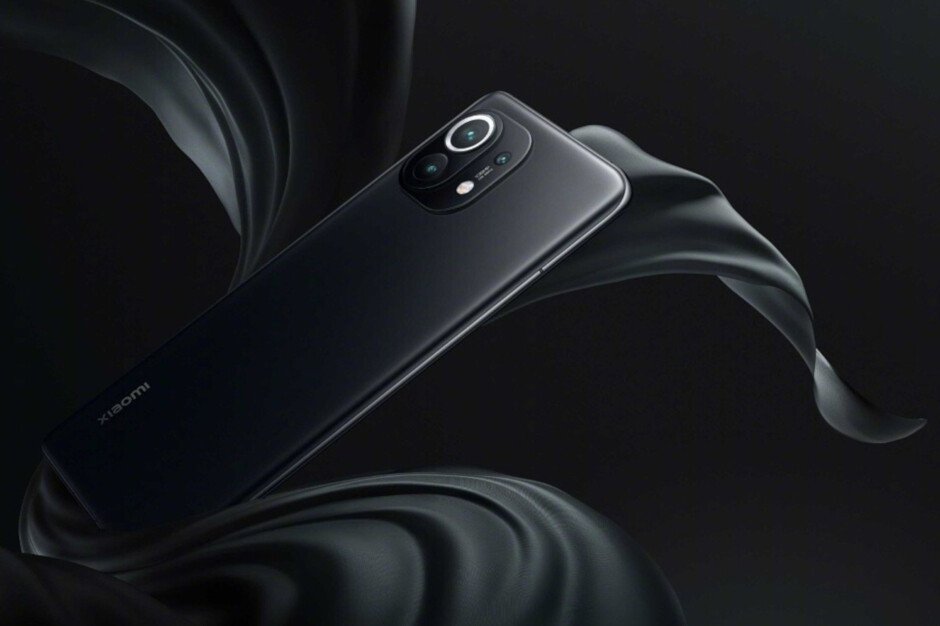 The Xiaomi Mi 11 was announced globally earlier this month, and as the manufacturer’s flagship model, you expect it to deliver great features. One of these features is Ultra Night Video. And this happens to be the theme of a promotional video released today by the Chinese producer. Xiaomi is now the third largest phone manufacturer in the world thanks to the US penalties against Huawei and the latter seller of the Honor brand.
The video campaign for Xiaomi̵7;s Ultra Night Video begins by showing a video recording of a Jazz trio on stage. Following a signal from the drummer, the house’s lights are dimmed and the Xiaomi M11 begins recording in Ultra Night Video mode. Assuming Xiaomi did not use any tricks, the handset takes clear and sharp videos even in dark light conditions.

The Xiaomi Mi 11 was recently unveiled and features a 6.8-inch screen with a resolution of 1440 x 3200 and a aspect ratio of 20: 9. A 120Hz refresh rate means that the screen is updated 120 times per second to deliver smooth scrolling and animation. The device is powered by 5nm Snapdragon 888 chipset and comes with 8 GB LPDDR5 memory and 128 GB / 256 GB storage space. The rear camera setup is led by a 108MP wide-angle camera, a 13MP ultra-wide-angle camera, a 5MP macro camera and a 20MP selfie snapper on the front. Keeping the lights on is a 4600mAh battery, and the handset runs MIUI based on Android 11.

Another promotional video released by Xiaomi is the official breakdown video that mentions some of the phone’s specifications as support for 5G and the fact that the Mi 11 is a 5G enabled phone equipped with Dual Sim capabilities and support for 50W wireless charging. UFS 3.1 means apps open faster and Harman Kardon delivers the dual speaker system on your phone. The on-screen fingerprint scanner also acts as a heart rate monitor.
Unfortunately, for those in the states seeking an alternative to the Galaxy S21 Ultra 5G, Xiaomi still does not sell its handsets in the United States

Samsung Galaxy Buds are for sale at Walmart