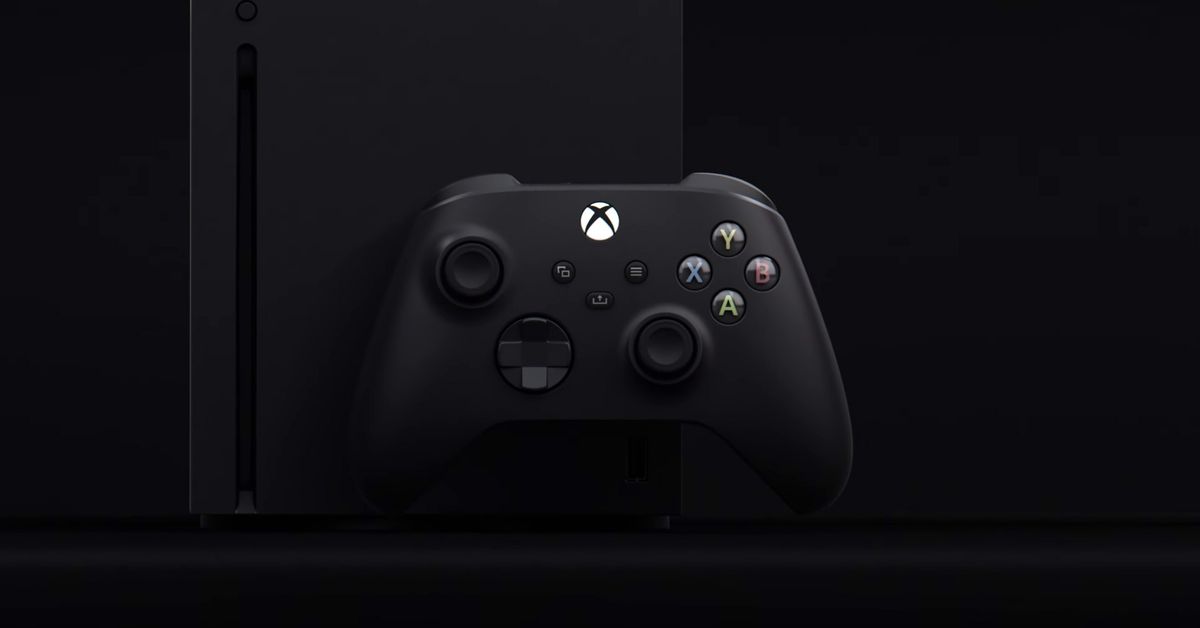 The Xbox Series X will not be Microsoft’s final traditional console. Xbox executive vice president of gaming experiences and platforms Liz Hamren revealed on Thursday that the company is working hard on both the next round of traditional gaming hardware and standalone streaming devices.

“Cloud is the key to our hardware and Game Pass roadmaps,” Hamren said in Microsoft’s pre-recorded E3 2021 panel. “But no one should think that we are slowing down on the core console. We are actually accelerating that. We are already working hard on new hardware and platforms, some of which will not be visible for years. […] We work with global TV manufacturers to embed the Game Pass experience directly into Internet-connected TVs, so all you need to play is a controller. In addition, we also develop standalone streaming devices that you can connect to a TV or monitor, so if you have a strong internet connection, you can stream your Xbox experience. ”

The Xbox management took a moment before E3 2021

to talk about anything but their upcoming video game. The hour-long presentation, entitled “What’s Next for Games,” featured a parade of Microsoft and Xbox executives describing their initiatives involving online accessibility, diversity and policing. Much of the panel was to map old information and strategy.

In addition to the news about new hardware, the presentation revealed Game Pass will be available on iPhone and browsers for all Game Pass Ultimate subscribers in the coming weeks, confirming Microsoft’s two-part approach to hardware and online gaming.