Xbox Series X controllers have a hidden sync feature. This is how it works 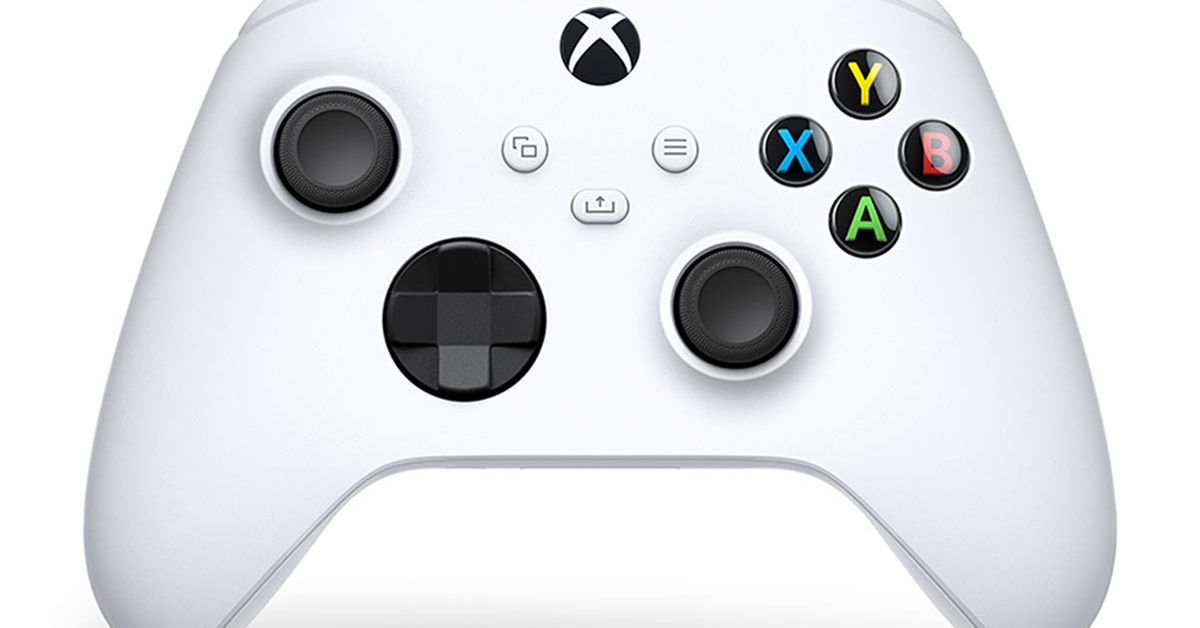 Microsoft’s Xbox Series X arrived in November, and reviewers and consumers have been busy putting the new console through its paces. One feature that was not announced concerns the Series X’s new controls, which have the hidden (and useful) ability to quickly switch between two devices.

The tip comes with permission from Microsoft employee Timo Wolf, who dropped the knowledge in a tweet on Monday morning. As Wolf notes, this is a feature that can be extremely useful for Xbox Game Pass subscribers who play games on mobile, Windows PC and Xbox.

The new Xbox Wireless Controller has a sync button on the front, just like the old one. You can still use it to connect a new controller to an existing console by holding it down for a long time. The same applies if you want to connect the controller to a Windows 1

0 PC or an Android device. You can also use a shorter press on the sync button to quickly switch the controller back to the last previously connected device.

If the written description is a little difficult to get your head around, there is also a handy video that demonstrates the feature. Wolf shows how the new controller can remember the last device it was attached to. Just hold down the sync button, wait until the light on the controller flashes twice, and then double-click the sync button to switch to the previous device.

This feature only works with Xbox’s own wireless connection and Bluetooth devices. You will not be able to take advantage of it if you use the Xbox Wireless Adapter for Windows 10. iOS devices are also excluded – at least for now.