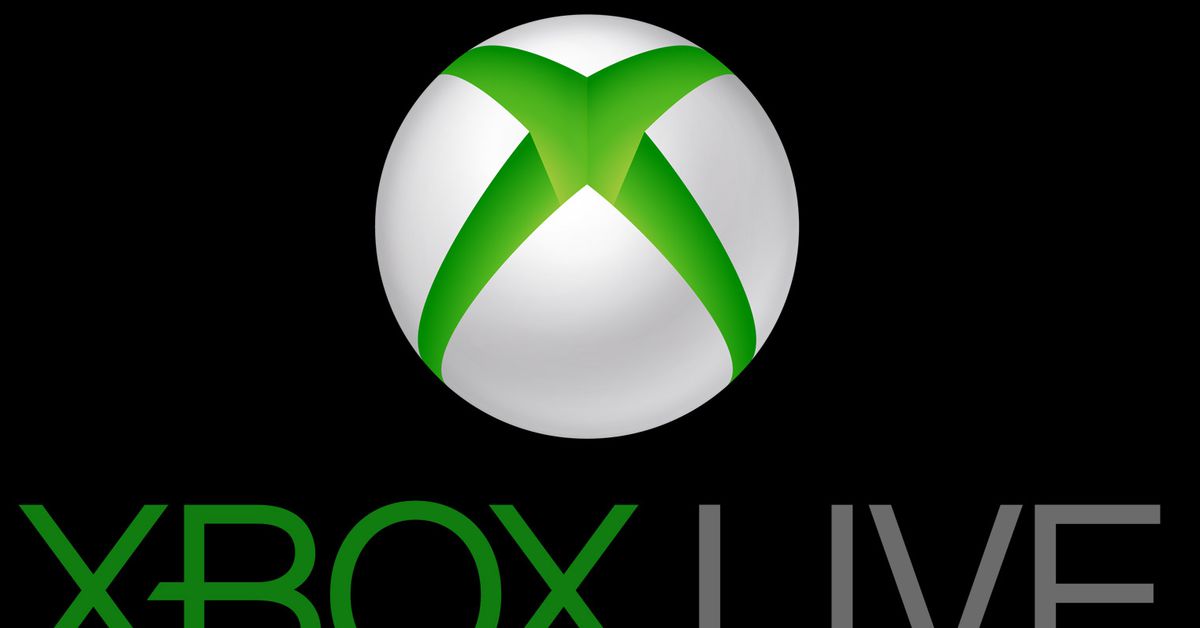 After more than 18 years, Microsoft will soon rename Xbox Live. The service will be called Xbox Network. Some of the earliest mention of the name change came from beta testers of the Xbox’s new dashboard, but Microsoft has since confirmed the changes themselves.

In a statement to The Verge, a Microsoft spokesman said that “Xbox network” refers to the underlying Xbox network service, which was updated in the Microsoft Services Agreement. The update from ‘Xbox Live’ to ‘Xbox Network’ is intended to separate the underlying service from Xbox Live Gold membership. ”

In other words, the service̵

7;s new name refers to the underlying system that connects the consoles to the Internet, not the subscription players use for online gaming (which will still be called Xbox Live Gold). But it still represents a change in a name that has existed since the original Xbox player in 2002. It is not clear when exactly this name change will take effect.

This is not the only change Microsoft is bringing to its online services this year. The company briefly considered raising the price of Xbox Live Gold subscriptions, but after fanfare, the idea was scrapped. Instead, Microsoft went so far in reverse order to say that players do not even have to pay for Xbox Live Gold to play free games online. According to Microsoft, this change is set to take effect sometime “in the coming months.”