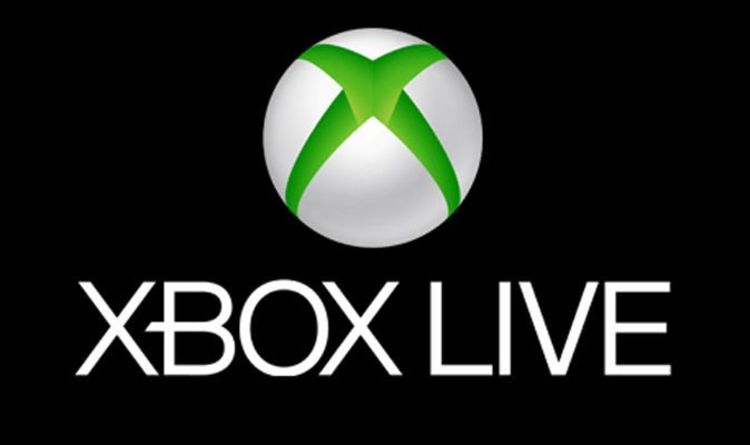 The Games with Gold January 2019 lineup is almost here and will have a fresh list of titles to download on Xbox One.

These new Xbox games will be going live on Tuesday, January 1, and will be the first of the new year.

As usual, Microsoft will be staging these new launches throughout the month, with more titles being added on the 16th.

The first new Xbox One will be live will be Celeste, which recently won The Game Awards 2018 Best Independent Game category

Celeste is one of the highest rated Games with Gold titles in recent months and has an average of 8.3 rating, based off 459 votes on Metacritic.

of Celeste mountain in this tight, narrative-driven platform, "the official description reads.

" You'll uncover a multitude of devious secrets and page chapters in 700+ screens of hardcore challenges, built into a touching story or self discovery Don't miss out on this highly acclaimed title. ”

6, Microsoft will also add WRC 6 to the official GwG library, which will remain available until mid-February.

WRC 6 doesn't fare as well on Metacritic, but has a score based on fewer user scores.

“On a race track, the car makes all the difference.

"Take your driving skills to the limit in the World Rally Championship 6. Whether fog, mud, or punctured tires, you'll deal with it all, in 11 Super Special Stages including local split-screen multiplayer. Experience rally racing like never before. ”

But gamers should also be warned that when these games start to go live, others from December will start disappearing.

QUBE 2 for Xbox One and Dragon Age II will be disappearing from Xbox Live in the next 24 hours.

The race is on add to your digital collections before they disappear.

So what about the other big games coming to Xbox Live in January?

New titles released nearly every week and can include both small and big games.

And Xbox One gamers will start to see new titles popping up on January 11, with Tales of Vesperia: Definitive Edition set to release first

This will be followed by Onimusha: Warlords on January 15 and Ace Combat 7: Skies Unknown on January 18.

And the final weeks will see some of the biggest titles of the month go live , including Resident Evil 2 Remake and Kingdom Hearts 3.

Resi 2 arrives on January 25 and does away with the traditionally fixed camera angles and tank controls.

The good news for Xbox One is that Resident Evil 2 will be enhanced from day one, meaning better performance.

Kingdom Hearts 3 will be one of the last releases of January and possibly the biggest of the bunch.

Having been in development for years, Square Enix is ​​finally ready to unleash their biggest KH instalment yet.

Expect more news on the big Disney mash-up in the coming weeks.