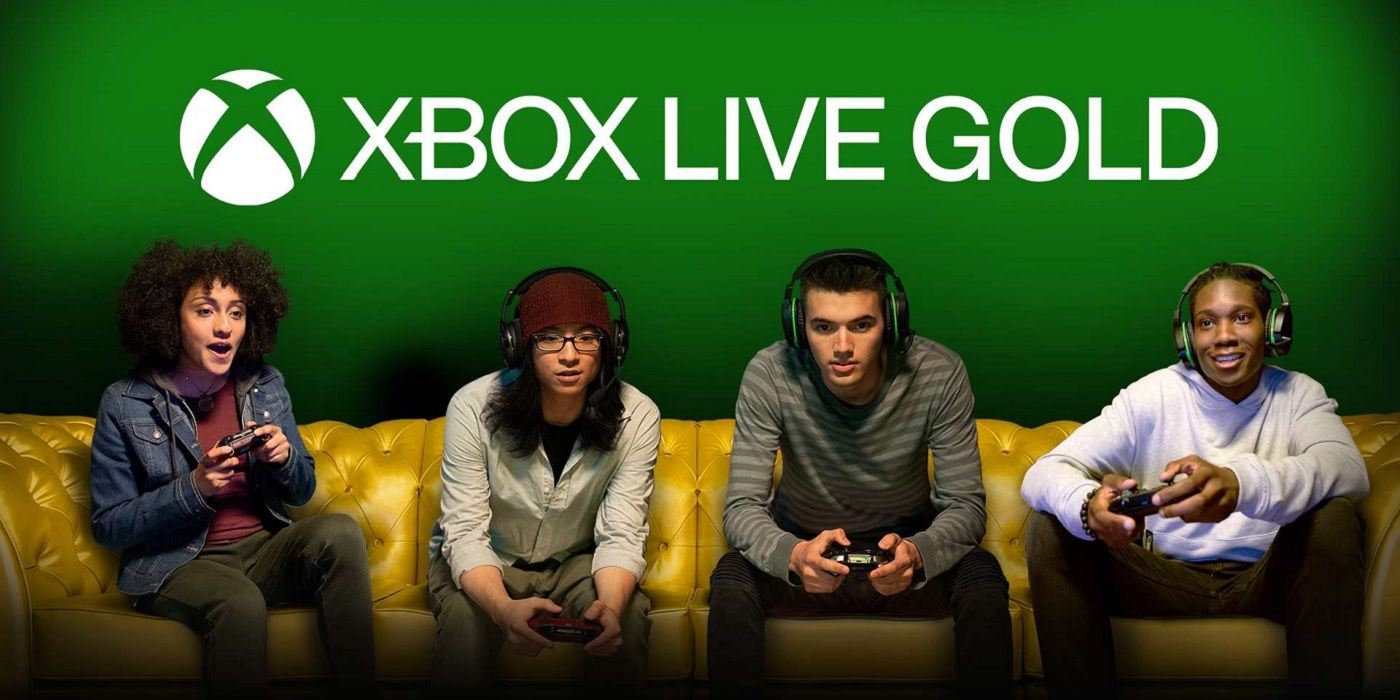 According to an reputable industry insider, Microsoft plans to eventually get rid of the Xbox Live Gold subscription service.

7;s PlayStation Plus application and Nintendo’s Nintendo Switch Online. For a fee, Xbox Live Gold subscribers can play games online, chat with friends, take advantage of discounts, claim a new number of free games each month, and enjoy a host of other bonuses. Xbox Live Gold has been a staple of the Xbox brand for years, but it seems like the days may be numbered.

Apparently, Microsoft wants to reach a certain number of Xbox Game Pass subscribers before pulling the plug on Xbox Live Gold. Grubb believes that Xbox Live Gold will be discontinued when Game Pass reaches around 40-50 million subscribers, although it could possibly take years. Given this, it may take quite some time before Microsoft finally decides to do away with the Xbox Live Gold program.

While fans should take this information with a grain of salt, as Microsoft itself has not said that it will get rid of Xbox Live Gold, it seems that the writing is on the wall. The company has already begun phasing out certain Xbox Live Gold benefits, such as when it decided to make free-to-play Xbox games completely free to play without the need to register for the service. This means that the upcoming Halo Infinite multiplayer does not require an Xbox Live Gold subscription since it will be free to play, when at some point it would have been a great reason to sign up.

Microsoft has also renamed Xbox Live to separate it from the Xbox Live Gold program, referring to its online services as the Xbox network instead. This combined with the ever disappointing Xbox free games with gold offerings, and it seems pretty obvious that Microsoft is far more focused on getting more Xbox Game Pass subscribers than it is getting people to sign up for Xbox Live Gold.

MORE: Microsoft shakes up Xbox games with Gold’s Roster, but not for the better

All free games you can download right now in July 2021