Xbox is still planning to drop Live Gold, it is claimed 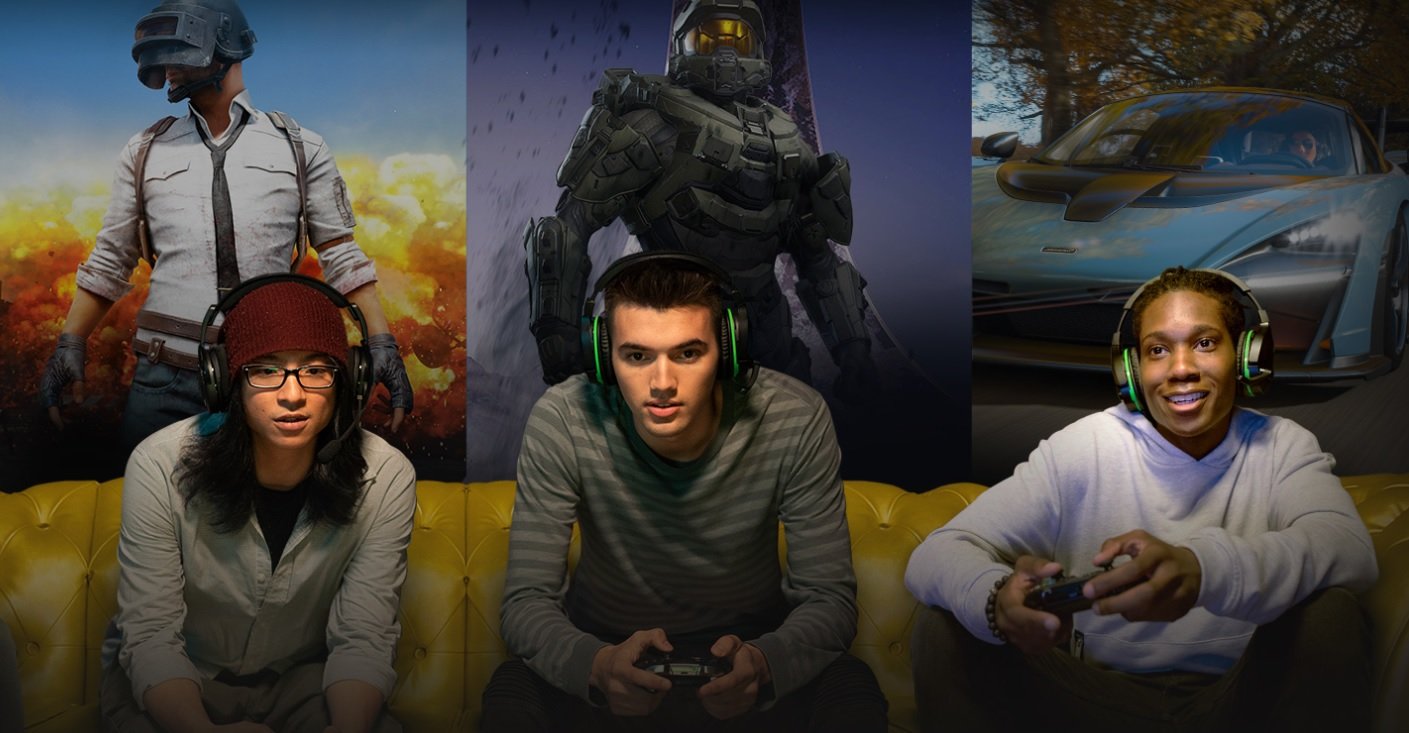 That is according to journalist Jeff Grubb, who had made the same claim last year when Xbox Live Gold was still required for free-to-play games.

Grubb’s original argument was that since the multiplayer of Halo Infinite should be free to play, it would only make sense if Xbox Live Gold was removed.

However, Microsoft announced in April that Xbox Live Gold was no longer required to play free-to-play multiplayer games, leading some to believe that gold would remain a requirement for other games.

Yesterday, during his premium GrubbSnax show on Giant Bomb, Grubb addressed the story again and expressed his belief that the plans to drop gold were still on the table on Xbox.

“And I knew for a fact that they were going to make a change before Halo Infinite, and I at least thought it would be dropped for free-to-play games because they would not charge people to play Halo on Xbox when they did not charge you to play it on PC or anything.

“Then they decided to raise the price, and it looked weird, right? Why would they do that if they were to get rid of Xbox Live Gold?

Grubb says that the reason why Xbox Live Gold has not been discontinued yet is because Xbox is still waiting to reach a target number of Game Pass subscribers first.

“[Dropping Gold] can take years, because the focus right now is still on getting Game Pass to a very healthy position.

“It’s okay right now, but […] Before E3 things started to slow down a bit, and I think there were maybe some people at Microsoft who got a little angry about it because they are like ‘we need this thing to grow’, the problem is that they were waiting for big games to get to the service.

“It seems that E3 really helped Game Pass to take the step where people can now look into the future and say, ‘If I get it now, I have all these games, but then there will be this and this and this right in the immediate future, and saw these great things on the horizon. ‘

“So Microsoft is just kind of [keeping their] goes down on getting user acquisitions, and that means ‘Xbox Live will disappear, but we have to get to a certain threshold with Game Pass before we can make that choice and disconnect from the source of revenue because we have enough from something else’. “

Whatever this threshold may be, Grubb suggests that there will probably be in the range of 40-50 million Game Pass subscribers, which he says they are “not close” yet.

“I heard [it was] between 19 million and 23 million before E3, but they are approaching at least 23 million, “he said,” and as we approach Halo, I bet they will easily hit 23-25 ​​million by the end of this year, and when they are at 30 million, they will probably reconsider what they do with Xbox Live Gold.

“[It] will probably still not disappear until there are probably close to 40-50 million active users of Game Pass, but all of those things seem within their grasp right now as long as they keep up with the marketing and promotion side along with all these games being advertised.

“We’ll see how it goes with Halo. If Halo is a big lightning rod for adoption of Game Pass, they will know: ‘Oh, and when Starfield comes, it’s going to be our next big lightning rod, and everything in between becomes a kind of connective tissue.’

“And when we get these big games out at a faster cadence – and by 2023 they should hit a pretty fast cadre when it comes to dropping games – Game Pass should at that point really hit its mark, and they should be well on their way to get rid of Xbox Live Gold.

“But the point is, Xbox Live Gold is still holding on, but it’s still on the roadmap to disappearing for good.”

In January, Microsoft reversed plans to increase the price of a six-month Xbox Live Gold subscription by 50% to $ 60.

“We messed up today, and you were right to let us know,” it said. “Connecting and playing with friends is an important part of the game, and we failed to meet the expectations of players who trust it every day. As a result, we’ve decided not to change Xbox Live Gold prices.

“We’re turning this moment into an opportunity to bring Xbox Live more in line with how we see the player at the center of the experience,” Microsoft added. “To play games for free, you no longer need an Xbox Live Gold membership to play these games on Xbox.”

In addition to access to online games, Xbox Live Gold offers subscribers the purchase of discounts and monthly free games that can be held permanently on the Xbox 360, or while a subscription remains active on the Xbox Series X / S and Xbox One.

In 2019, Microsoft began packing Xbox Live Gold with its Xbox Game Pass subscription service in the form of Xbox Game Pass Ultimate, which costs $ 14.99 / £ 10.99 per month and has games on demand and access to EA Play.