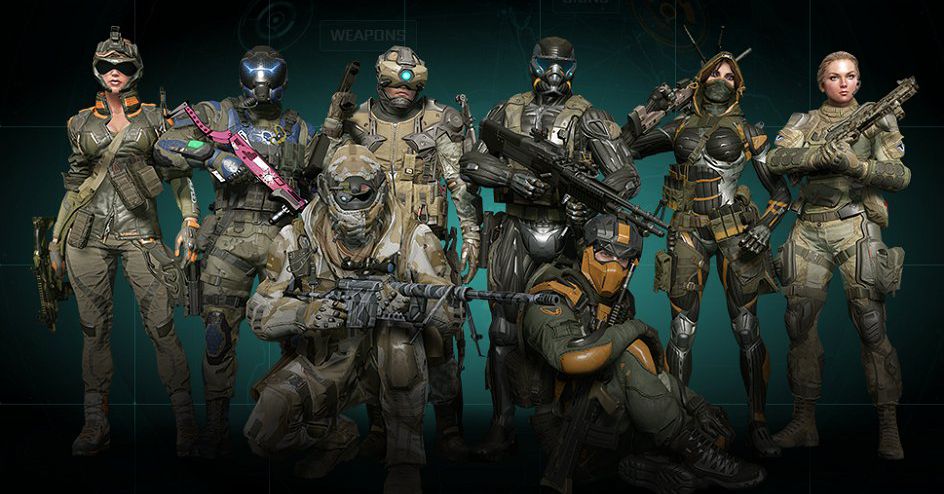 Xbox Live Gold subscribers get a new game with gold offerings in March. This time, players will have access to four free games throughout the month.

Perhaps the biggest game coming to Games with Gold next month is Metal Slug 3. The classic page scroller will be available to Xbox Live Gold subscribers from March 1 to March 15.

Warface: Breakout also coming to Games with Gold this month. Break out is the latest expansion for Warface, an online PVP tactical shooter that pits teams against each other in fast-paced battles. Warface also gets a new event during March that will focus on the game̵

7;s death match mode. Warface: Breakout will be available from March 1 to March 31.

Finally, the players will also get Port Royale 3, a pirate simulation game that was originally released in 2012 on Xbox 360. Players can take on other ships in naval combat and use the looting to build a glorious trading empire. Port Royale 3 will be available from March 16 to March 31.