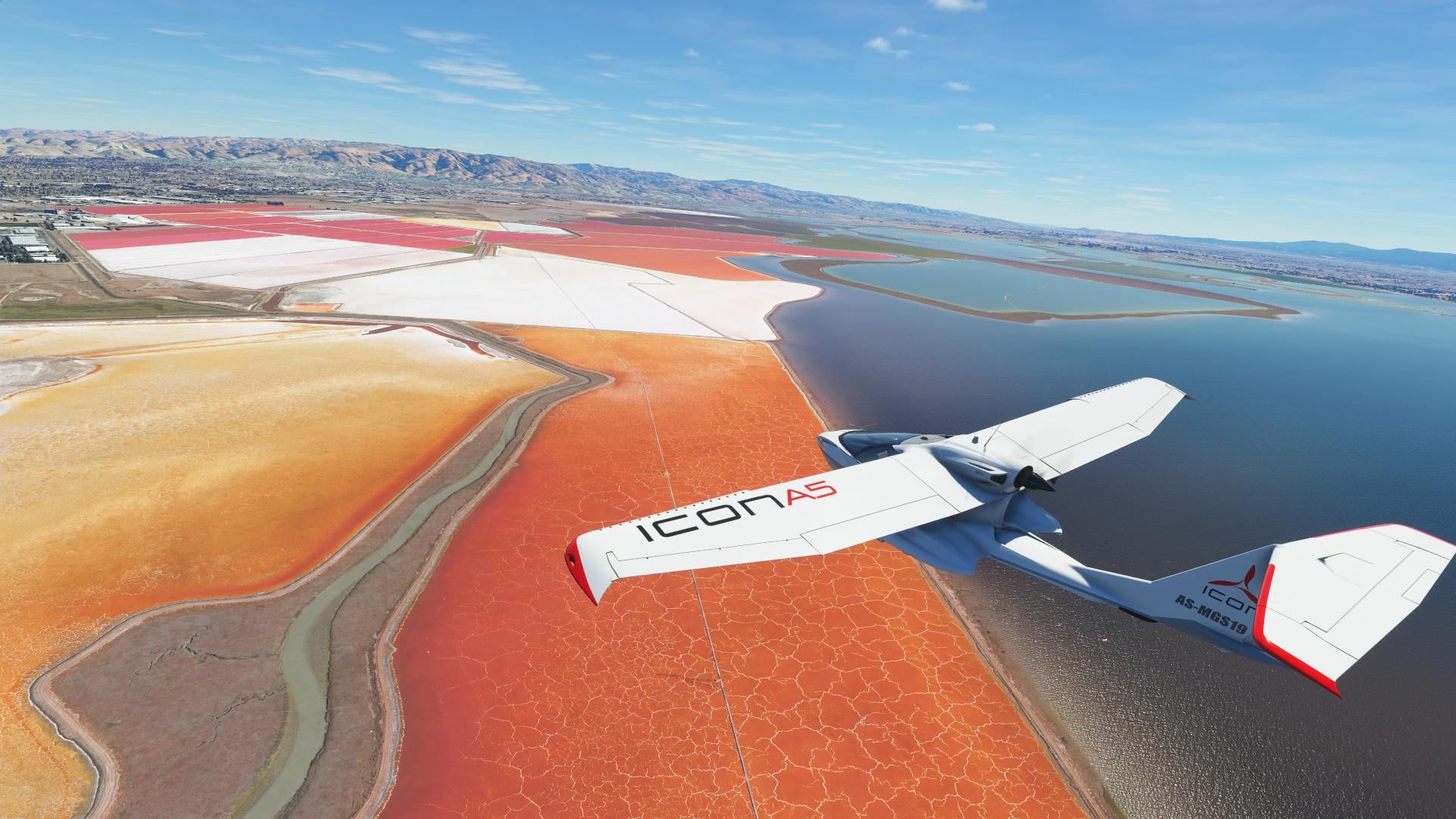 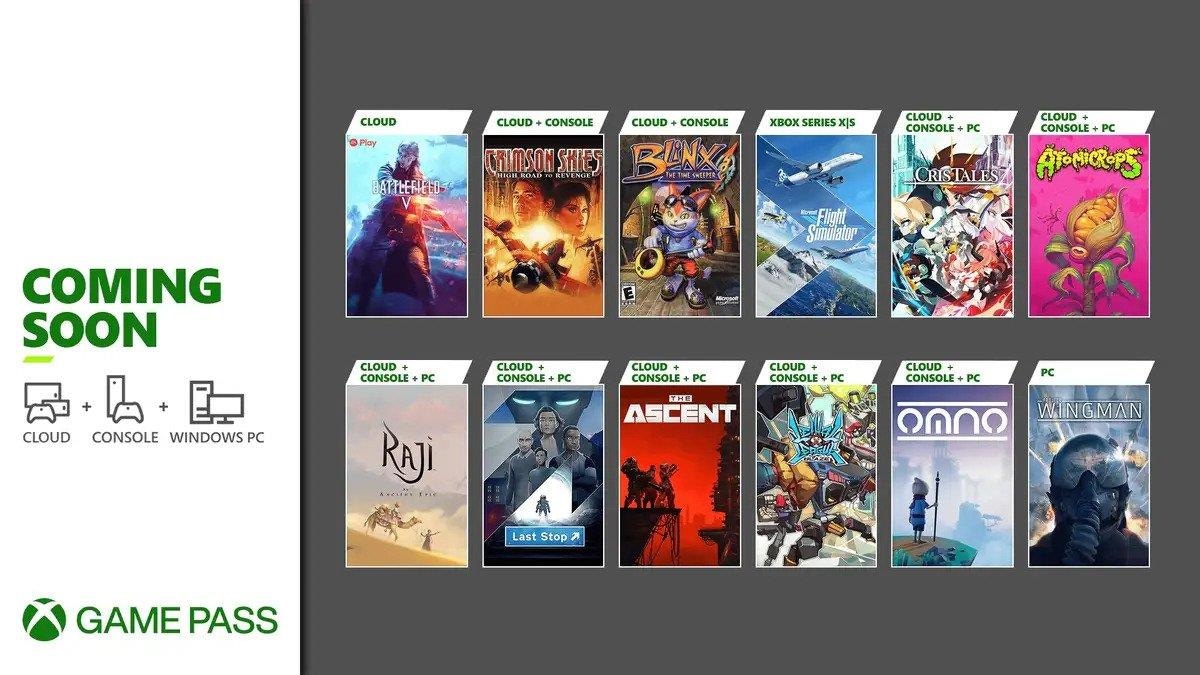 The big game this month that many of you have been waiting for is of course Microsoft Flight Simulator, which joins the Xbox Game Pass for Xbox Series X | S-owners July 27. In the simulator you will be able to get to the sky in everything from light aircraft to large passenger aircraft. For those wondering, the console version of the game shares its performance list with the Windows 1

0 version, so no new stacks here, unfortunately. Other notable additions coming this month include the supernatural adventure game Last Stop on July 22 (for more on that, check out Heidi’s Last Stop Xbox Indie Spotlight), original Xbox titles Crimson Skies: High Road to Revenge and Blinx: The Time Sweeper in July 26 and action-shooter RPG The Ascent July 29.

It Lurks Below, The Touryst and Undermine are all leaving the Xbox Game Pass on July 31st, so make sure you play through them before dropping out of service.

What do you make of the new additions to the Xbox Game Pass? Let us know in the comments!