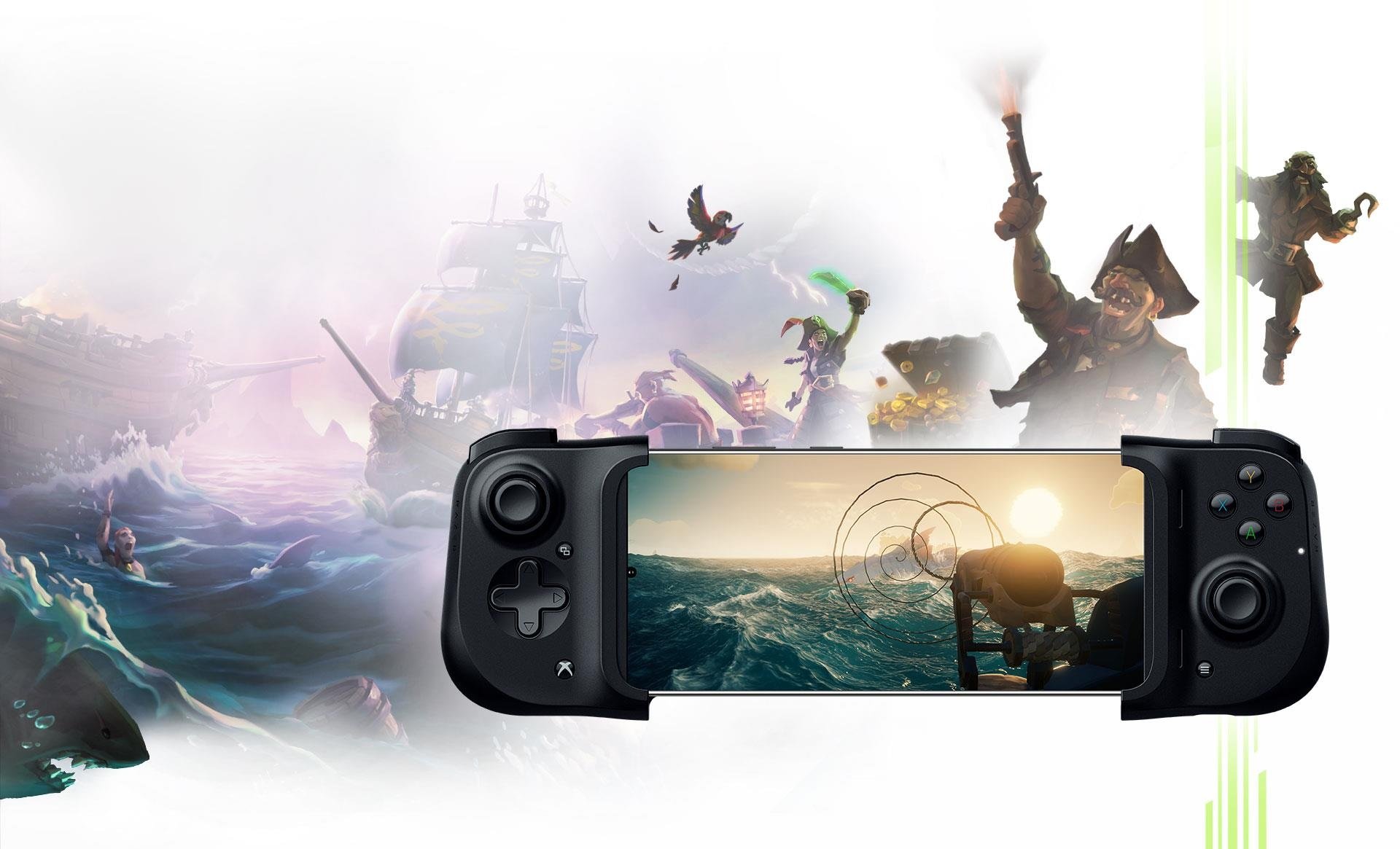 Xbox Game Pass Cloud Gaming is on the horizon for PC and iOS devices and could be implemented very soon according to the Cloud Gaming team. Get ready to stream your games no matter where you are or the device you use.
Xbox Cloud Gaming – or Project xCloud as it was formerly known – is currently available for Android devices, but iOS and PC users have missed the feature so far. Due to conflicts with Apple’s App Store policies, Xbox Cloud Gaming could not be used as an app in the same way as it is on Android. However, Microsoft decided to come up with a solution: a browser-based version of the service.

Microsoft has released an official review video for the Cloud Gaming service, in which Xbox Cloud Gaming Executive Vice President Kareem Choudhry and Technical Director Kevin Lachapelle give us some insight into how the project was created. During the video, Lachapelle discusses Xbox Cloud Gaming coming to iOS and PC earlier this year. “I do not want to give you specific dates, but it is not very far,”

; he says. The subtle flash at the end is something Phil Spencer could stand to learn from when teasing future projects – it was so subtle, we almost missed it.

Want to jump into some Game Pass fun when the feature finally becomes available on iOS and PC? Let us know below!