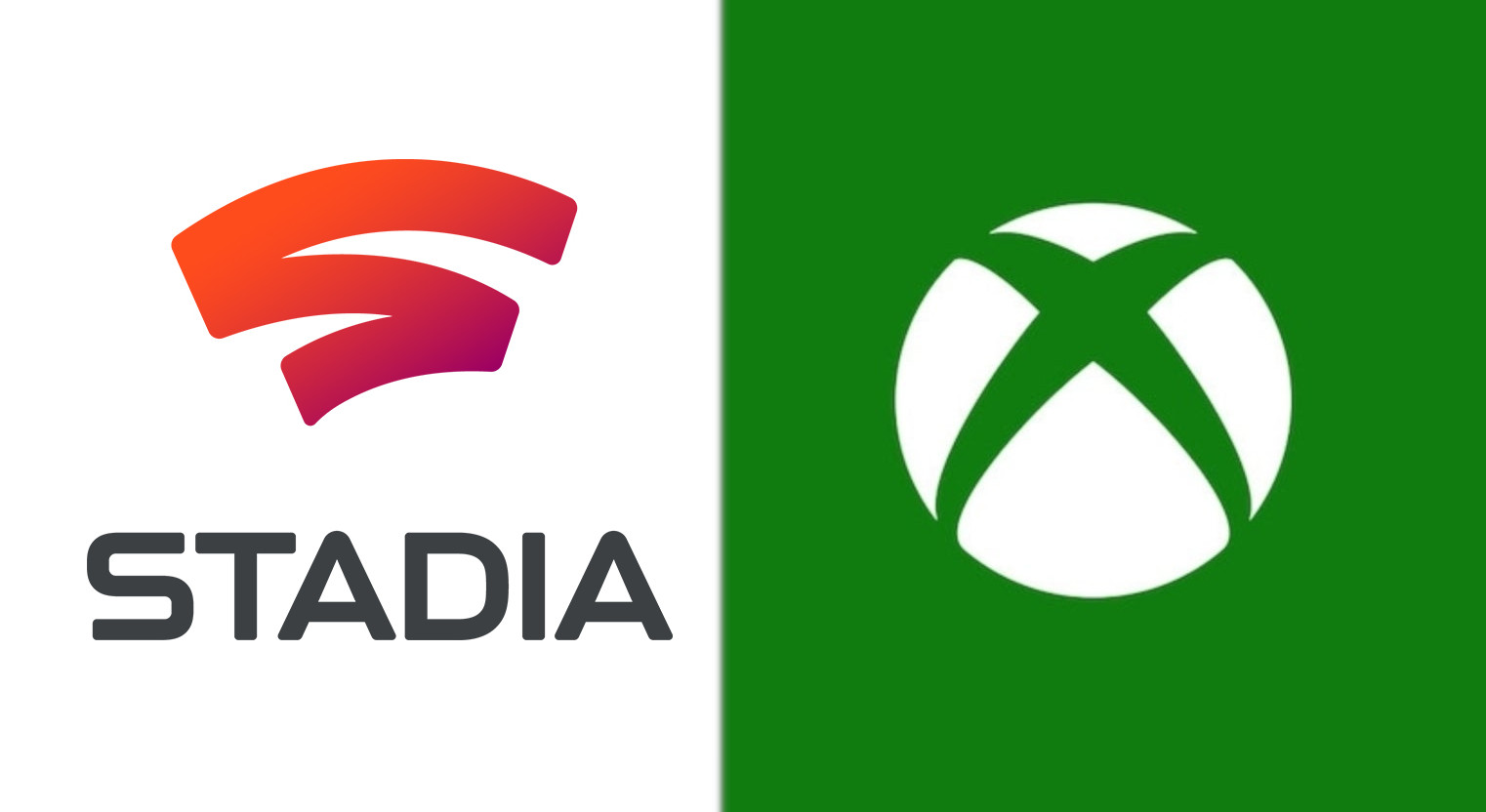 As reported by The Verge, Xbox testers in the Alpha Skip-Ahead group can now access the updated Microsoft Edge browser on Xbox One and Xbox Series S / X consoles.

Thanks to enhanced compatibility support with Chromium, the browser will run Google’s Stadia streaming service and allow Xbox console players to access the cloud games library.

As mentioned in a video by Thurrott’s Brad Sams, the browser may even allow console players to stream games to the console via Microsoft’s own xCloud in the future, when Microsoft publicly adds browser support.

The new Xbox Edge browser will also improve compatibility with services such as Skype or Discord via the web, as well as browser-based games.

Microsoft has announced plans to launch cloud games with Xbox Game Pass Ultimate for PC and iOS devices in the spring of 2021.

Currently, Xbox Game Pass Ultimate members in 22 countries can play over 100 games on Android devices via the cloud using a compatible controller. About 20 of these games also support touch controls.

And Xbox CEO Phil Spencer has said the company is working to bring Xbox Game Pass streaming to consoles as well.

“Yes, we will do this,” he said last year. “It’s on the long list of cool things the xCloud team is working on, a little further down the list. But we want console and PC players to be able to browse as easily as mobile players. It is a good game pass feature. ”