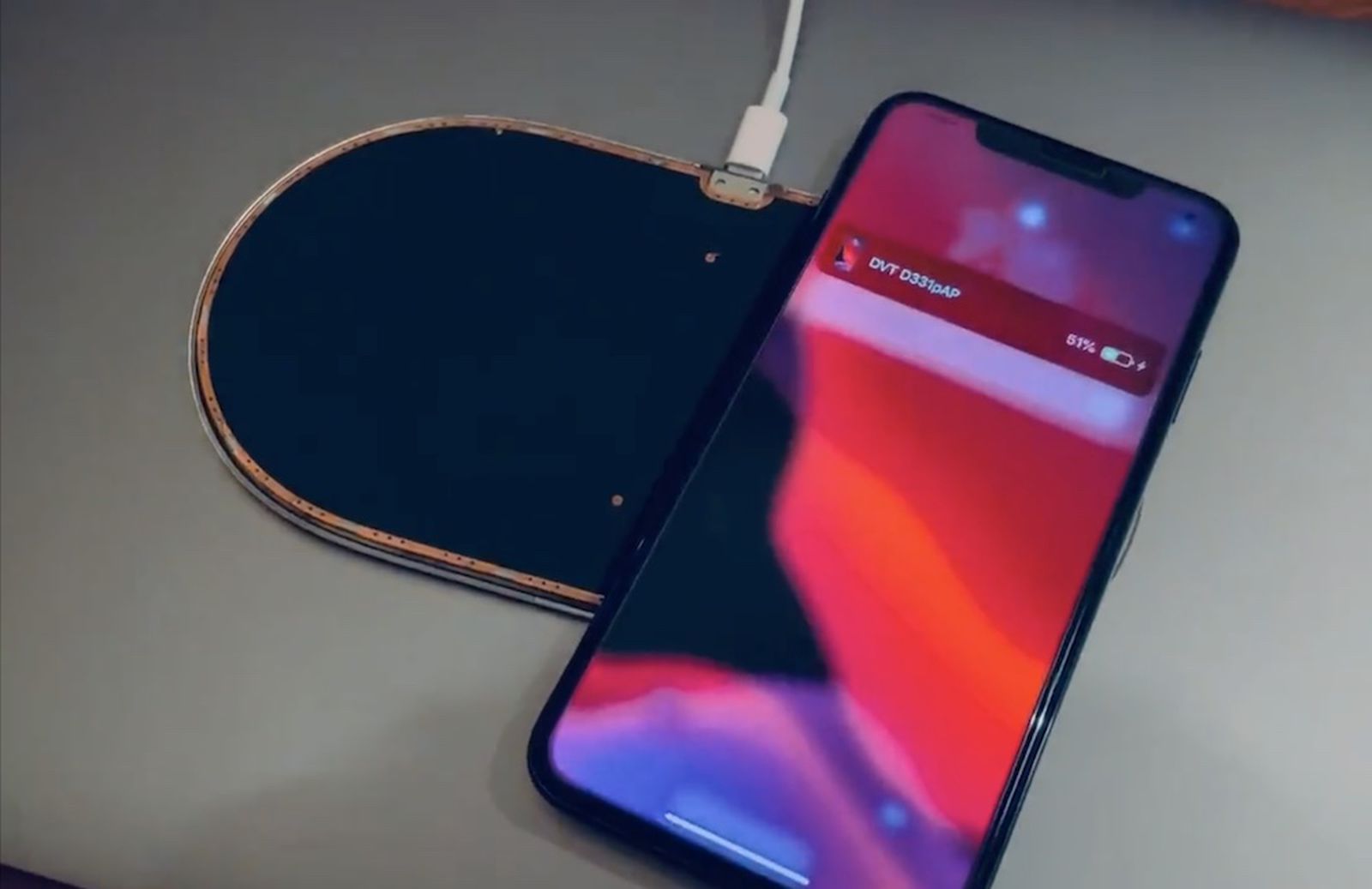 A video of a seemingly functional AirPower prototype has been shared on Twitter by Apple device collector Giulio Zompetti, in what appears to be a first-of-its-kind hit on the elusive charger in use.

IrAirPower‌ was an Apple-designed charging mat designed to charge Qi-based iPhones, Apple Watch and ‌AirPods‌ that Apple announced in September 201

7 along with ‌iPhone‌ X. It was designed so that users could place a ‌‌iPhone‌‌, ‌‌AirPods‌‌ and Apple Watch on any part of the mat to get the unit charged, which meant that several overlapping charging coils had to be included. 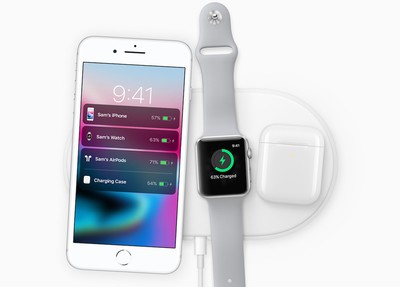 IrAirPower‌ missed the launch date 2018, and after a large number of development issues, the Apple AirPower project canceled in March 2019.

Pictures are supposed to depict ‌AirPower‌ appeared on social networks in August 2020, showing a multi-coil design and the device’s internal circuit, but this is the first video image of a rare and seemingly functional prototype that probably leaked from Apple’s development supply chain.

According to reliable Bloomberg journalist Mark Gurman, Apple is still looking at AirPower-like charging solutions for the future.

Zompetti is an avid collector of Apple prototype devices and has previously shared photos of an Apple Watch Series 3 prototype with extra connectors, an original iPad with two 30-pin ports, an iPhone 12 Pro prototype, a third-generation iPod touch with back cover camera and rare original Apple Watch prototypes.