Breaking News
Home / Technology / With No More Heroes Wrapped Up, Suda51 says he would like to work on a Marvel Deadpool game

With No More Heroes Wrapped Up, Suda51 says he would like to work on a Marvel Deadpool game 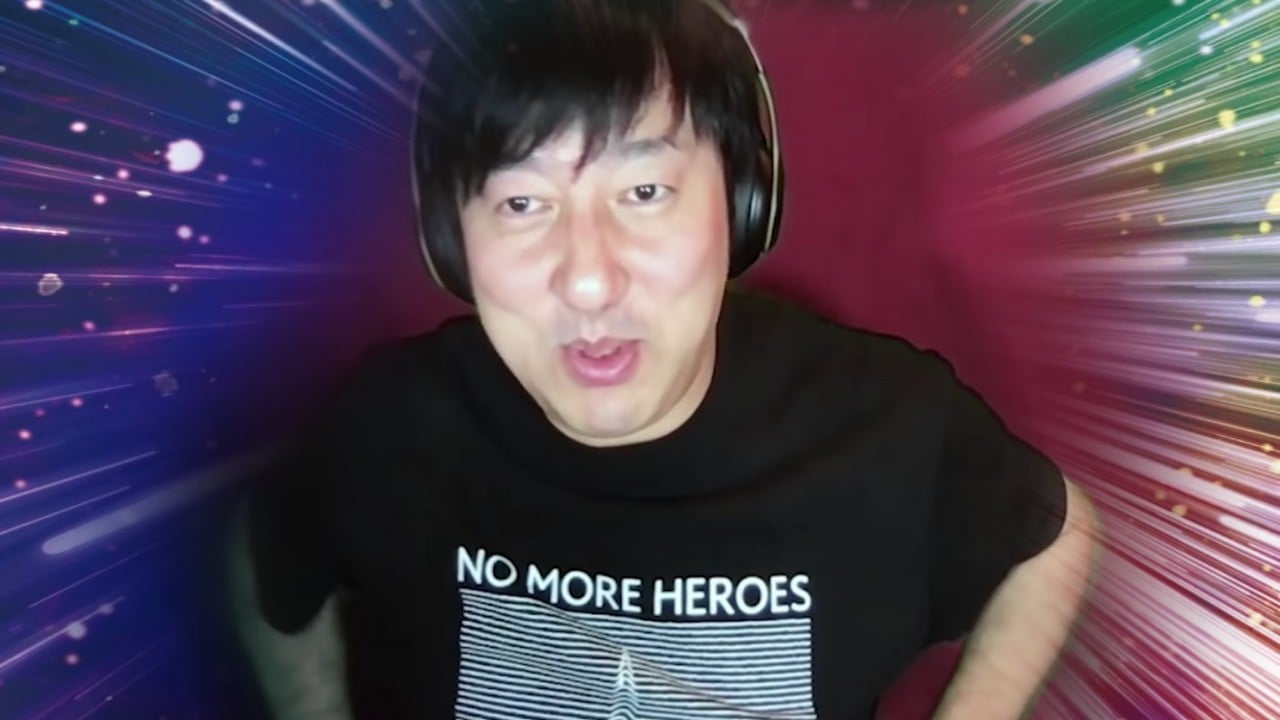 Last week, No More Heroes III’s launch on Switch marked the potential end of a series that first debuted on the Wii back in 2007. The creator, Goichi ‘Suda51’ Suda, said goodbye to the games on social media on Friday, thanking fans and noting that he hopes they will like “Travis Touchdown’s Last Match.”

After the work on No More Heroes is completed, the development studio Grasshopper Manufacture has naturally got the ball rolling with new projects, and during a special launch live stream organized by IGN Japan, Suda talked about what comes next (thanks, VGC) :

“The broad answer is that we already have many products under development, and over the next 1

0 years we have three original IPs that we are working on, and we have already planned.

So you can definitely look forward to many new, interesting original IPs from Grasshopper. Of course, we also have other plans and are working hard to make them work. “

To move on, he also touched on projects he would “love” to work on given the chance. Looks like he’s a bit of a Marvel fan:

“But [in terms of] the kind of thing I would love to do, I would also like to work with Marvel on a Shatterstar or Deadpool game, something like Grasshopper-y. Maybe a Quicksilver title of some kind. So, Marvel, you know. “

It’s not just video games that Suda is interested in. in production.