With desktop-as-a-service Windows coming, say goodbye to your PC as you know 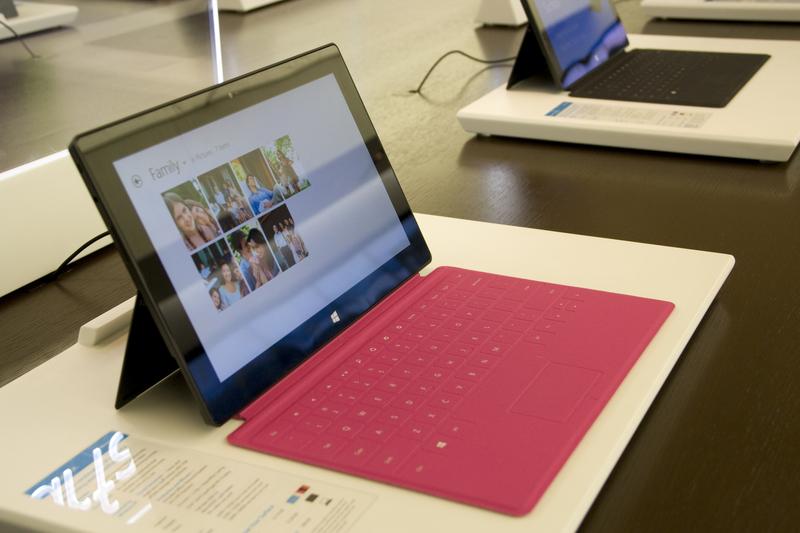 For over 30 years, we have thought of PCs, mainly as Windows machines, which we owned and controlled. It's about changing forever.

This is not about Microsoft forcing us from Windows 7 to Windows 10 as quickly as possible (although there have been many ways to push that agenda). This is about Microsoft that leaves the Windows platform as a regular desktop.

Microsoft is getting ready to replace Windows 10 with Microsoft Managed Desktop. This will be a "desktop-as-a-service" offer (DaaS). Instead of owning Windows, you will "rent" it during the month.

DaaS for Windows is not new. Citrix and VMware have lived there for years. Microsoft has offered Remote Desktop Services, former Terminal Services, for many years.

Microsoft Managed Desktop is a new version. This avoids the latency problem with the older Windows DaaS offers by holding the bulk of the operating system on the PC.

But you are no longer responsible for your Windows PC. Instead, it is automatically provided and patched for you by Microsoft. Perhaps you will be ok with it.

Unless you've been under a rock, you know that IT departments have not been satisfied with Microsoft's twice-yearly major "upgrades" to Windows 1

0. Let's call it what it is. These are not upgrades or updates; they are service updates (SP).

Take Windows April 10, 2018 Update – Please! It came with more than its fair share of bugs. What was particularly annoying was that "Update" destroyed so many of Microsoft's own programs. When even Word, Outlook and File Explorer unlock, you know that you have a mess on your hands.

Computerworld Woody Leonhard himself recommended that, unless you got stuck in the April update, you turn off automatic update. He is entitled to do so.

Windows patching was always chancy, but with Windows 10, you're more likely to be having trouble when you're over to avoid problems. And is not that much a note?

So, with this track record, do you want to pay good money to let Microsoft maintain your desktops for you? Yes, that's what I thought.

DaaS Windows comes nonetheless. Microsoft has gone away from the old desktop model for many years now. Just look at the office. Microsoft would rather have you hire Office through Office 365 than to buy Microsoft Office and use it for many years.

Microsoft Managed Desktop is the first step to replacing your "desktop" with a rented desktop. By 2021, I expect the managed desktop to be in traditional Windows, what Office 365 is for Office today: the wave of the future. Or maybe tsunami, depending on your perspective.

I'm not happy with this trend. I'm old enough to remember the PC revolution. We departed, depending on the main frames and Unix cans for power calculation to have the real power on our desks. It was liberating.

Now Microsoft, who helped lead that revolution, tries to return us to the old, centralized control model.

Forget that sound. If Microsoft continues on this course, soon your only real choice if you really want a desktop operating system are Linux and MacOS. Oh, you'll still have "windows". But windows as your "personal" desktop? It's going to be history.