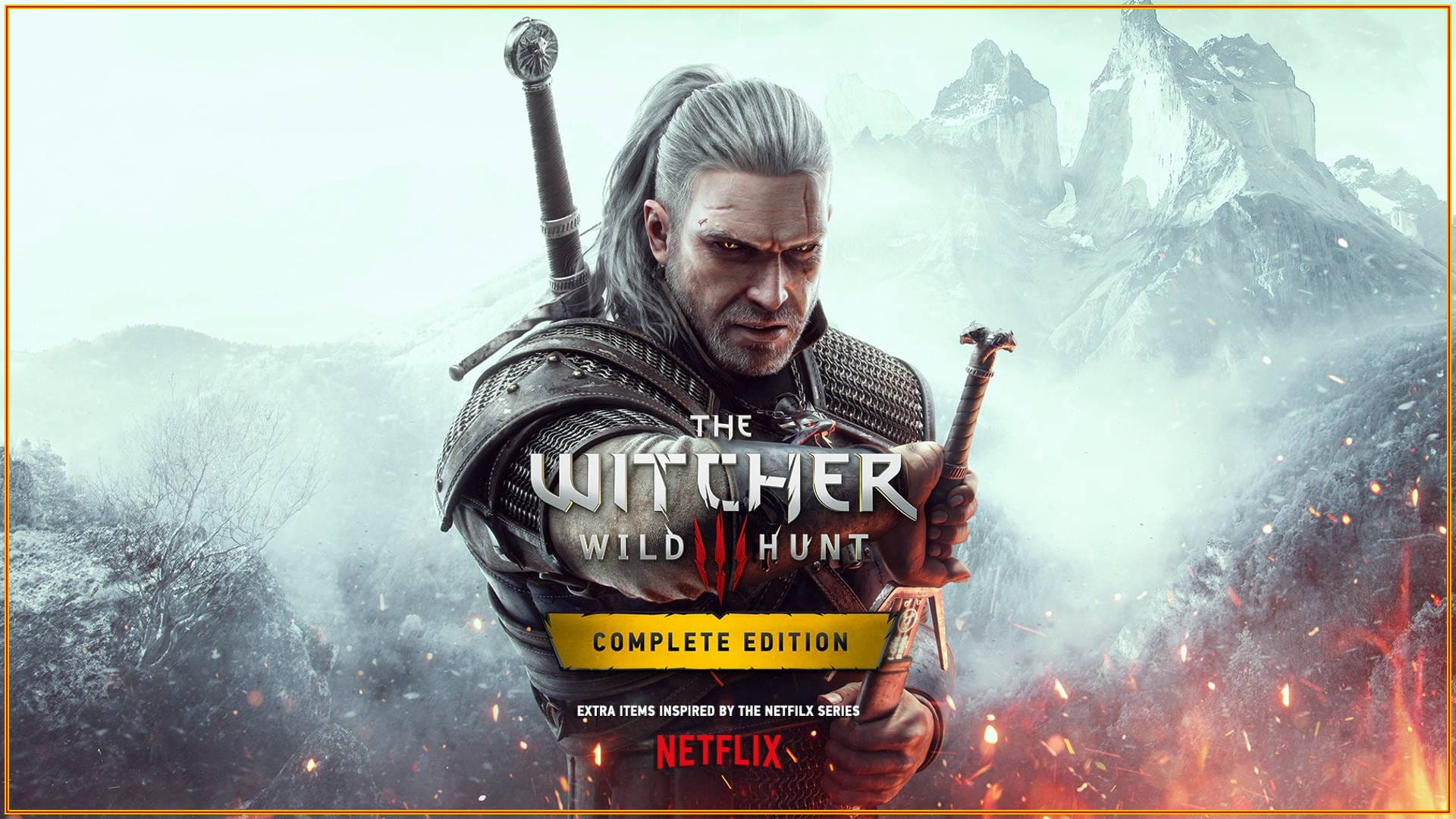 New The Witcher 3: Wild Hunt DLC based on the Netflix show is coming this year. Release dates for The Witcher Season 2 and The Witcher: Nightmare of the Wolf anime has also been announced.

The Witcher has quickly become a popular media franchise ever since its release The Witcher 3: Wild Hunt. Since then, it has expanded into a live-action Netflix show, an upcoming animated film, several side games (including one focused on the beloved Gwent card game) and more. Now we’ve learned about a bunch of cool new things that are on the way!

When is The Witcher 3 Netflix DLC release date?

The Witcher 3 The Netflix DLC will arrive for free sometime later in 2021. A specific release date has not yet been announced.

At the moment, all we know is that some new ones are free The Witcher 3 DLC is on its way. We do not know for sure what this DLC will be, although it may contain new missions, new things, new places or something completely different. We are guaranteed to find out more details in the coming weeks and months.

When is The Witcher Season 2 Release Date?

The Witcher The release date for season 2 will be December 17, 2021, according to a tweet from Netflix.

So far, The Witcher The Netflix show has introduced some fan-favorite characters in the live-action universe and debuted a catchy song that resulted in many fantastic fan covers. Soon, this epic tale will continue – and hopefully it will expand the world of further The Witcher in interesting ways.

The live show from Netflix has some promising new content on the way. A rather impressive Kaer Morhen set has been built and was shown earlier today, although many details about what comes in season 2 have been kept under cover. For now, you can watch the first season of the show on Netflix.

When is The Witcher: Nightmare of the Wolf Release Date?

The Witcher: Nightmare of the Wolf release date will be August 23, 2021, and arrives exclusively on Netflix according to a tweet from the gaming industry tweeter @ Wario64.

The release date announcement was revealed via a new short trailer showing some scenes from this upcoming animation. There’s a lot we still do not know yet, but I put my money on a Witcher who fights a werewolf at some point based on what I’ve seen in the trailer. You can set a reminder to view The Witcher: Nightmare of the Wolf on Netflix when it launches late next month.

For now, you can look forward to some new Netflix-themed DLC for The Witcher 3 arriving later this year. If you have not yet jumped into the game, you can buy it for PC via Steam from $ 7.99 or your regional equivalent, an 80% discount that will only last for another day. You can also buy the game at DRM-free retailer GOG at the same discounted price. Otherwise, you can purchase the game for other platforms through the official website.

Disclosure: GOG is partnering with TechRaptor for affiliate partnerships, and TechRaptor earns a small commission on purchases made from some links in this article.

What do you think the new The Witcher 3 DLC will include? Are you looking forward to the next season of the live-action show and the new animation? Let us know in the comments below!