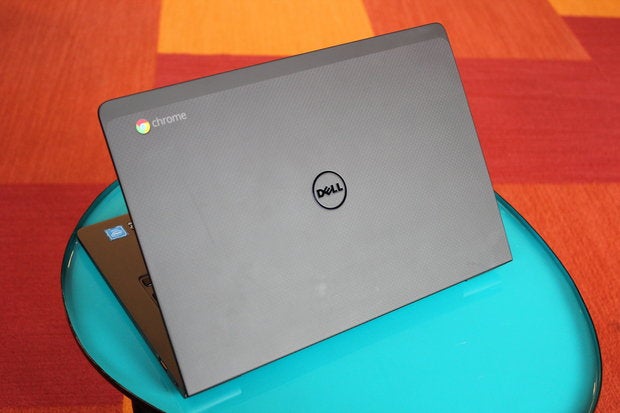 Windows 10 on Chromebooks? In the beginning, it simply sounds stupid. You can already do just about anything on a Chrome OS Chromebook, including running lots of Windows apps. Why care? I have some ideas, but first, the background.

The eagle-eyed developers at XDA Developers have discovered a new Google Pixelbook firmware department. This new code, "eve-campfire", contains a new "All OS mode." Like "All OS"? WIndows 10.

From the clues XDA has picked up, it appears that it will be a real offer and not just an internal project that will never see the light of day. XDA believes it will be a built-in dual-boot option like Apple's Boot Camp.

Windows on a Chromebook would not be for everyone. You need a well-equipped Chromebook with at least 40GB of internal storage. You can also forget to run Win1

0 on an ARM-based Chromebook.

But why should Google bring Windows to Chromebooks? Some have suggested it is because Chrome OS can not compete with Windows.

Oh thank you! People are running Windows for three reasons these days: 1) That's all they've ever known; 2) Their favorite game runs on it; or 3) they have a task-critical app that only runs on windows.

Chromebooks? As my friend Mike Elgan pointed out, "Not only Chromebooks run apps, but they run multiple programs without two or more bootups than any other data processing." That's because you can run Android, Linux and many Windows applications on a Chromebook at the same time.

Chromebooks have become versatile, do all, productivity tools. Gartner and IDC agree that the PC market will eventually grow again, and Chromebooks will get a lot of credits for this.

Personally, I gave up ThinkPads, which had been my laptop for decades, for high-end Chromebooks five years ago. They work well and if you are going on haywire while traveling, all I need is, get another, enter my Google password and I'll be back in a minute with all my documents and programs. Just try it with any other laptop!

So why offer Windows on Chromebook? XDA believes it is avoiding the potential for future antitrust fines in the EU . As I say, Nah!

I think there are two things. One, Google wants to capture all those users who are still stuck on Windows because of a favorite game or a required application. Two (and if I'm right, this is so sneaky by Google), Windows 10 will run like a dog on Chromebooks.

Then Google will rub Microsoft's face in how much better Chromebooks than Windows laptops by letting users look for themselves? Surely it would.