Windows October 10, 2018 Update remains untrained, installed on only 6.6% of PCs 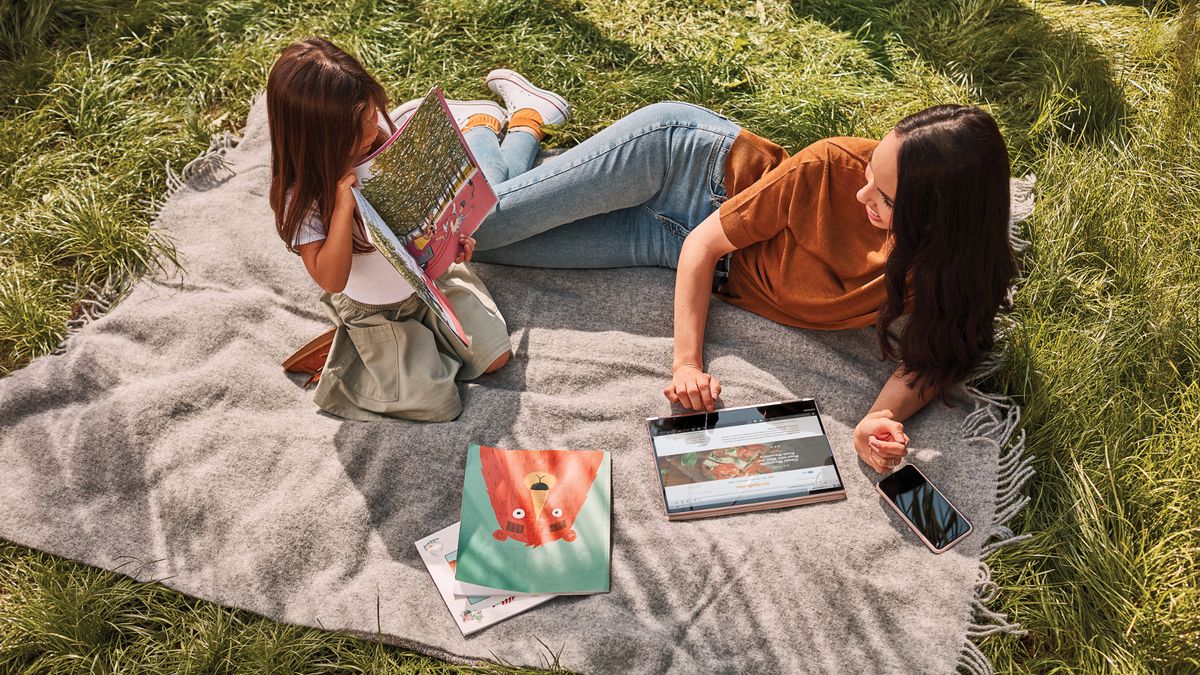 The latest update for Windows 10 continues to be deployed in a snail, at least according to the latest statistics produced by AdDuplex.

The ad agency, which monitors Windows 10 versions by analyzing the makeup of desktop PCs running their ads (via Microsoft Store apps), found that only 6.6% of computers are running the latest update on Windows October 10, 2018. [19659002] It has more than doubled since November when the figure was 2.8%, but it's still a pitiful little user base considering that the update started rolling out in early October – some three months ago now.

Obviously, this is just a representative selection of specific PCs, but it really pales in relation to the Adduplex numbers for last April 201

8 Update, which was on half of all Windows computers in just one month.

Why has the update in October 2018 been so slow to roll out? Well, as you probably have noticed, it was stopped for over a month due to large grind lines in the work – including a very worrying mistake that erased user data – and issues have been resolved even after the rollout resumed mid-November.

Plus as we've seen recently, the update in October 2018 is still blocked on some PCs, and continues to encounter blockages to this day, so it's really not surprising to hear that the update in April 2018 remains at 83.6% of computers according to AdDuplex.

With the new year running, Microsoft will no doubt look to increase the rollout process, but at the same time, the software giant can't afford to push things too hard and see more bugs show up – because the reputation of this latest update is already in tatters as it is.