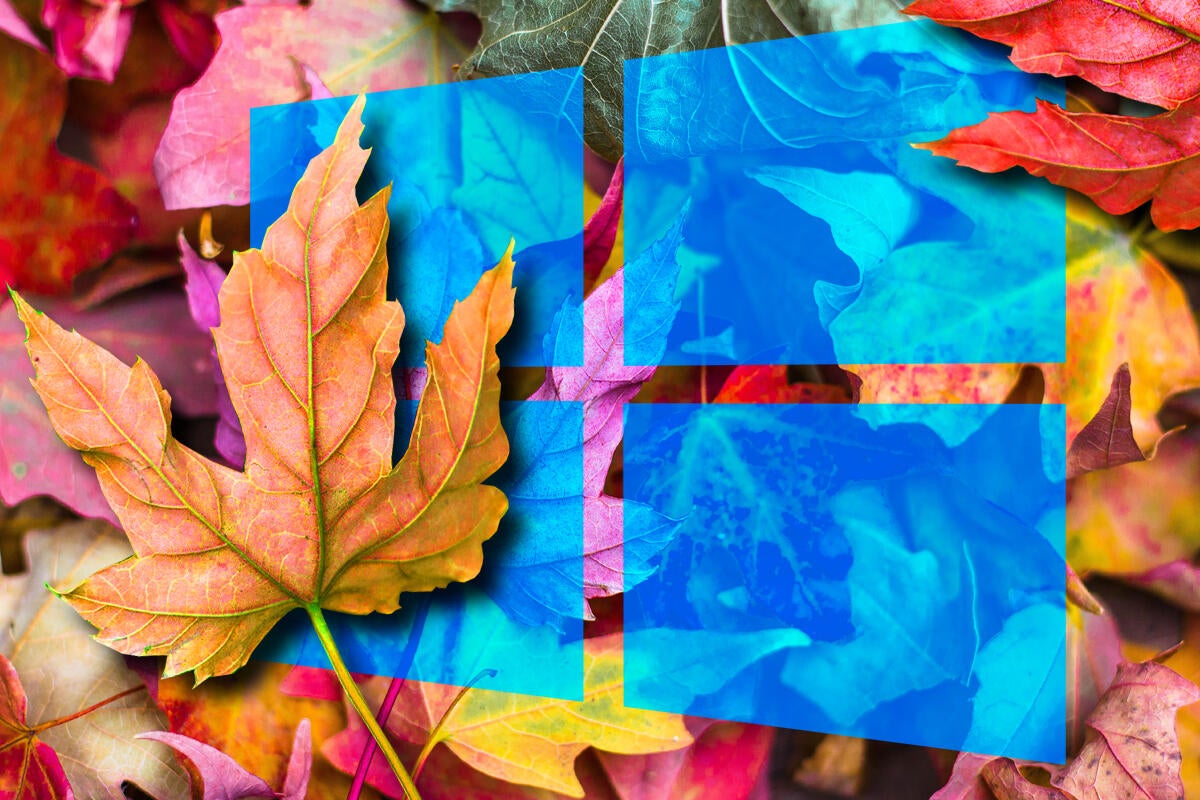 The upcoming version of Windows 10, which industry monitors expect to come to October, has many monitors. The version number is 1809, the code name is Redstone 5, and its official post-release name, announced by Microsoft at IFA Berlin, is the update to Windows, October 10, 2018.

We have tracked the Preview Previews based on version 1809 that they have rolled out. It is clear that this release was mainly developed to improve and adjust the operating system. Nevertheless, Microsoft has added more new features. Most are small, but some are large. Here's a look at 10 new features that can be useful to business users and IT professionals.

One of the first keyboard shortcuts that any Windows user learns is that by pressing Ctrl + V you can paste an image or text from the clipboard. With this shortcut, you can only paste the last item copied to the clipboard and can not return to earlier.

But Windows 10 Version 1809 introduces a new clipboard tool that is triggered when you press the Windows + + V. This tool displays a story of the text and the pictures you have cut or copied to the Windows clipboard so that you return to any any element (not just the last) to paste it in.

This clipboard is also synced to multiple Windows 10 PCs that are logged in with the same user account. For example, items you copy to the clipboard on a Windows 10 PC that you use at home can be downloaded from your Windows 10 PC at the office.

These two features must be turned on. In the Settings app, go to System> Clipboard and select "Clipboard History" and "Sync across devices."