Windows 10 gets a makeover – here’s your first look 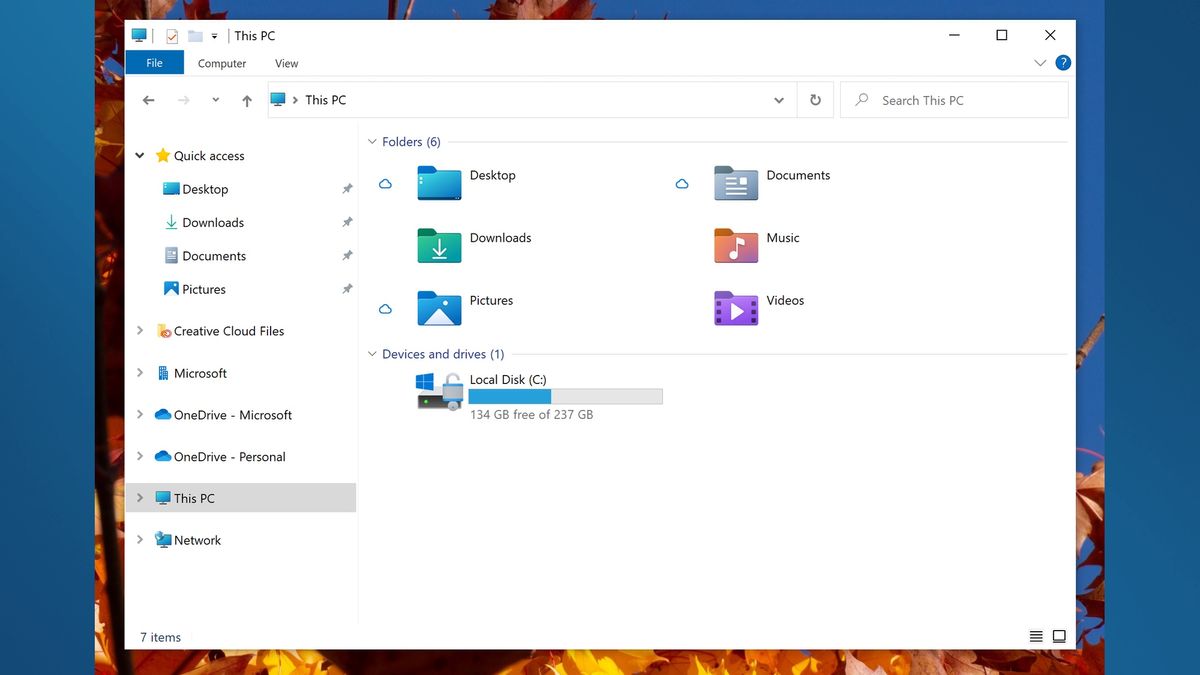 It seems that Microsoft’s Windows 10 file explorer is undergoing a facelift in the near future. The company has begun launching a special trial version of Windows 10 that adapts folders and standard file type icons, giving the overall operating system a new look.

It’s part of an effort to make potentially hazy designs easier to identify, according to Windows Insider leader Amanda Langowski, who points out in a Windows blog posts that even the iconic trash can undergoes a metamorphosis.

Purists should not be so concerned with the new designs. While an “overhaul”

; is likely to produce images that indicate a series of major, drastic changes, this is not the case with Windows 10 Insider Preview Build 21343.

For the most part, it seems that the icons are shifted in front and in the middle, so that the images they represent are more clearly visible. However, Microsoft is already working on making changes to several of the icons across the board, and they look much different than you might have expected.

“Several changes, such as the orientation of the folder icons and the default file type icons, have been made for greater consistency across Microsoft products that display files,” Langowski said. “In particular, the top-level user folders such as desktops, documents, downloads and images have a new design that will make it a little easier to separate them in an instant.”

For example, a page view of a full Recycle Bin switches to a front image, and a hard disk seen from the side shifts to the front, similar to what you see on a Mac. They are subtle differences, but users will no doubt notice it.

Changes certainly go beyond these specific icon adjustments. Microsoft is still considering implementing a “visual rejuvenation of Windows” in the foreseeable future in the form of a plan called “Sun Valley.” It’s all part of an attempt to communicate to users that “Windows is back”, at least according to a job advertisement in January discovered by The Verge. Microsoft later announced a number of events throughout the year to focus on various aspects of the plans for Windows, games and cloud services in the coming months.

For now, it looks like the Windows 10 changes are localized to the icons you use every day. But “extensive changes” are on the way for a whole new look for Windows at some point in the future.