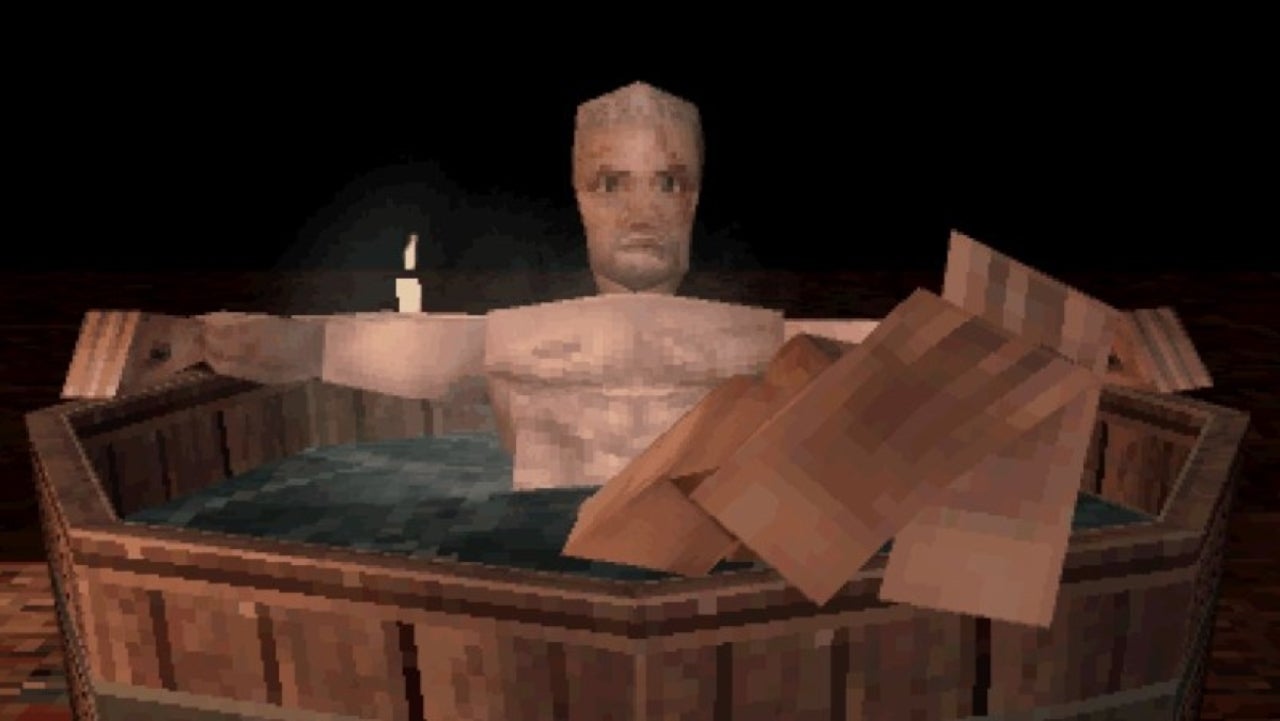 Game developer Anders Lundbjörk has shared a wonderful video that imagines what The Witcher 3: Wild Hunt could have looked like it had released for the original PlayStation in the 1990s instead of PlayStation 4, Xbox One and PC back in 2015. More specifically, Lundbjörk has lifted the infamous bathtub scene for its imagined PlayStation release with some get selected changes. . While the PS1 version of Geralt of Rivia seems to be as interested in Gwent as its PS4 counterpart, some of his dialogue seems more in line with the 90s.

If this looks familiar, it may be because this is not the first time the game developer has taken a CD Project Red title and imagined what it might look like on the original PlayStation. His version of Cyberpunk 2077 for PS1

got a lot of traction late last year, and with good reason. While Lundbjark’s creations are not exact, one-to-one copies of the actual video games, they certainly convey the spirit – and in some cases wild errors – that exist in the real ones.

Has been working on a new PS1 video on the site for the past few weeks. Should be done tomorrow! #TheWitcher #ScreenshotSaturday pic.twitter.com/Nna79KlnVX

What do you think of the PS1 demake of The Witcher 3: Wild Hunt? Which video game will you see Lundbjörk tackle next time? Let us know in the comments, or feel free to get in touch and contact me directly on Twitter at @rollinbishop to talk about all games!