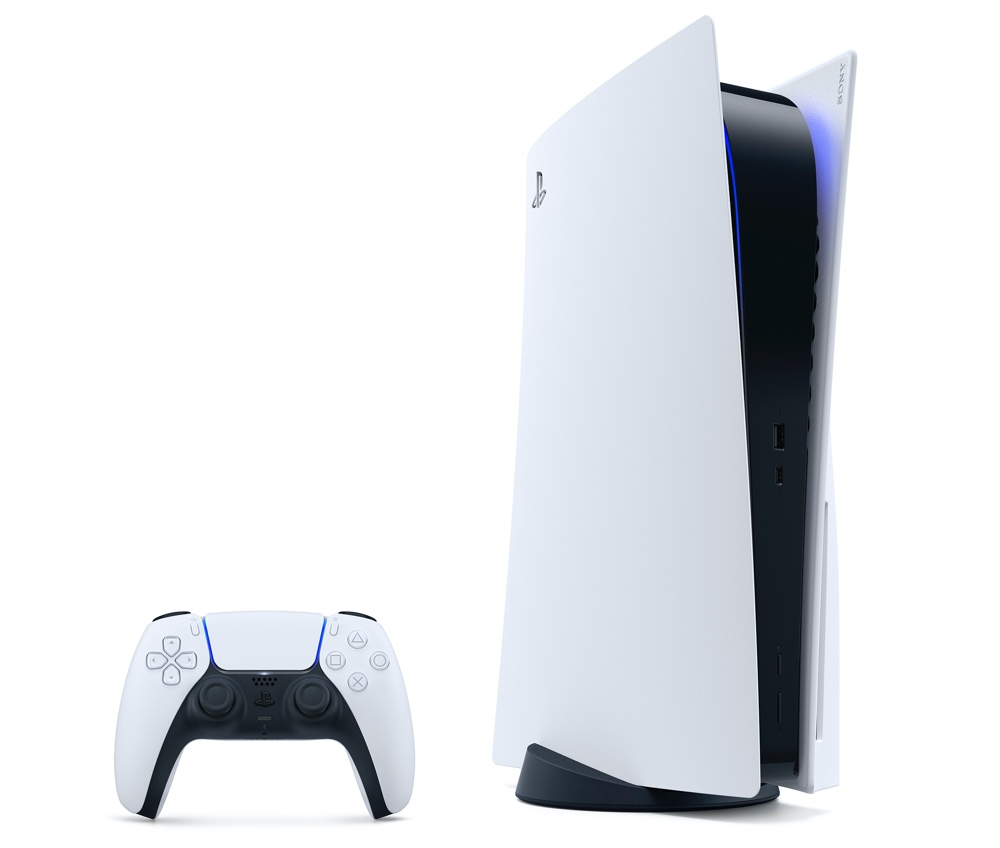 Sony’s (SNE) PlayStation 5 and Microsoft’s (MSFT) Xbox Series X are two of the most powerful game consoles ever built. They are also almost impossible to obtain.

If you are a gamer, or have tried to buy a console for a player in your life, you know that when they are sold, the PS5 and Series X sell in seconds. Whether it’s scalpers using automated robots to retrieve available consoles online or retailers that have minimal inventory, consoles are apparently as elusive as Big Foot.

The problem? The same problem plagues every other semiconductor-dependent industry on earth: a global chip shortage caused by a massive increase in chip demand as consumers search for everything from computers to TVs to work and entertainment during the pandemic.

7;s good news for players out there, and some bad news. The good news is that chip and console manufacturers are working to get more systems out to the public as quickly as possible. The bad news? They will probably still be just as difficult to find until at least the second half of the year.

Sales of the latest generation of consoles have been strong for Sony and Microsoft since launching their systems in November. Sony sold 4.5 million PS5 in the third quarter of 2020, the console’s first quarter with availability. For its part, Microsoft, which does not break the unit sales of Xbox hardware, saw gaming revenue increase by 40% in fiscal year Q2 2021.

“It’s always challenging to increase the supply enough to meet the initial demand you have for the next generation of consoles,” Jon Erensen, senior director of the research group Gartner Technology and Service Provider, told Yahoo Finance.

“This time with Sony and Microsoft launching at the same time … it has been even more challenging because of some of these issues that we have seen around the pandemic and around the chip supply,” he added.

Both Microsoft and Sony say they are pushing out as many consoles as possible, with Sony Interactive Entertainment chief Jim Ryan saying in November that the company’s entire stock was sold out.

“Everything is sold. Absolutely everything has been sold, “Ryan told the Russian publication Tass. “I have spent much of the last year making sure we can generate enough demand for the product. And now … I spend a lot more time trying to increase supply to meet demand. ”

A Microsoft spokesman, meanwhile, told Yahoo Finance that the technology giant was working with its retail partners to replenish its systems as soon as possible.

So when can you expect console supplies to start opening up to more customers? According to AMD CEO Lisa Su, there should be more production opportunities for the chips in the second half of the year. For gamers, this means they may have to wait as long as the 3rd quarter of 2021 to get hold of the latest consoles.

Chip manufacturers can not keep up

Every major industry you can think of depends on semiconductors. Our world is running on chips – whether it is the medical industry, the computer industry or the automotive industry.

But the coronavirus pandemic threw a curveball at the global economy. When people around the world stayed home to slow down the spread of the virus, they began buying up consumer electronics. According to IDC, PC sales grew by 13.1% in 2020, the most in a decade.

“It is fair to say that overall demand exceeded our planning,” Su said during AMD’s earnings conversation for the fourth quarter of 2020. “And as a result, we had some supply constraints when we ended the year. It was first and foremost, I would say, in the PC market, the low end of the PC market and in the gaming markets. “Both Microsoft and Sony use custom AMD chips in the latest consoles.

“The industry needs to increase the overall capacity level,” Su added. “And then we see some density through the first half of the year, but there is extra capacity in the second half.”

According to Erensen, the dramatic increase in demand for consumer electronics has been offset by chip manufacturers, who have limited capacity in the factories to meet customer needs.

It’s an unfortunate disappointment. But hopefully supplies will open up faster, so more players can play the hottest games to help time during the dwindling days of the pandemic.

Do you have a tip? Email Daniel Howley at dhowley@yahoofinance.com over via encrypted mail at danielphowley@protonmail.com, and follow him on Twitter at @DanielHowley.