Why you should update iPhone ASAP 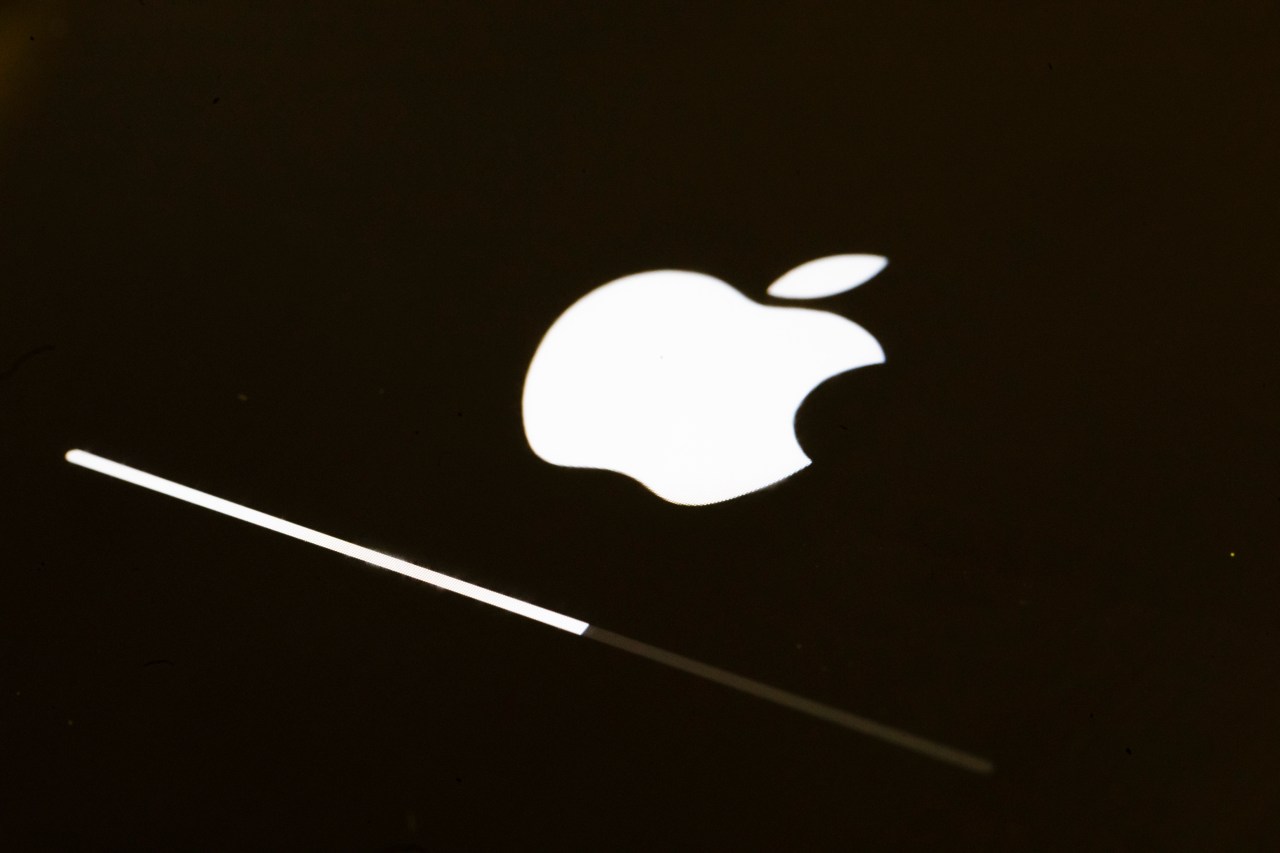 (NEXSTAR) – On Friday, Apple released a new update for its iOS software system that addresses a potentially serious security breach.

The problem “may have been actively exploited.”

Basically, the security threat “leaves your Apple device vulnerable to hacking whether you use Safari or other third-party browsers,”

; explains Mashable, and therefore why you should install the patch as soon as possible.

The update is available for the following devices: