Why Toyota wanted a BMW engine for New Supra 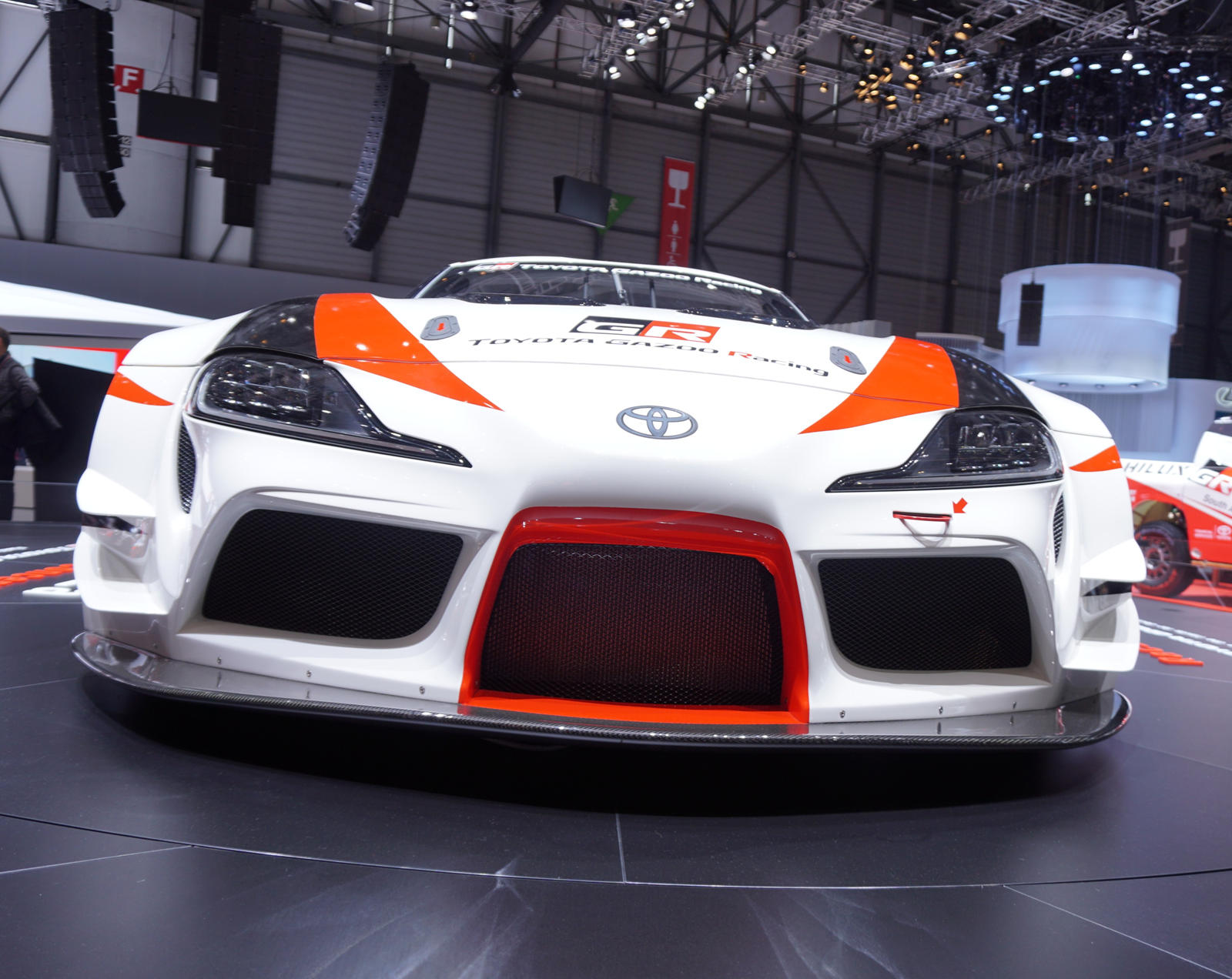 Not surprisingly, CEO Akio Toyoda, a long-standing racing fan and highly experienced driver, personally tested prototypes in the last three years, offers a lot of input. "It was only recently that he started to smile a little and said that" it's gotten better, "said Tada. And when it comes to racing, we've already seen the GR Supra Super GT Concept, which clearly shows Toyota's Gazoo Racing Division, has some future plans.

Toyota's current sports car, 86, also lacks a Toyota-engine and uses one from Subaru, which builds the BRZ twinning. Tada suggested, but refused to reveal details that Toyota clearly develops its sporting engines We will give you plenty of details next month from Detroit, where we will be present for the new Supra's great revealing.