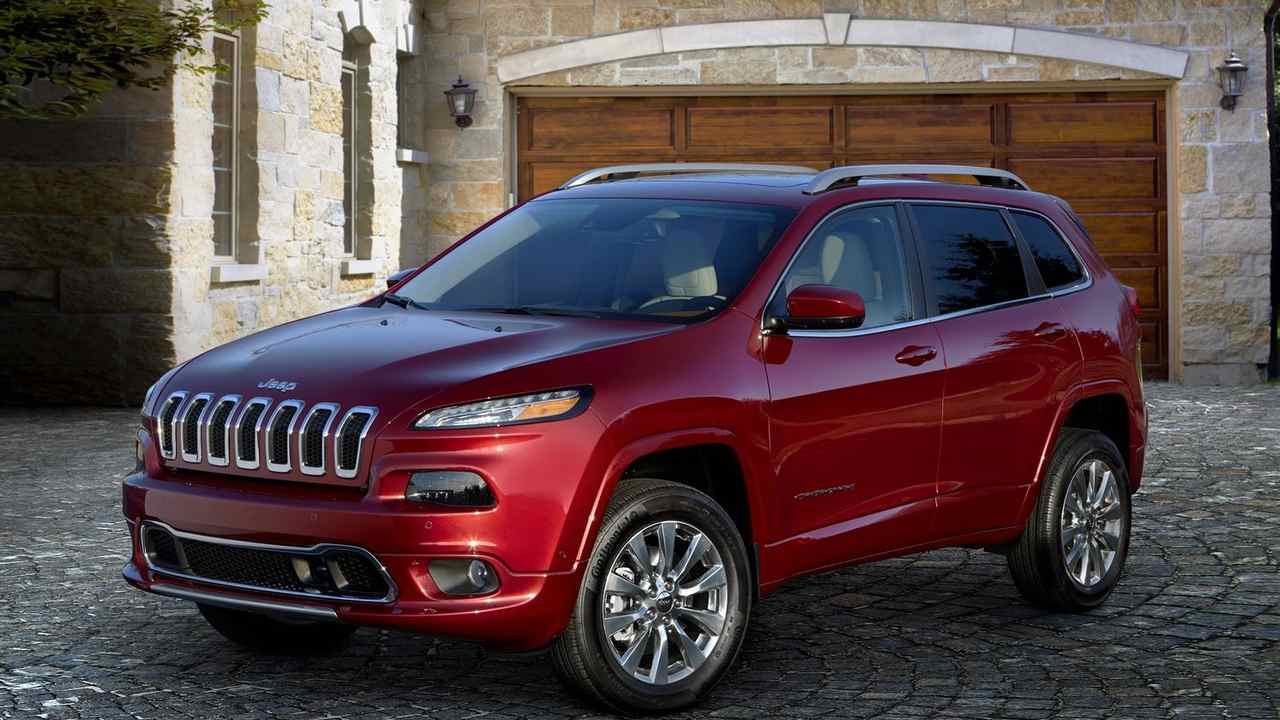 In the midst of the Liberal Party’s campaign to rename things, tear down monuments and erase history in an attempt to teach us more about diversity, which is madness, some companies have actually resisted the attack. Well, maybe I should rephrase it: they’ve resisted it … so far. Jeep was targeted by Native American groups to rename the Cherokee Line, the company’s flagship:

“I think we are in a day and age in this country where it is time for both companies and team sports to withdraw the use of Indians, names and mascots from their products, team jerseys and sports in general, Chuck Hoskin Jr. , principal of the Cherokee Nation, told Car and Driver.

You would think that Mr. Potato Head was a victim of the waking mob and Dr. Seuss Enterprises no longer published books because snowflakes were offended by imaginary characters, that this car manufacturer would cave. They are not. They drove them over (via NYT):

Cherokee Nation has asked Jeep to stop using the tribe name on its vehicles.

“We live in a time where people are thinking a little more about the impact of images and names,”

Cherokee Nation, for the first time, has asked Jeep to change the name of the Grand Cherokee vehicle, a move that the automaker, which is preparing to release the next generation of the line, has so far resisted.

Stellantis, the carmaker that owns Jeep, defended the use of the name. “Our vehicle names have been carefully chosen and nurtured over the years to honor and celebrate Indians for their nobility, skill and pride,” the company said in a statement Wednesday. “We are more than ever committed to a respectful and open dialogue with Cherokee Nation Chief Chuck Hoskin Jr.”

Jeep introduced the Cherokee sports car in 1974. After the car retired in the early 2000s, Jeep revived it in 2014. Since then, the Grand Cherokee has become one of Jeep’s most popular models, with more than 200,000 sold last year. Stellantis was formed this year after the merger of Fiat Chrysler and Peugeot, which included Jeep in their portfolio of brands.

Companies have long used Native American names and images as marketing tools, and for many years the Cherokee Nation did not express an opinion on Jeep’s use of the name. But the tribe’s request comes as U.S. cities, corporations and sports teams – in response to nationwide protests following the assassination of George Floyd by Minneapolis police last year – remove or reconsider statues, flags, symbols, names and mascots depicting Confederate leaders or other historical figures, or who use Native American images and names.