What we learned from collecting 100,000 targeted … – ProPublica 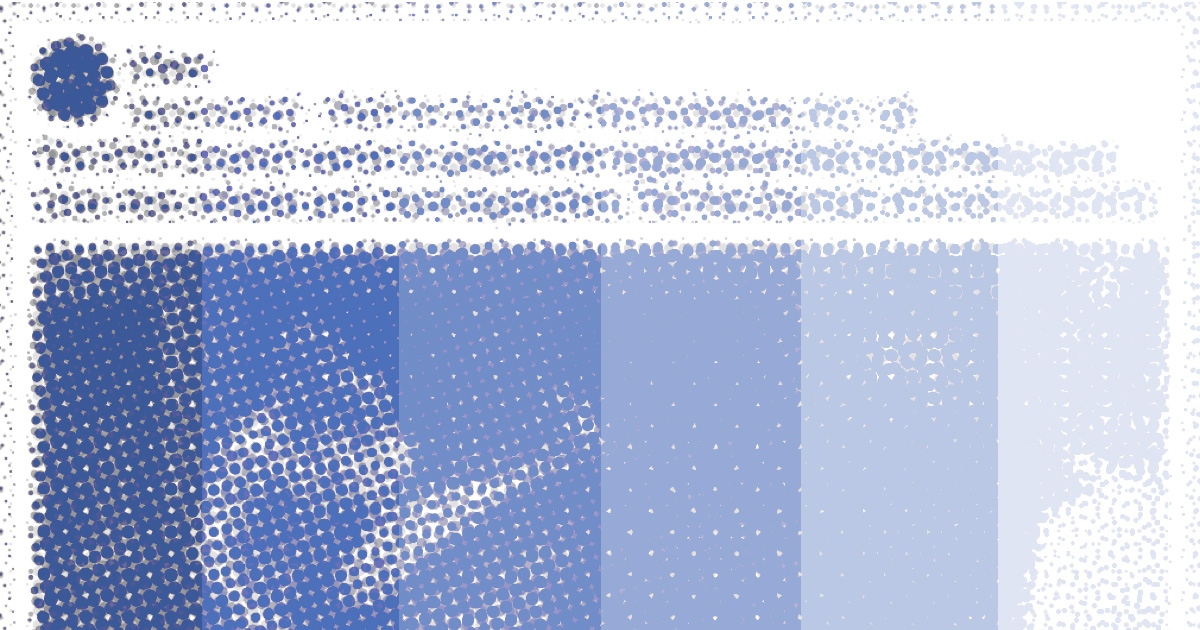 Since we launched our Facebook Political Ad Collector Project in the fall of 2017, more than 16,000 people have participated in it. They agreed to install a browser plugin that anonymously sent us the ads they see when they surf on Facebook. We used this data to understand and report on how political messages on Facebook work and how the system is gamed to manipulate public discourse.

Although the number of users is large, we discovered a potential snake in the summer: We received more ads from Democrats and progressive groups than from Republicans or conservative groups. Our feeling was that this was because we had more liberal participants than conservatives.

We tried a number of things to make the ad collection more diverse. Initially, we purchased our own Facebook ads and asked people over a number of states to install the ad collector. We also collaborated with Mozilla, the browser of the Firefox browser, for a particular choice-oriented project, to reach a wider usability.

But because we made Political ad collectors almost completely anonymous, we could not I say not much about the audience. We also could not quite know how much of the skew in our findings was because of the people who participated in the project and how much of it was because left-wing groups used Facebook advertising more than (or different) conservative groups.

To dig deeper, we collaborated with some academic researchers and a research company called YouGov to create a panel of users from a wide range of demographic groups and political ideologies who would agree to use a special version of the ad collection plug in it was less anonymous. For these users, we had a unique ID that was tied back to data on those that were given to us by YouGov – demographics, political linking, race, residence, but not name or address.

This collaboration was proposed and funded by the Democracy Fund.

YouGov paid members of this new group to install a special version of the plug-in for political ad collector. We could link their responses to demographic questions – such as age and partisanship – to the ads they sent us. Through this survey, 3,588 participants submitted at least five ads from October 15 to the election. The group was designed to provide a large and diverse enough sample that allows us, and academic scholars studying political ads, to make statistically valid claims about the ads people see.

We did not change anything about how we collect data from users of the original publicly available ad sampler plug-in that did not participate in the YouGov survey. They remain anonymous to us, and we did not collect any personal information from them.

Ads that were observed by participants in the YouGov survey, with demographic data removed, are part of our existing database of ads. We do not publish the data from the survey, even though we have shared it with some academic researchers.

Now that we have a better selection that can help us draw broad conclusions about Facebook political ads, there are some of the things we've learned from the project:

An advertiser who targeted both sides was AARP, who spent around $ 700,000 on ads from May for election. Many of these ads only encouraged viewers to vote; Some ads encouraged people to hold their congressional member responsible for voting for "last year's poor health commission". AARP has opposed efforts to revoke and replace the Affordable Care Act.

"AARP has a long history of non-biased election engagement," an AARP spokesman said in a statement. "Our goal was to engage our members whose views span the ideological spectrum. These facts governed our strategy."

The ad seen by most in the YouGov test was Tom Steyer's "Need to Impeach" – organization, which included a video that said, "We must oppress Donald Trump before doing more harm," quotes "legally segregated camps" for immigrant children and Hurricane Maria deaths. The ad was seen exclusively by self-identified liberals in our trial. According to Facebook, Steyer spent $ 2.3 million on Facebook ads between May and Election Day. (Steyer and his wife, Kat Taylor, are donors to ProPublica, and Taylor is on our table.)

But because the Facebook advertising system makes it easy to display ads to very small audiences. A relatively small number of participants in the project have seen the ad "Need to impeach". Of the 3,588 people who submitted at least five ads from October 15 to Election Day, only 146 did.

This microtargeting can help explain why, even with quite a large number of participants and including all those extra participants who better represent the country, we still didn't see advertisements or advertisers raised in surveys and news reports about foreign reception. However, we reported on a mysterious Facebook page called "America Progress Now" and urging liberals to vote for Green Party candidates. The candidates themselves had never heard of the group and we could not find any address or legal registration for it. 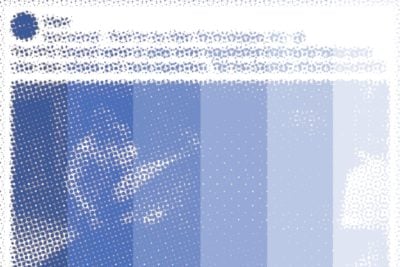 We also saw ads from liberal groups that used misleading tactics we first saw being employed in 2016 by groups such as the Internet Research Agency in Russia. The "Voter Awareness Project" urged conservatives not to vote on re-electing Ted Cruz, the Republican Republic of Texas, referring to Trump's former antagonism against him. But the group was actually run by a prominent liberal. And other liberals, such as the Ohio Governor candidate Rich Cordray and the Environmental Defense Action Fund, ran political ads from pages with names that meant they were news organizations, such as "Ohio Newswire" and "Breaking News Texas."

We also found a fair number of political ads that Facebook did not mark as political as part of their new system, including clear political from Sen. Kamala Harris, Uber, Alliance Defending Freedom and others.

We still have some unanswered questions about how advertising works on Facebook, including someone who goes beyond political ads:

While we found a way to determine, in part, how an ad is targeted, it is complexities for Facebook's systems that we cannot detect or understand. For example, what is the effect of the algorithm Facebook uses to display ads to the one most likely to click? Revert, a thought tank that examines equity problems in the design and management of technology, says in a court case that they ran a job ad for a bus driver, and in itself, Facebook showed this ad to four times as many men as women.

Advertisers pay Facebook more for their ads to be seen by some people than others – based on, for example, age, demographics, and median income. What is the effect of someone looking at more expensive ads than others? How big is the difference? If attention is cheap and who is expensive? How do the cheap ads vary from more expensive?

Facebook has a "lookalike audience" ad targeting feature that enables advertisers to target people similar to site visitors or personal contact information they upload. Could this be an insidious (or accidental) way to target a home or job advertisement in a discriminatory manner?

One final note: Now that the middle election has finished, with only a few US elections in 2019, we are keen to find out the Ad Collector's next chapter. We are coming to an announcement soon.