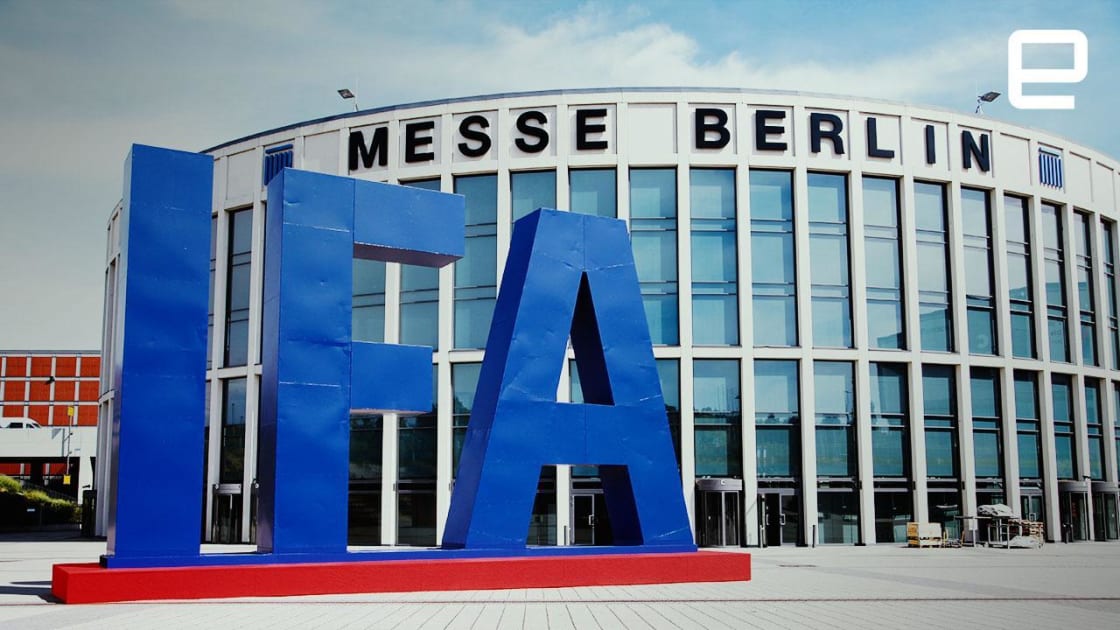 We are committed to seeing a whole buffet of new smartwatches and training traces at IFA. Fossil, for example, usually brings hundreds of things from the many brands under its umbrella. Having said that, it prepares to be a fine fallow year for important, big name launches.

Wearing is not the hot product category it was a few years ago, but it's certainly not dead. Google has just transformed its Fit app for Wear OS, and Fitbit announced Charge 3 just a few days ago. Samsung also revealed its new Galaxy Watch a couple of weeks back, but it all happened before IFA. And Google's famed Pixel smartwatches are expected to stay tight in the fall.

LG is said to work with a new smartwatch, and we have recently seen some interesting patents from Huawei, but rumors that the wear and tear of these companies will break 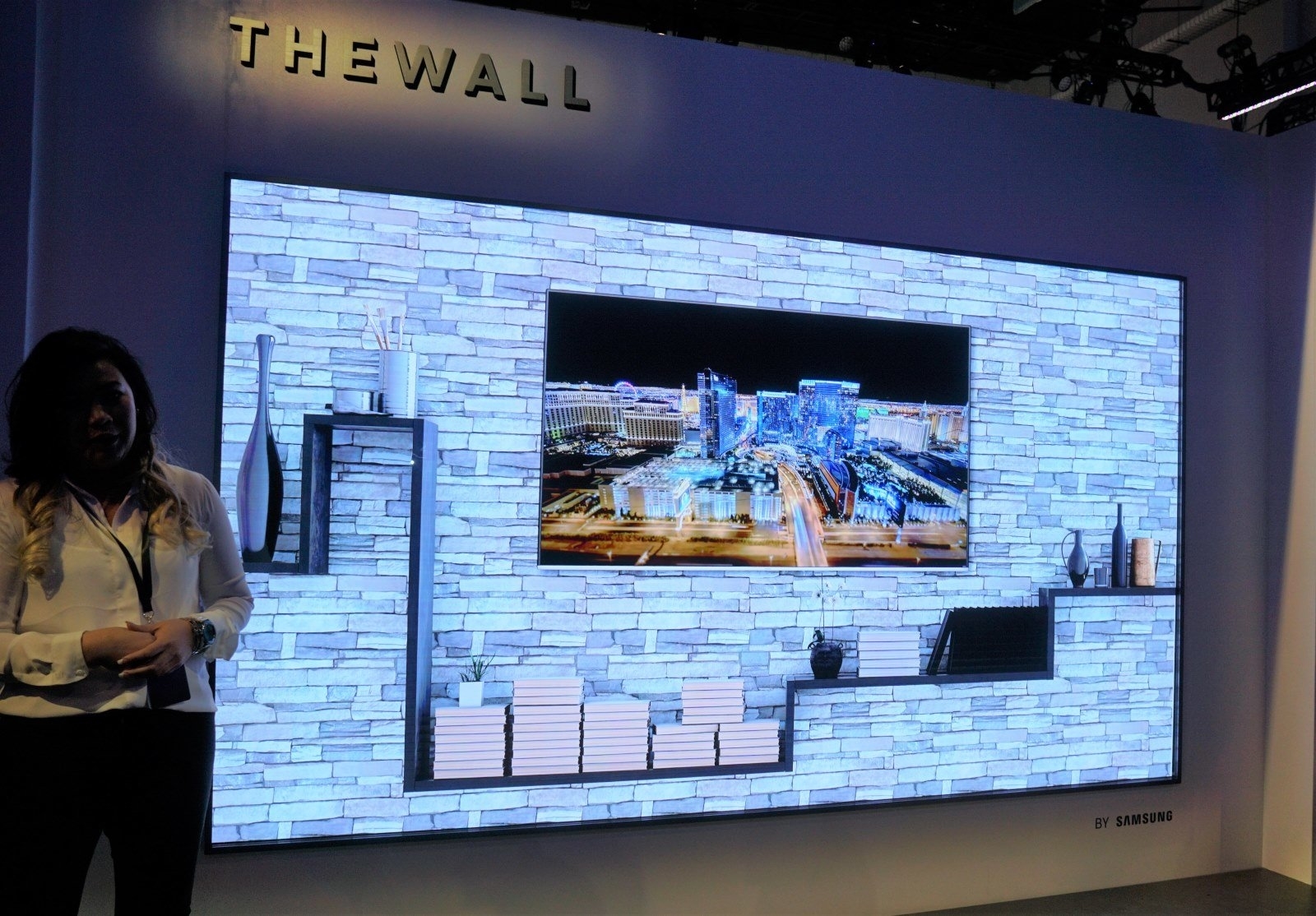 19659002] Acronyms 4K and HDR are soooo last year, although there will no doubt be walls of television on the IFA label as such. Along with some perhaps more earthly launches, it is quite concrete evidence that Samsung will introduce an 8K QLED TV on this year's show, although we'll only see it looping an 8K clip shot especially for wow passers. Samsung will almost certainly bring its 146-inch 4K MicroLED The Wall TV to Berlin, as consumers will be able to buy it soon enough.

Rumor has it LG can showcase an even bigger, 175-inch MicroLED TV on IFA, but it's not guaranteed. Hopefully, we'll see some scary things anyway – something in line with the ridiculous $ 16,000 move-TV from B & O or the neat and stylish Samsung Frame, both of which happened last year. 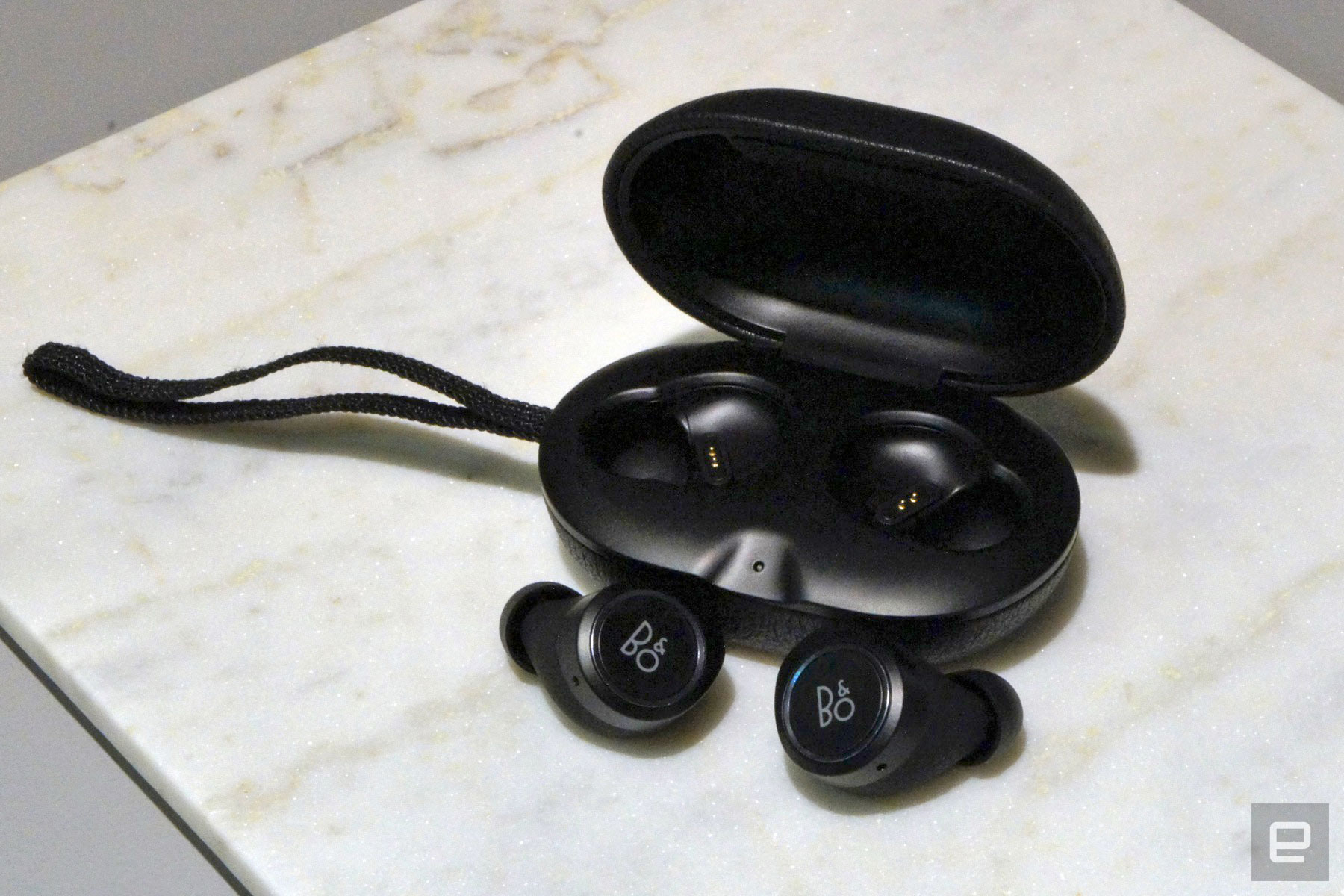 You could not go to the IFA halls last year without running into a new pair of wireless earphones and it would be interesting to see if this form factor is ubiquitous in 2018. High-frequency headphones are quite Common view of IFA, though, so we are sure that there are at least some new sets of ear-filled boxes that debut on this year's show. We already know that RHA will bring the world's first planned magnetic wireless earphones, for example.

New speakers are also standard at IFA, but of course you can not get a home audio product without an AI assistant built in these days. We expect more of the same this year, although we are keen to see if Amazon's Alexa or Google's assistant will be the most popular prisoner of choice. 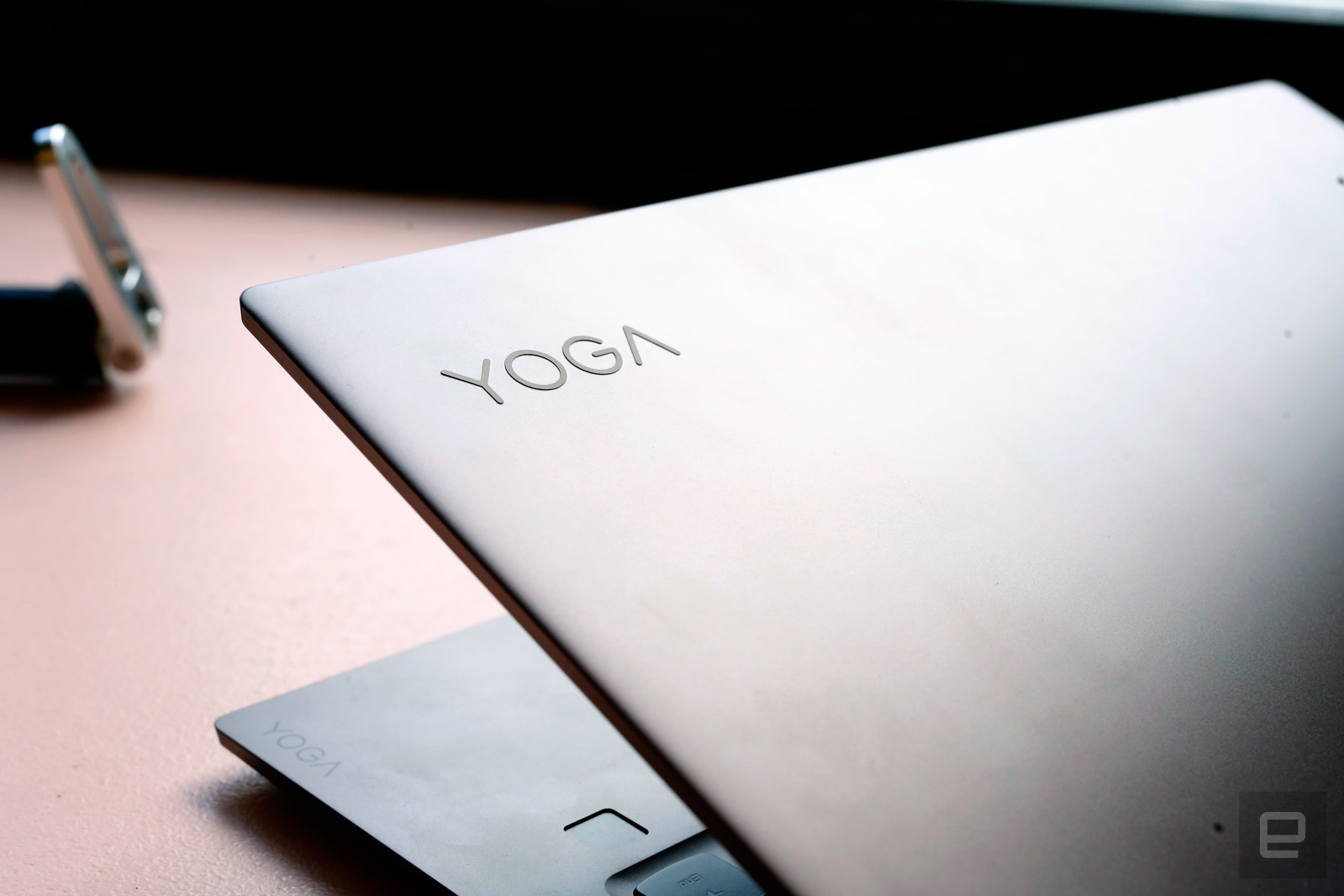 Like Acer, Lenovo and ASUS appearing in Berlin, at least some new laptops and hybrids are bound to be announced on the show. This is not a category known for innovation – not last, anyway – but we'll still see the latest hardware coming out in the coming months. And you never know, something can surprise us.

NVIDIA has just announced its last round of graphics cards, but it's probably a bit too early to see them appear in laptops. However, the latest desktop models have VirtualLink, which is like a umbilical cord for VR headset. That means that a lonely tether can feed facehuggers with all the power and data they need and we would be surprised if demos from fresh technology were not available on the show floor.