What games would you like to see using Xbox FPS Boost? 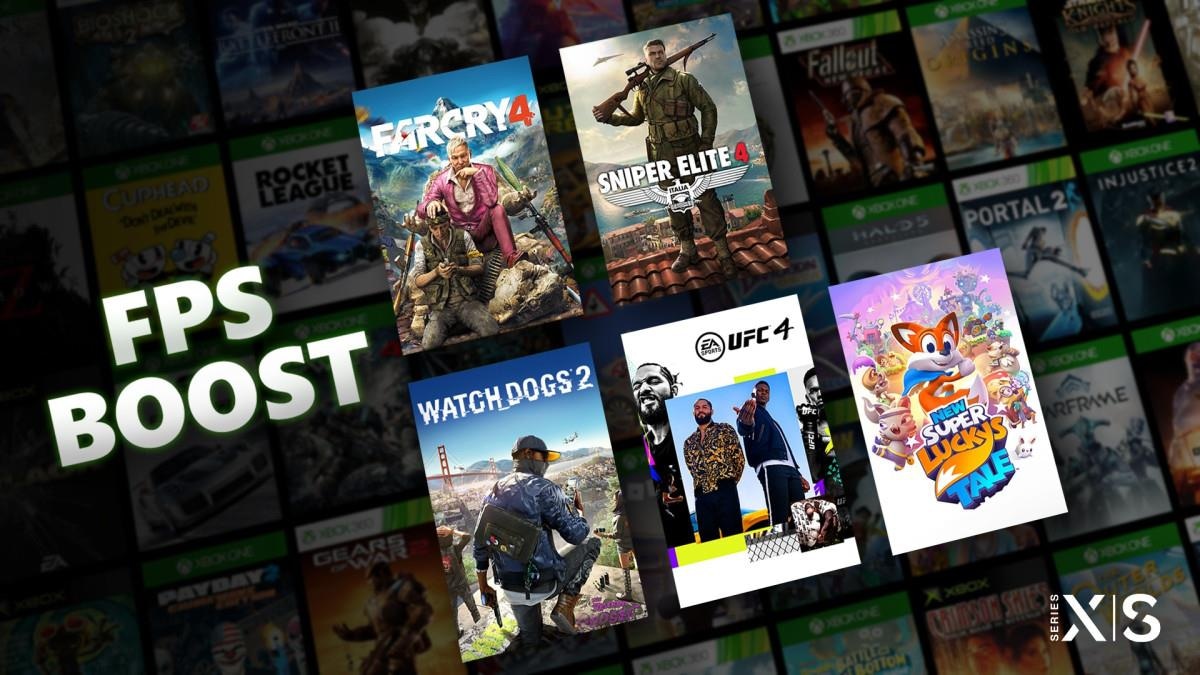 Microsoft has now unveiled its latest great feature for the Xbox Series X | S-consoles. Xbox FPS Boost can double (and in some cases quadruple) the frame rate for selected backward compatible games. This is a pretty cool feature, especially since it does not require any extra work from developers or players to download updates.

So far, only five games support the feature: Far Cry 4, New Super Lucky’s Tale, Sniper Elite 4, UFC 4 and Watch Dogs 2. There is an interesting selection of games, but everyone feels and plays significantly better on Series X | S consoles with Xbox FPS Boost enabled. More games will eventually be supported by the feature, and for this week̵

7;s poll we want to know: Which games will you see using Xbox FPS Boost? Let us know by voting in the poll below and sharing your thoughts in the comments. Have a nice weekend!

We have limited the choices to game series, as otherwise there would be too many options.

What games would you like to see using Xbox FPS Boost?