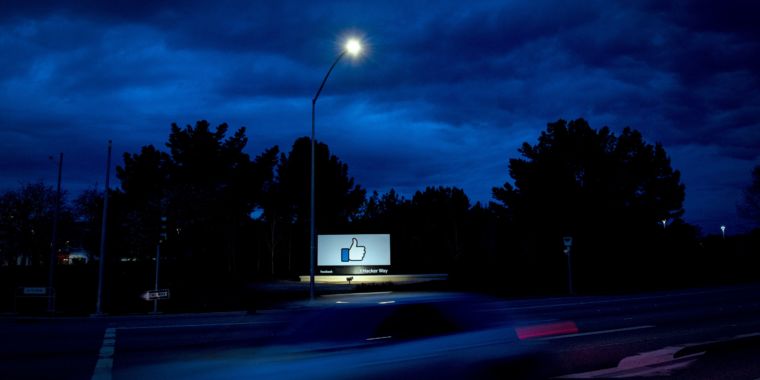 When someone gives permission for an app to access their photos on Facebook, we usually only give the app access to photos people share on their timeline. In this case, this may have affected up to 6.8 million users and up to 1500 apps. The error also affected images that people uploaded to Facebook, but chose not to enter. For example, if someone uploads a photo to Facebook but does not complete the post – maybe because they have lost a receipt or went into a meeting – we'll save a copy of the image so that the person will have it when they return to the app to complete his post.

The online blog post noted that up to 6.8 million people may have been affected. This latest snafu comes after an episode in September 2018 where the company announced that 50 million accounts could have been affected in an unrelated attack.