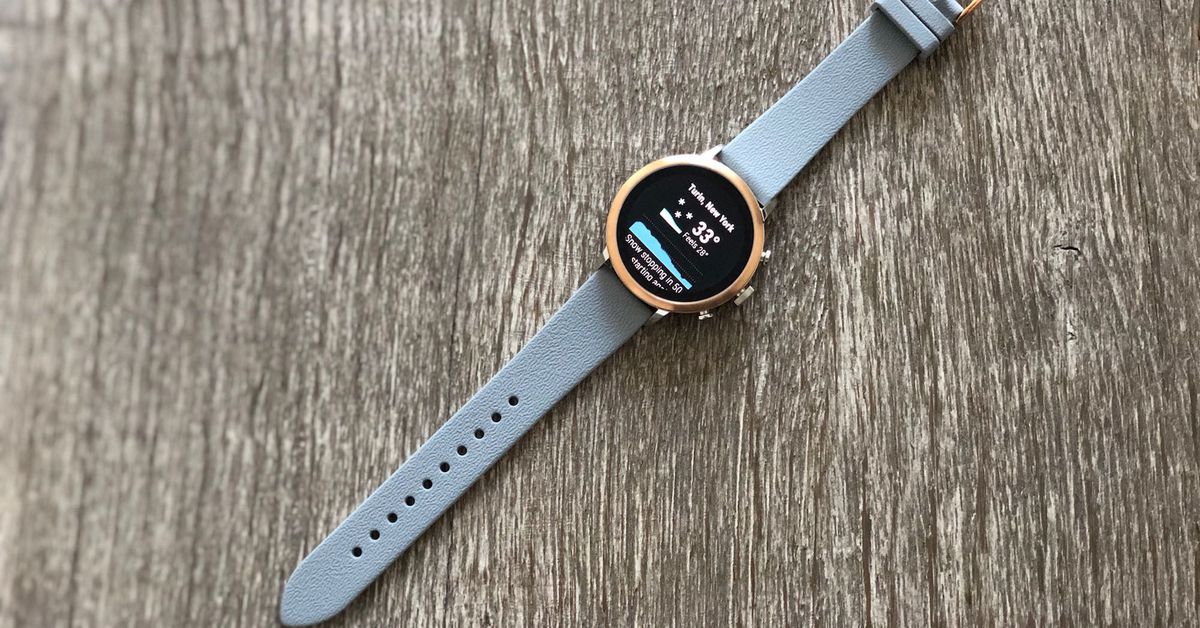 Dark Sky has finally come to Wear OS, with the company behind the hyperlinked weather forecast that today announces that the clock extension will be available as part of its premium subscription on Android.

A relatively big name as Dark Sky does Jump to Wear OS is the kind of thing that would have been encouraging for the platform a few years ago, but now it just feels like testing a box on a feature list. Wear OS has felt like a half-dead zombie of a platform for years, dogged by bad software support from Google and bad hardware alternatives from partners, not to say anything about third party app developers. And seeing a remarkable app aboard does not change much.

Add that Dark Sky sometimes is a little frustratingly unreliable (I've had months where it forecasted almost prophetic, mixed with weeks with only useless predictions) and the fact that the Wear OS app is only available as part of a subscription, and it's an even tougher sale. Unlike the iOS version, the Android version of Dark Sky requires an annual $ 2.99 subscription for its features like messages and forecasts for the next hour.

Dark Sky has been available on iOS for many years and came to Android in 2016. While iOS users have been graced with an Apple Watch app from the launch of the platform, there has been no such luck for the long-lasting host fans at Wear OS to now. I'm sure there are some Wear OS owners who are also specific that their weather program has to pay annual fee for forecasts and I'm sure the 38 people will be very pleased with the news.