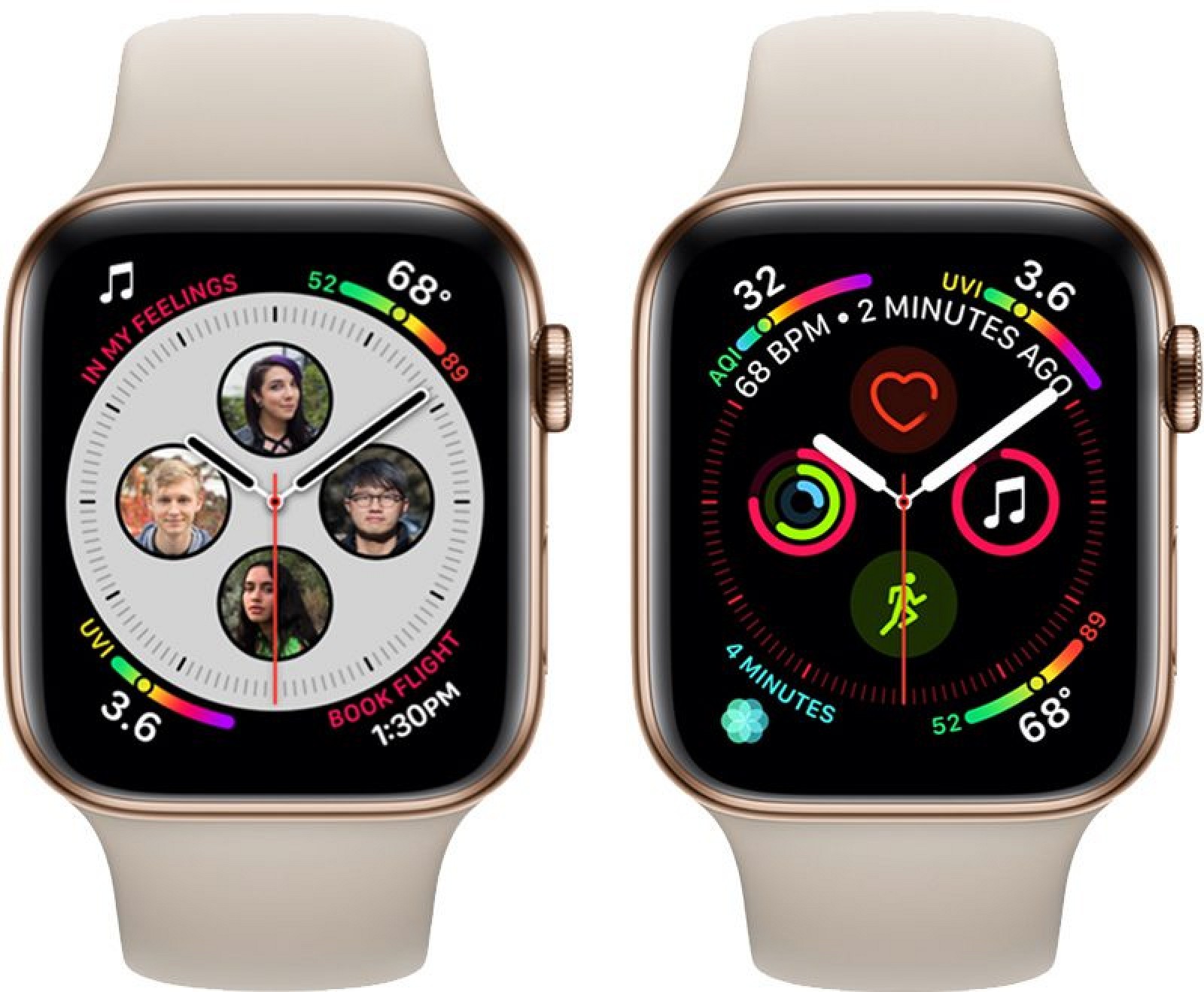 It appears the watchOS 5.1 update that was released this morning is causing problems for some Apple Watch owners. Multiple MacRumors readers have had issues installing the new software and reporting that the update has bricked their devices.

Customers who are affected are seeing their Apple Watches stuck at the Apple logo loading screen after initiating the watchOS 5 .1 update. 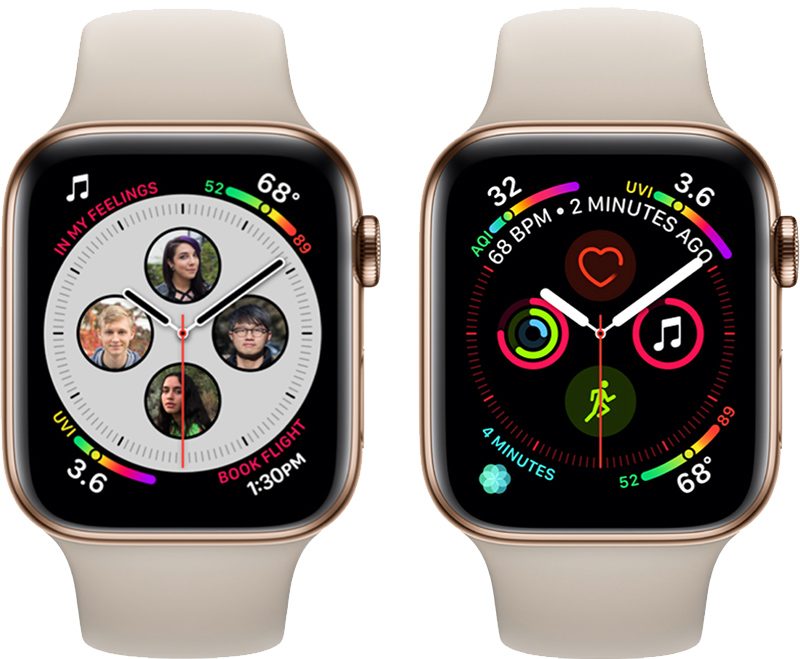 So my series 4 sssb has been stuck on installing 5.1

For an hour and a half now with nothing showing on the watch except the bright white Apple icon. Spoken to Apple Support who said that they are getting calls from other people experiencing the same issue and they have advised me to leave it for 2 to 3 hours. Apple Watch Series 4, which is the newest Apple Watch Apple Watch that was released in September.

Some MacRumors readers have said that Apple is going to be shipping out replacement watches for those who have been affected.
Not all customers who have an Apple Watch Series 4 has had problems installing the watchOS 5 .1 update, but as a cautionary measure, it's worthwhile to hold off downloading and installing The software until Apple pushes a fix. Apple has not pulled the watchOS 5 .1 update as or yet.