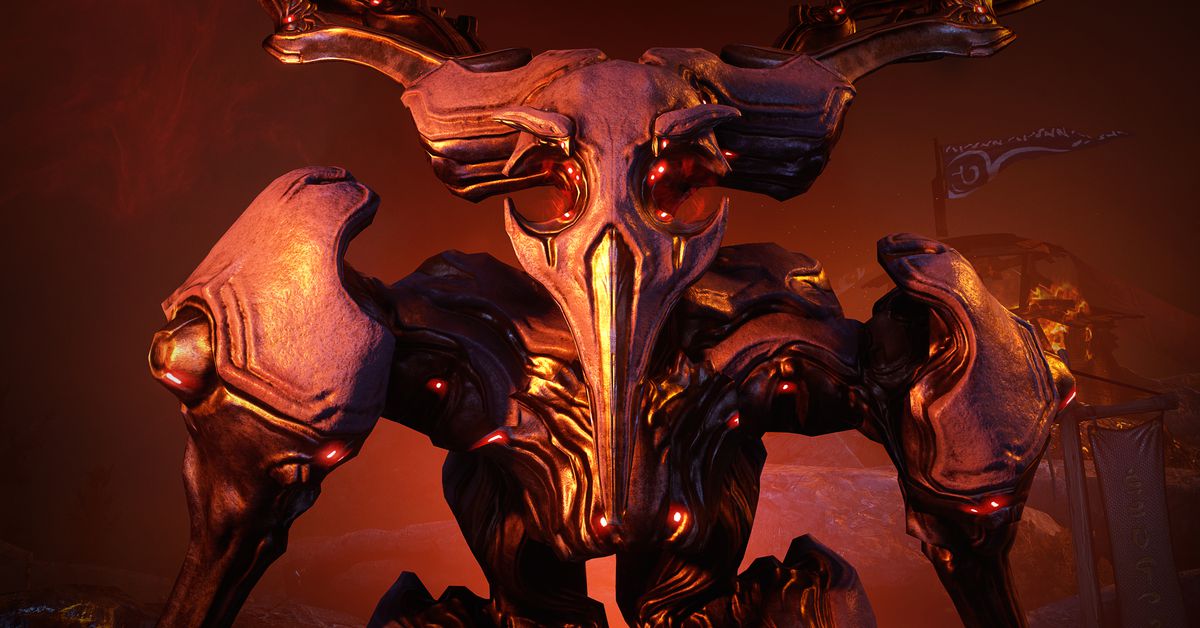 WarframeThe main mission and biggest antagonists will return to the game later this year with the launch of a new content expansion, The New War.

More info, The New War is a continuation of an ancient conflict between a group of AI known as Sentients and the player-controlled space ninjas known as Tenno.

For the first time, however, players will not turn around and dodge in their regular Warframes. Instead, players can take on the role of characters from the entire Origin System who usually do not get the spotlight. Grineer Soldier Kahl-1

During TennoCon, players could watch the digital stream on Twitch or appear in the game and go to a special relay. There, Digital Extremes uploaded scenes and moments from history so far to remind everyone of what The New War is all about. It’s hard to explain much without going into spoilers, but fans are excited because this story has been building for years. Everyone wants to see what happens to characters like Lotus, aka Space Mom.

The new war will come out later this year, along with cross-progression and cross-play across all consoles.