Warframe: Cross Play, Cross Save and a mobile version announced along with New War Reveal 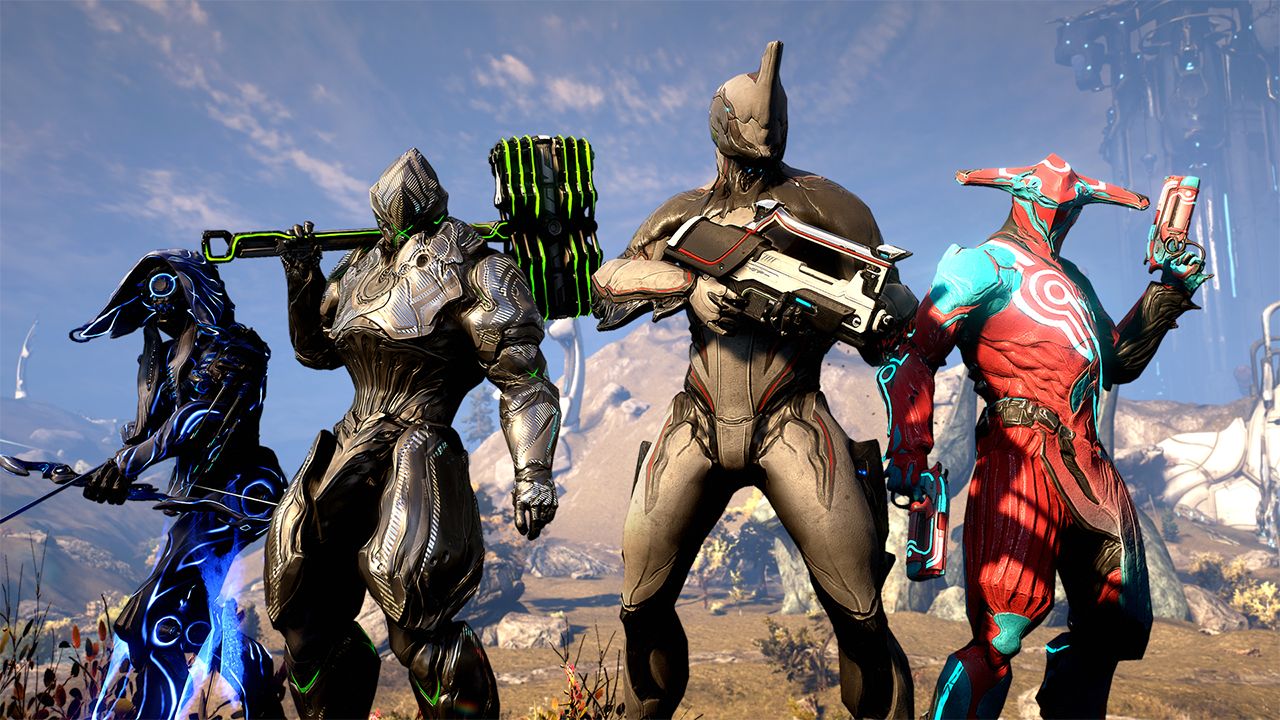 Not only did Warframe fans get their first look at the next generation New War expansion, developer Digital Extremes also revealed that crossover games, crossover and a mobile version are all coming in the future.

Unveiled at TennoCon 2021, Warframe’s New War expansion featured a 30-minute live game demo that “shocked audiences by showing Corpus Engineer Veso, Grineer Soldier Kahl-175, and even fan-favorite Dax Warrior Teshin – all playable in a Quest for the first time ever. “

This new story expansion will be released on all platforms in 2021, and it will provide long-awaited answers to questions that started during the film mission The Second Dream.

While no date was given, it was also announced that cross-storage, cross-game and simultaneous Warframe updates on all platforms are underway.

“Society is incredibly important to us, and opening Cross Play and Cross Save is just one of many more efforts we will make to bring more players together, including expanding Warframes̵

7; fast, fluid, combat experience to other global gaming platforms.” in Sheldon Carter, Chief Operating Officer of DE. “We are at the very beginning of the next generation of Warframe. We are eight years young and have the advantage of starting our second console generation with a major game expansion that will also mark a new chapter with more story-based content that our players have requested. ”

Have you played Warframe?

The Warframe team also surprised fans by revealing that a mobile version of Warframe is on the way, although very few details were given about this project.

If you’re on the fence about whether or not to jump into the Warframe, we recently wrote a comment about why it’s the perfect time to fit into the game that includes spaceflight, parkour and space animals.

Got a tip for us? Want to discuss a possible story? Please send an email to newstips@ign.com.