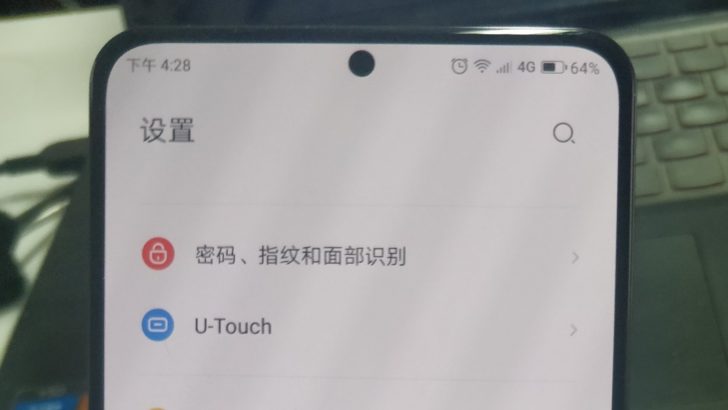 The "camera hole" appears to replace the more traditional notch in the future, but we still do not know what the concept will actually look like personal. At least we do not have until today: Sparrow News seems to have gotten hands on real life (if some potato) pictures and video of Lenovo Z5S, which has such a circular. And it looks quite snazzy.

With Huawei (and potentially Samsung) considering cutting-edge camera clips in upcoming phones, odds are at least one phone in the near future, coming to sport one. So even though our enthusiasm for Lenovo's phone is weak ̵

1; considering it's likely that it's just a China affair – the concept has got us excited and now we can see what it really looks like. 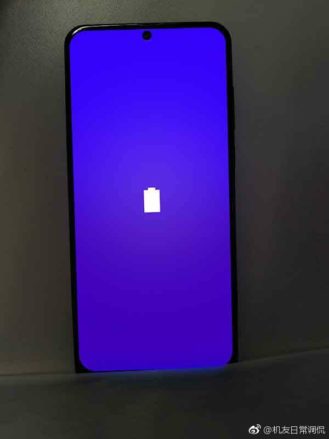 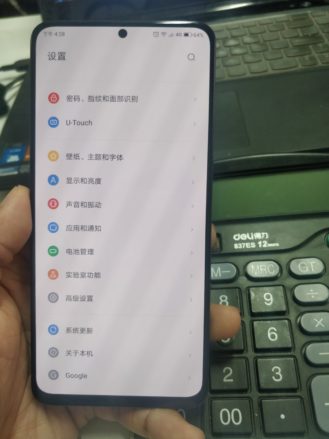 I do not really think the new water drops / towers are too visually offensive (although Pixel 3 XL's big five-headed is still too much for me), but if you had any bad aesthetic rebellion at the concept, I think the circular section should be more comfortable. The video makes it seem that it's not enough to hide inside the notification board as if it were almost just a black edition icon, with just a little piece of padding to accommodate its height – and the padding does not even look like it's necessary.

It is certainly a noticeable feature, but there is so little display on display, even the discerning should be forgiven. At least until we find a way to hide the camera under the screen. 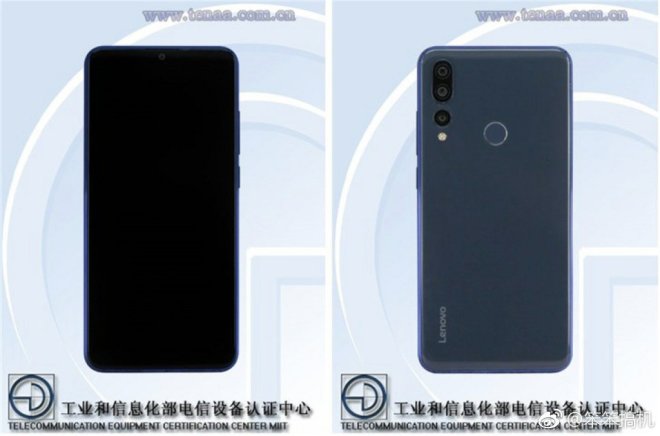 If you are actually interested in Lenovo Z5S as a phone by itself, Sparrow News also blocked a handful of specifications (probably via MySmartPrice) based on Chinese MIIT (Ministry of Commerce and Information Technology) filing information. It will have a 6.3 "18: 9 screen with unspecified resolution, 3210mAh battery and a fingerprint sensor on the more traditional backside. It will also have three rear facing cameras in addition to the front facing device that is located in Other technical details like SoC's indefinite, although it may have the upcoming Snapdragon 8150.