Verizon says it will stop the throttle speed 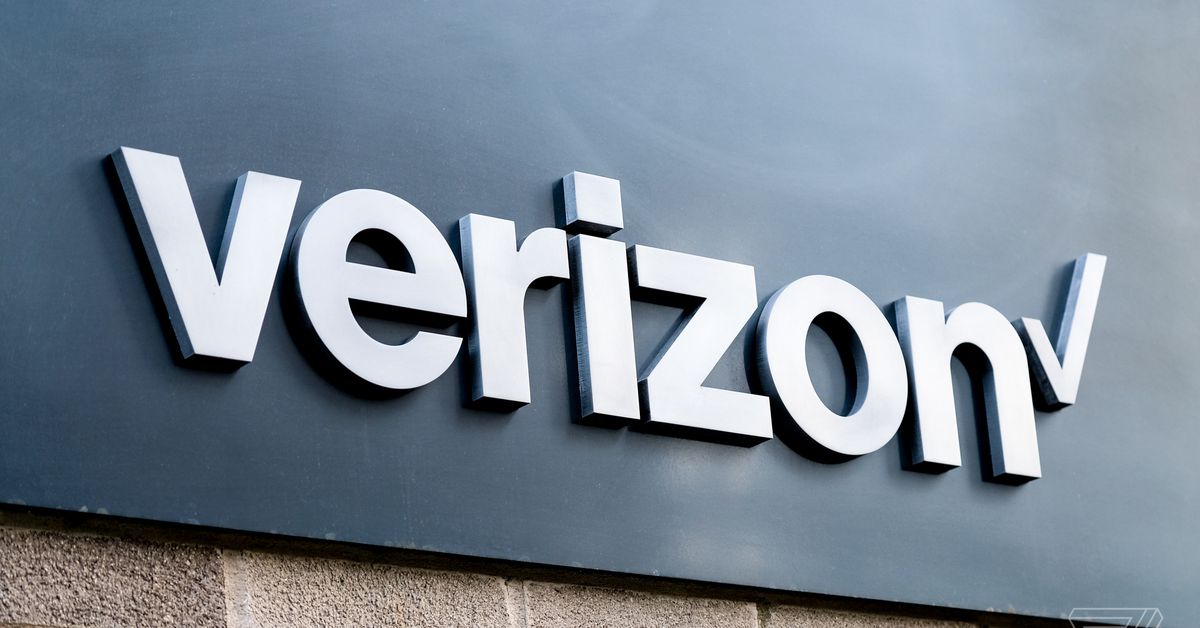 Earlier this week, it was revealed that Verizon spread emergency firefighters data connections while fighting with Mendocino, the California fire extinguisher. Today Verizon says that it will ensure "it never happens again." The company says it has since removed all speed limits for first respondents on the west coast and in Hawaii, with the plan to continue to do so in future disasters. Verizon will also launch a new service plan next week that will accommodate first responders and will contain unlimited data without caps on mobile solutions. This plan will include priority approaches.

This time, Verizon California demanded firefighters to upgrade their plan before getting better access. Documents filed as part of a legal challenge to the FCC's net neutrality revelation revealed the situation this week. Firefighters had an unlimited plan, but had their speeds lubricated to "1

Santa Clara County Fire Marshal Anthony Bowden wrote that this "had a significant impact on our ability to provide emergency services." It's great Verizon tries to make up for this serious mistake, but at the same time it feels a bit forced. The company worked perfectly to keep emergency workers to fork over money while trying to save lives, at least until the press began to cover it.