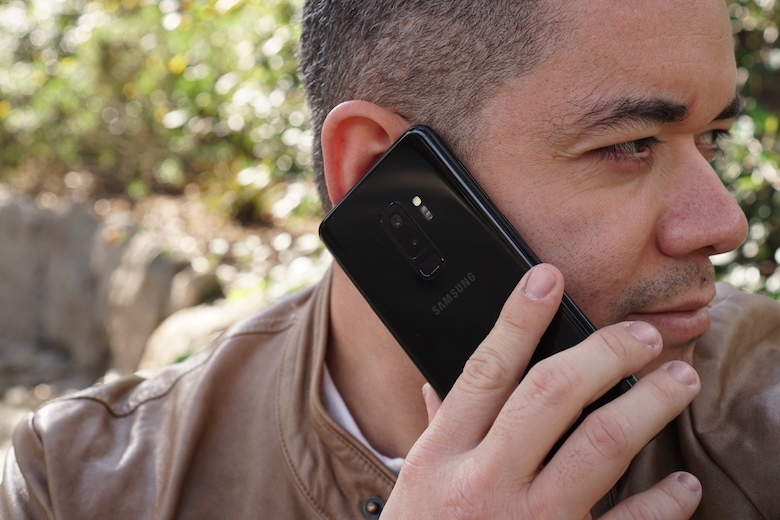 Our partners on XDA-Developers have retrieved a trace of a 5G Samsung device designed for Verizon that appears to be separate from the 5G version of the Galaxy S10. The information comes from the breakdown of the latest beta firmware for One UI.

So far we have heard about the four variants of the S10 – a so-called "Lite" version, a small 4G version, a larger 4G version and a special 5G version with code names wrapped in the family "Beyond" – "Beyond 0", "Beyond 1," Beyond 2 "and" Beyond X ".

9. AT & T briefly tailed on by saying that it would not only carry that phone but another Samsung 5G phone in the second half of next year, it seemed as if all the signals pointed to the Galaxy S10 as the first device and the Galaxy Note 10 as the other

But when you look at the supported units for the One UI update, we find that while "vzw" or Verizon Wireless will carry "beyondxqsq", we also find another file for what gets called "boltq5g." It is not immediately clear whether this is a unique device with its own design or features apart from S10 or Note 10.

A source near the firm indicated that the Galaxy Note 10 is in the works under the guise of "Da Vinci", so unless Samsung breaks up being torn down on HTC in 2017, maybe we have more digging yet to do.

XDA has a comprehensive reading on other new treats in the One UI beta update.