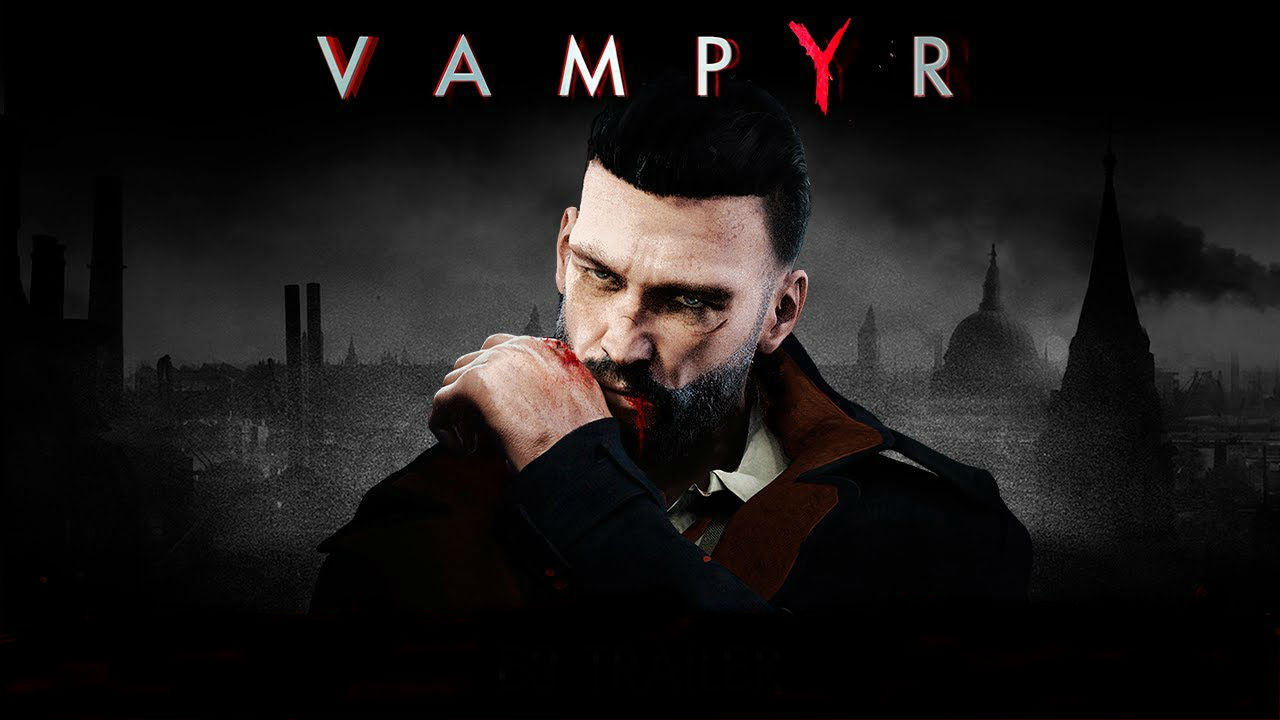 DontNod Entertainment announced today that it adds two new difficulty modes to its Vampire action game, which came to PlayStation 4, Xbox One and PC on June 5th. Story Mode de-emphasizes battle, which makes it easier to experience the game's story. Hard Mode gives players less experience points per kill and makes the battle harder. The update will be later this summer.

Vampire has sold almost half a million copies to date. These new difficulty updates can make the game more accessible to players who may be suggested by such RPGs. But history mode is not just for beginners. Some players are just too keen to suffer suffering through the game's deaths and other setbacks to complete a game. Others just do not like fighting.

Hard Mode, meanwhile, can give people who already beat Vampire an excuse to play the game again. It can also appeal to new players who love challenges.

Our review of Vampire praised its story, but criticized its struggle. The new history mode can help alleviate this problem.

Before this update, Vampire is on sale for 25 percent of on Steam.