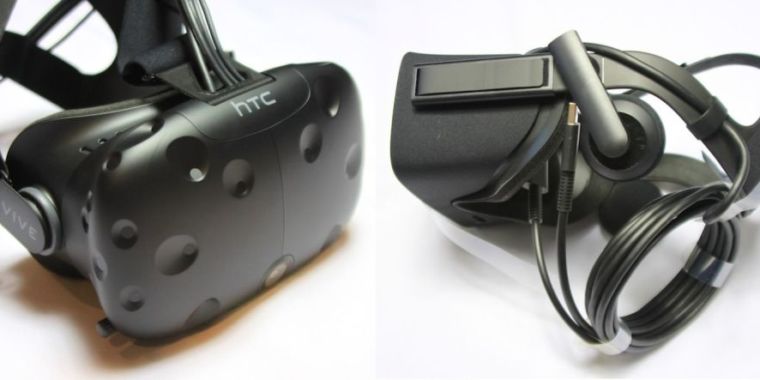 When virtual virtual reality enters its fourth calendar year in 201

9, it seems like a good time to check in again on how the technology starts with players. On the plus side, Steam's monthly hardware research suggests that the proportion of PC players with a VR headset plugged in approximately twice as much in 2018. On the downside, the share is still quite anemic, representing less than one percent of the total Steam user base.

The UploadVR, which has tracked the numbers throughout the year, notes that total VR ownership among steam users started at about 0.4 percent in January 2018 and increased to around 0.8 percent in December's survey. For context, the proportion of Steam users running a Linux-based system is also around 0.8 percent, and in April, Valve admitted that Linux-based SteamOS machines "don't just fly off shelves."

But while Linux usage among Steam players has been relatively flat, VR headset ownership showed a marked increase through 2018. In July, Valve said that "active VR users" on the platform were up 160 percent from the previous year. As any fan of Moore's law can tell you, that kind of growth rate can be relatively fast (assuming you can continue to grow at the same pace, of course).

The Steam survey data is a bit noisy, and it depends on the opt-in participation of a randomized group of investigated users who must have the headset plugged in at the time of the survey. Nevertheless, the majority of the 2018 VR increase among Steam users appears to have occurred between March and May. It appears to have a fall in prices of $ 100 for HTC Vive (to $ 499) in March, even though Oculus Rift sales increased particularly around the same time without price drops.

The steep percentage slightly, the survey suggests that 720,000 of the steam's 90 million monthly active users (from October) have some kind of VR headset plugged into the rig. It is quite a small user base, but it comes up significantly from an estimated 200,000 VR owners in the beginning of the year, thanks in part to the continued growth of Steam's overall user base.

Last week, Valve revealed the rhythm action game Beat Saber was among the most gross VR titles on Steam for 2018. The game sold 100,000 copies in "less than a month" ] at launch, suggesting the type of first sales ceiling PC VR developers can expect these days (these sales also include them via the Oculus & # 39; Home platform).

According to the survey, Oculus Rift maintained an extremely small user-based management over HTC's Vive platform in 2018. Windows Mixed Reality headphones are far behind the survey data, being owned by only 0.07 percent of Steam users.

Nearly three years after consuming the debut, the VR growth rate indicated in this steam survey suggests that technology is far from dead among players. But headphones have to keep up with this growth for a while if they want to be more than an extreme niche part of the gaming landscape.