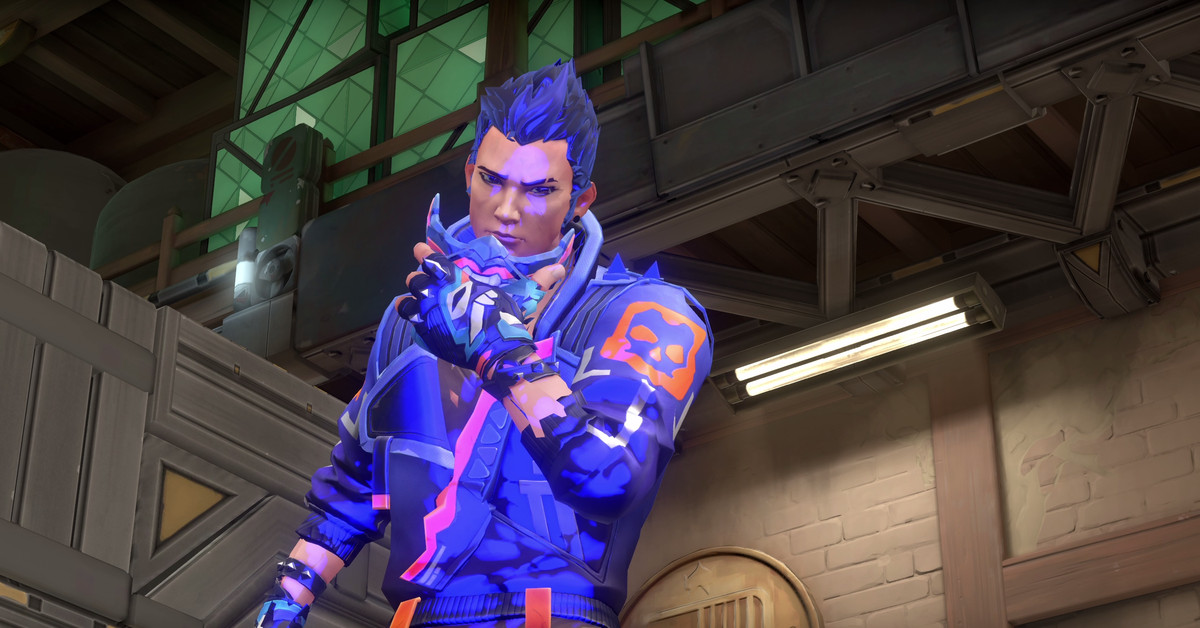 Riot has revealed the first details on Valorantits new episode, which will feature a new character. While Riot will certainly detail some of the other changes likely to come with the new January 12 update, the developer has already given us a look at Yoru, Valorantis the latest agent.

Yoru is an Infiltrator Duelist that specializes in error routing and motion. He can do things like teleport for short distances, blind opponents with a flash and make himself invisible with his Ultimate. The new agent can even fake the sound of footprints to completely overthrow his enemies.

Together with Yoru, Riot will also release a new combat kit that will run until March 1

, and a leather package called the Run-It-Back package, which will include some of the fan-favorite skins from Valoranthis first episode.

Valorant Episode 2 Act 1 will come live on January 12, and will probably come with some other note notes and balance changes. For now, you can check out Yorus’s complete set so you know what to expect from the difficult new agent.

Equip an echo that mimics footprints when activated Fire to activate and send the echo forward, Alt Fire to place an echo in place, Use the inactive echo to send it forward.

Equipment for utilizing a rip binding Fire to send the tape forward, Alt Fire to place a tape in place, Enable to teleport to the bound.

Equipment to tear an unstable dimensional fragment from reality. Fire to throw the fragment, and activate a flash that pulls up when it collides with a hard surface in the world.

Equip a mask that can see between the dimensions. Fire to slide into the Yorus dimension, unable to be affected or seen by enemies from the outside.