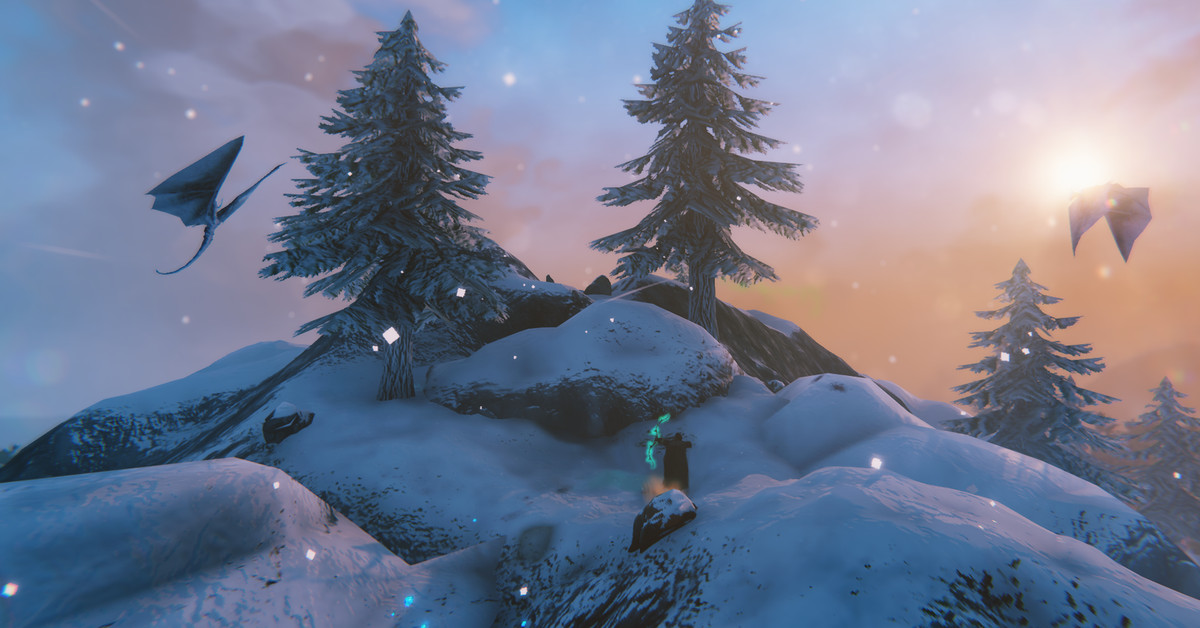 Valheim is a viking sandbox survival game that is currently blowing up on Steam and selling one million copies since its launch in early access. On Wednesday, developer Iron Gate released an update that makes a few things more manageable.

The two biggest changes that players should know about are related to concealment and death. Stealth now has a HUD that shows whether enemies are notified of your presence or not. Stealth attacks, especially with a knife or bow, damage a lot of enemies, so it’s nice to know if you’re capable of landing a devastating shot or not. Deathsquitos, an appropriate name for giant mosquito enemies who used to have one-shot Vikings, have also been killed to do less damage.

Here are the complete patch notes published by Iron Gate, which are minimalist, but which provide some nice quality of life changes. It seems that players will have a tougher time teleporting ore across the map, as well as draining resources, so fans who rely on clever methods to get ahead should be aware of this new update.