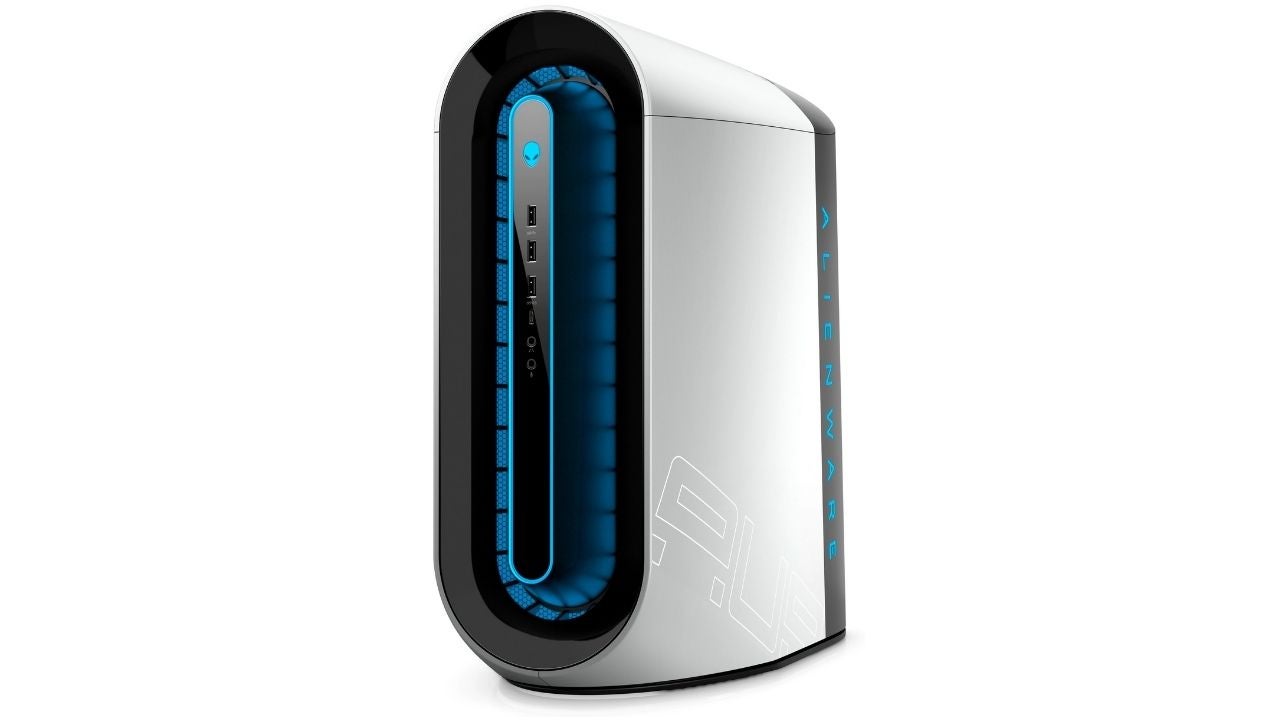 Some pre-built Alienware gaming PCs can no longer be legally sold in half a dozen US states due to recently enacted power consumption laws.

As first reported by The Register (discovered by Vice), some of Dell’s Alienware Aurora R10 and Aurora R12 gaming PCs are no longer available for sale in California, Colorado, Hawaii, Oregon, Vermont or Washington. When we go to the Dell website and want to purchase certain configurations, a warning is displayed to buyers indicating that it will not be shipped to these provinces due to power consumption regulations adopted in those states. Dell notes that all orders to be shipped to these states will now be canceled.

Some Alienware Aurora R12 and R10 gaming desktop configurations will receive a warning.

The gaming industry is a significant contributor to carbon emissions. As hardware becomes more powerful and monitors increase the number of pixels, the amount of power these devices use increases. To combat this, some US states have begun adding regulations on power consumption. California was the first state to pass energy efficiency standards for PCs in 2016 under the Appliance Efficiency Regulations, while other states followed suit in the years that followed.

“Although our most powerful gaming systems are available in all 50 states, it is accurate that selected configurations of the Alienware Aurora R10 and R12 are not shipped to certain states due to the latest California Energy Commission (CEC) Tier 2 regulations that went into 1 July 2021, a Dell spokesman told IGN in an email. “New models and configurations will meet or exceed these regulations, in line with our long-term focus on managing energy and emissions.”

According to a fact sheet, several regulations affecting computers will take effect in California from December 9th. The new regulations may include “computers with high-speed networking capability, multi-monitor laptops, cyclical laptops, and high-update monitors.”

Although these regulations may help minimize the carbon footprint of hardware, it is unclear whether they will apply to cryptocurrency mining rigs, which are still legal in California. Forecasters have said that Bitcoin mining alone can consume as much electricity as Italy in less than 5 years.