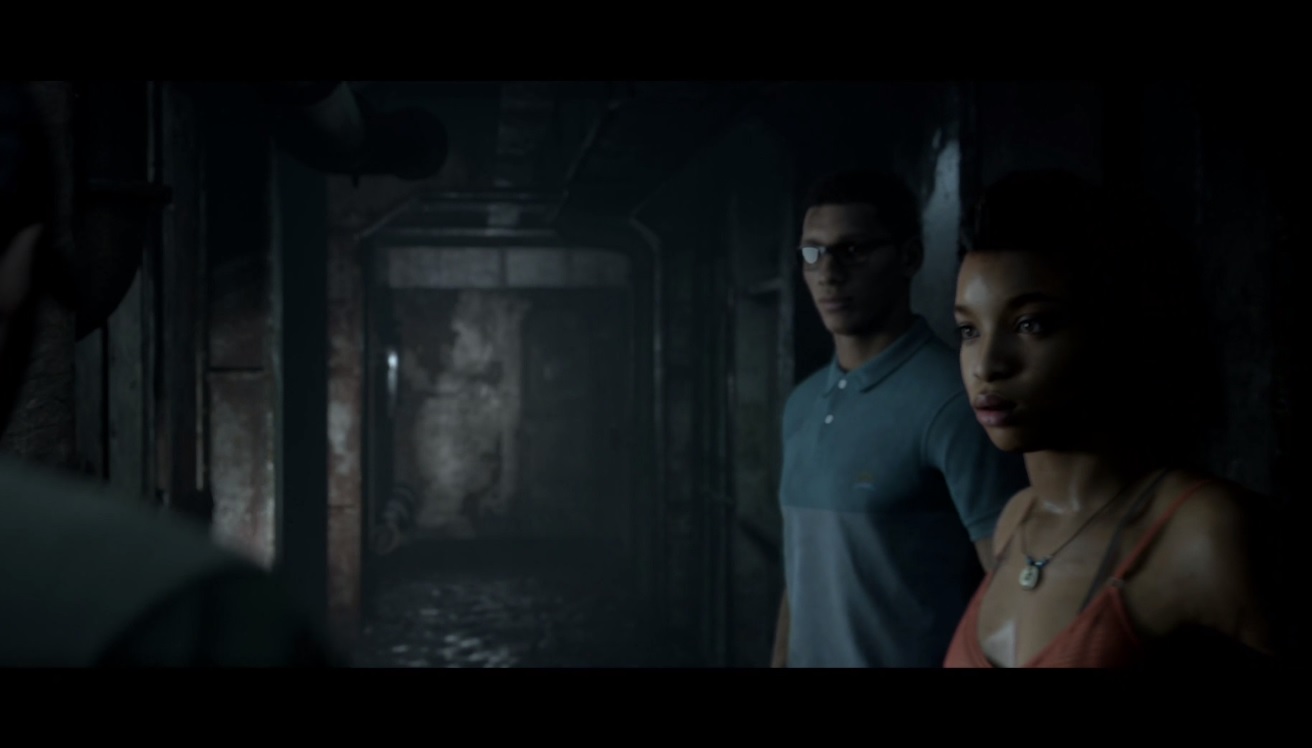 Supermassive Games has unveiled The Dark Pictures Anthology, a series of short horror games starting with Man of Medan in 2019.

Supermassive Games created the PlayStation 4 terror game to Dawn, which was my favorite game in 2015. Bandai Namco will publish the games for PlayStation 4, Xbox One and Windows PC.

Players can trade between a throw of four American tourists and their captain Fliss, who are looking for summer vacation. They await awakening, something terrible, and they must fight to survive aboard a ghost ship in World War II.

Man of Medan is the first in the series, and Supermassive plans to release two games a year with different horror branches. The games stand alone, but they are all meant to scare you to death. And, as with Until Dawn, the choices you make will define the story you're experiencing. I loved how Supermassive re-created Butterfly Effect, where a little action, like a butterfly that clings its wings, can have a global effect.